"Bad love" and "Pull" will be in the Repertoire of the day 29
November, Sunday, a partir the 17h 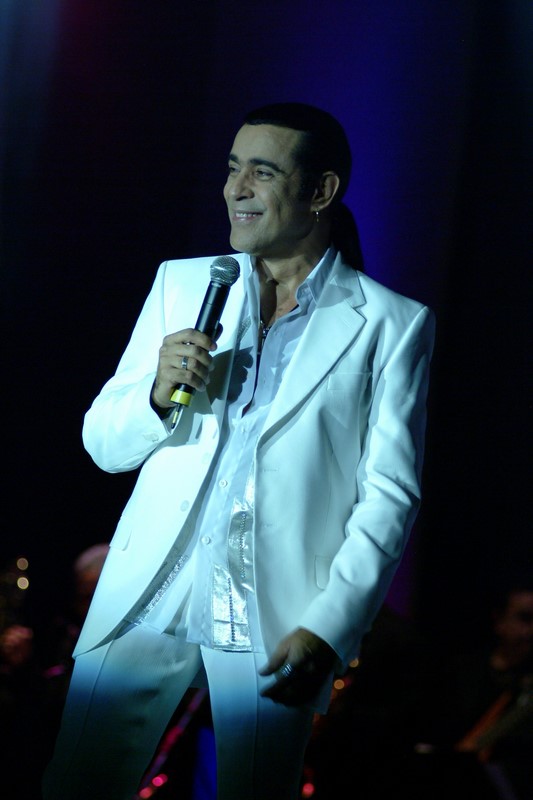 On 29 November, Sunday, Elymar Santos will cheer the crowd of Sunday afternoons-Globe design that recalls songs and artists that have marked generations-from the 5:00 pm, in Campo Grande. Songs like "Bad love", "Pull of time", "Your game", "Ten ten" and "Hell" are guaranteed in the Repertoire presences.

Of the freshmen of the year shows 80, Elymar stood out for its versatility in presenting their own songs and songs of several national artists, as Wando, Cazuza, Raul Seixas and Elis Regina. In 1985, Elymar left of the bars where made small presentations and rented the Mug for a show that made him one of the great names of Brazilian music. In a truck stage, the singer will present the overview of all stages of his career.

The museum was created in 2014, the Sunday afternoons aims to remind songs and artists that have marked generations. Participated in the first season of the project the singers Hyldon, Kiko Zambianchi, Nico Rezende and Patricia Marx, in the Kiosk of the Globe, and Michael Sullivan, Mohf, and The Fevers, trucks-stage in Burned, Magé and Belford Roxo, respectively. The singers Dalto, Wanderley Cardoso and Byafra have been in the second season of the project.

*In case of rain, the event may be cancelled.

Previous: Students of the project Our Corner in the shrine of our Lady of Mount Carmel
Next: Project tapers has performances at the Conservatory of MUSIC and Theater in Madeira Island