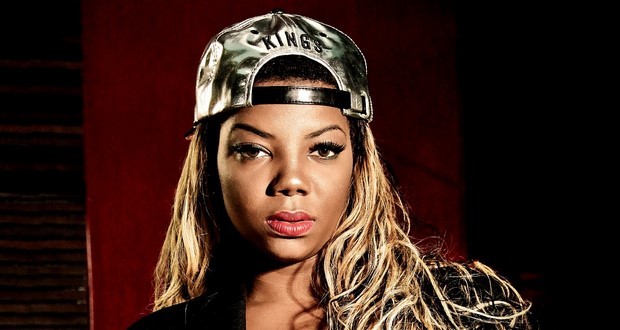 Take Ludmilla and globe's in mind for Belford Roxo

Take Ludmilla and globe's in mind for Belford Roxo 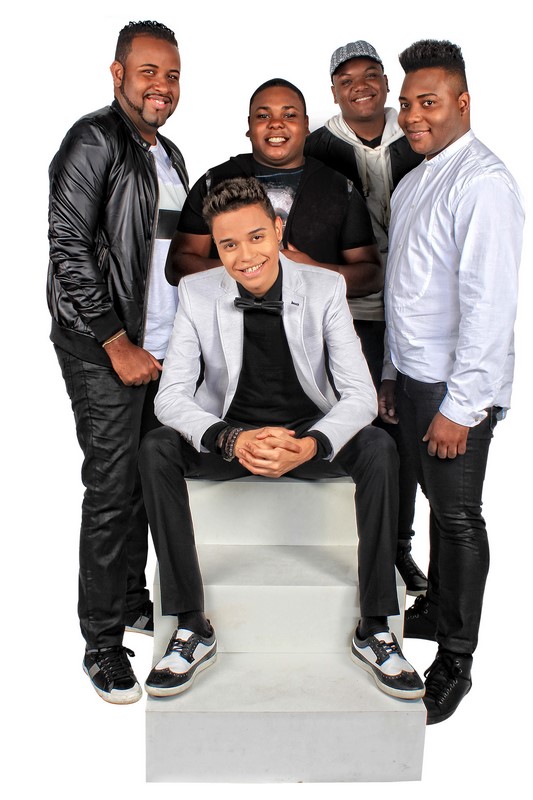 All in the mind. Photo: Disclosure.

The funk to the pagoda, the River Station features in Belford Roxo the successes of Ludmilla and Group All in the mind, on 29 August, Saturday. The concerts take place at Ground Zero of the municipality, a partir the 19h, and will also be transmitted live through the Gshow (gshow.com).

Known for his repertoire of romantic pagoda, the All in the mind leads to Belford Roxo songs as Casual, I've never loved-third hits album-and Is -the old repertoire. The group is made up of six members: the musicians Ron (vocals), Eduardo (Tantan), Marquinhos (Cavaco), Pretão (deaf), Kid (tambourine) and Alan Piter (violão).

The success of Ludmilla began in 2013, When the singer performed as Mc Beyonce and publicised their music over the internet. Since then, the artist comes to surprise fans with an infectious funk that packs shows, Parties, novels and even foreign film, Since the hit Is Today is trail of long American business Magic Mike XXL. Ludmilla promises to enliven the River Station with hits like Without Wishing To, I taught you Certin and speaks badly of me. 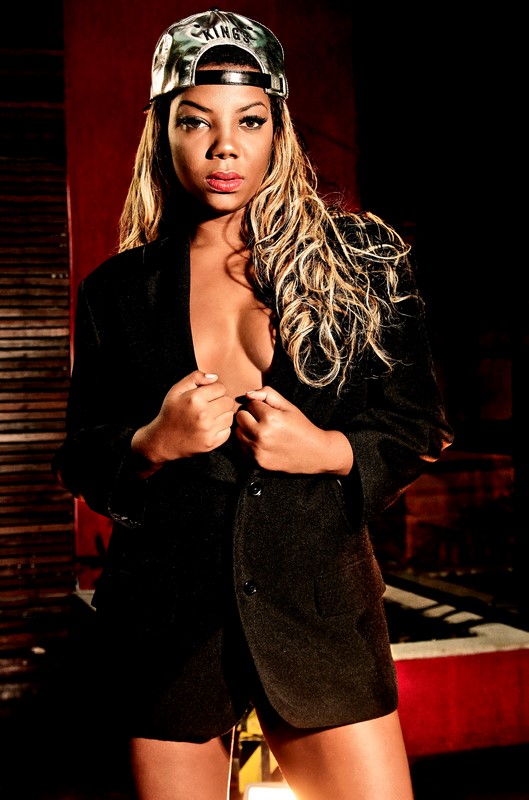 The third season began in June 2015, with PIP's presentations and Nando Reis in Burned. Latino and Olodum appeared in the month of July in São Gonçalo Piscinão Palm.

Previous: Brethren of the coast makes prerelease show album "Riot"
Next: Dance show "Gentle Intimacy" is based on the work of Michel Foucault