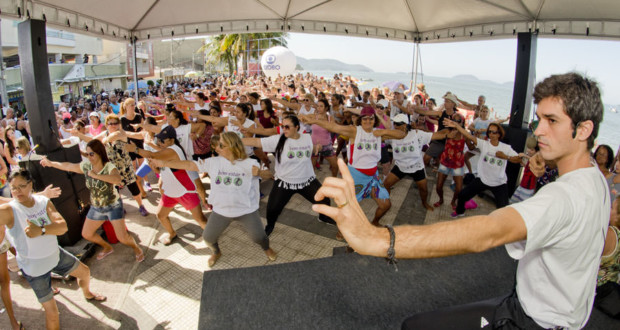 Activities take place on the day 25 October, from 9:00, in the Plaza Dr. Nilo Peçanha

On 25 October, Sunday, the residents of Niagara Falls will have the opportunity to relax with wellness activities offered by Globe. From 9:00, the public can participate in the yoga class and, soon after, às 10h, tai chi chuan-Chinese martial art. At 11:00 and at 12:00 there will be, yet, dance and zumba on site.

In addition to itinerant activities geared to the well-being in the river and the Grand River, the Globe promotes, since 2014, yoga lessons, dance and tai chi chuan in the station kiosk, in Copacabana – at the time the street Muthiah. The meetings are intended to promote a healthier lifestyle among the participants.

"It is not wrong to have strong opinions. Wrong is not to have anything else." Anthony Weston