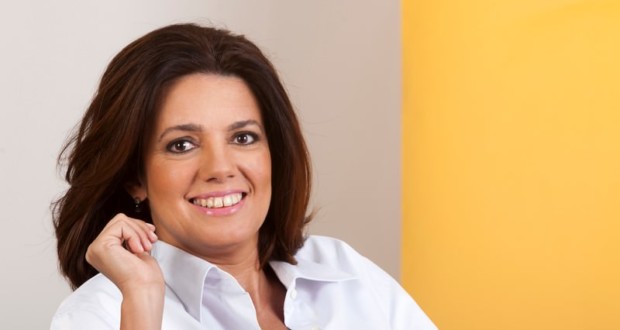 Mara Luquet and Eduardo Moreira will debate the subject, day 10, in the Kiosk of the Globe 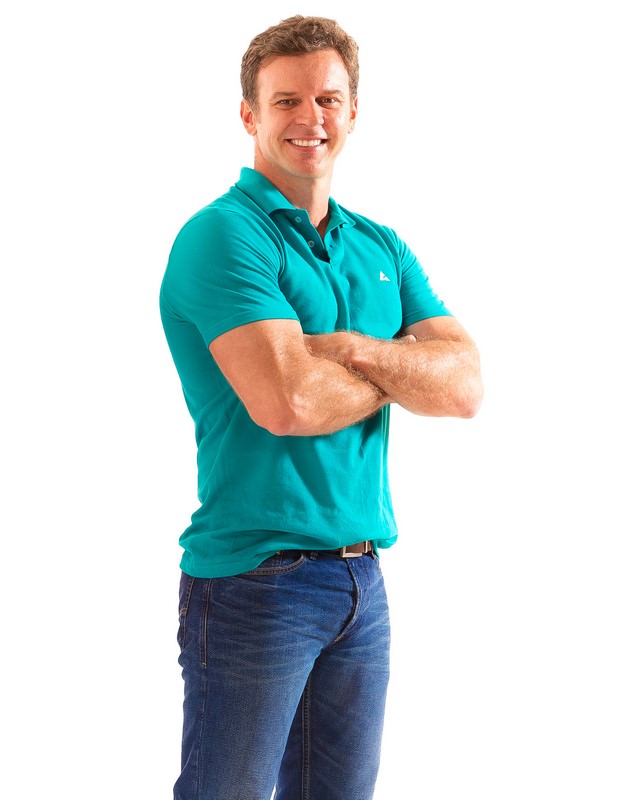 The economic crisis that has affected the pockets of Brazilian families is the theme of the Cultures of the day 10 of december, Thursday, at 19h, in the Kiosk of the Globe, in Copacabana. For the meeting entitled "Shoo crisis: How to overcome the risks and seize the opportunities”, conducted by the globe in partnership with GloboNews, invited the expert Eduardo Moreira and the journalist Mara Luquet.

Mara Luquet, program commentator ' GloboNews ' Agenda, specialist in home economics of the ' Jornal da Globo ' and author of several personal finance books, will interview the civil engineer and Economist Eduardo Moreira, that has more than 15 years of experience in the financial market and is the author of the best seller “Charming Lives ". In chat, they will talk about how to overcome the moment and seize the opportunities of the market before the country's economic situation.

Since its debut, the sea of Cultures has received several guests to discuss current issues, that reflect the daily life of the river and the Grand River.

Previous: This month Ilustradoria project promotes trade fair of zines and shows of drawings
Next: Children's Opera honors the masters of music in the chapel Santa Maria