The rare album “Balada do Terror e 8 Variations ", by artist Maria Bonomi, has only twenty copies in the world

Casa-Museu Ema Klabin continues with a rich cultural program through the project #CasaMuseuEmCasa. In August, the public can check out important works from the Ema Klabin Collection that are not part of the permanent exhibition route.

From day 5 August, a virtual exhibition presents the album “Ballad of Terror and 8 Variations”, by artist Maria Bonomi, one of the main names of artistic creation in Brazil. Maria Bonomi will also give a video testimony about the conception of this work that criticizes the Brazilian military dictatorship.

In addition, from day 16/08 will also be presented, in #ObraEmSuaCasa, two prints from the series “The Disasters of War”By Francisco de Goya, that bring an account of the horrors of the Napoleonic invasion in Spain. The public will be encouraged to talk and show their impressions using comments on social networks or by the hashtag #ObraEmSuaCasa. 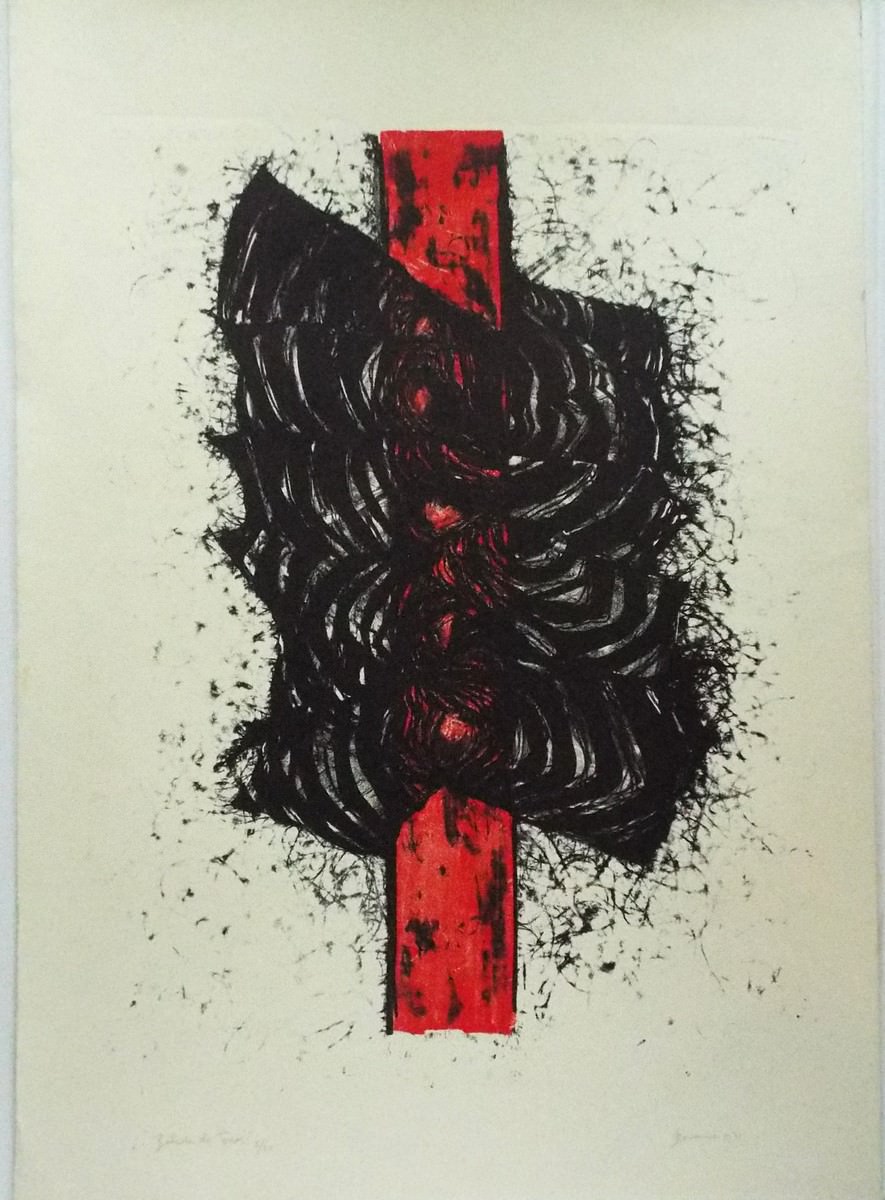 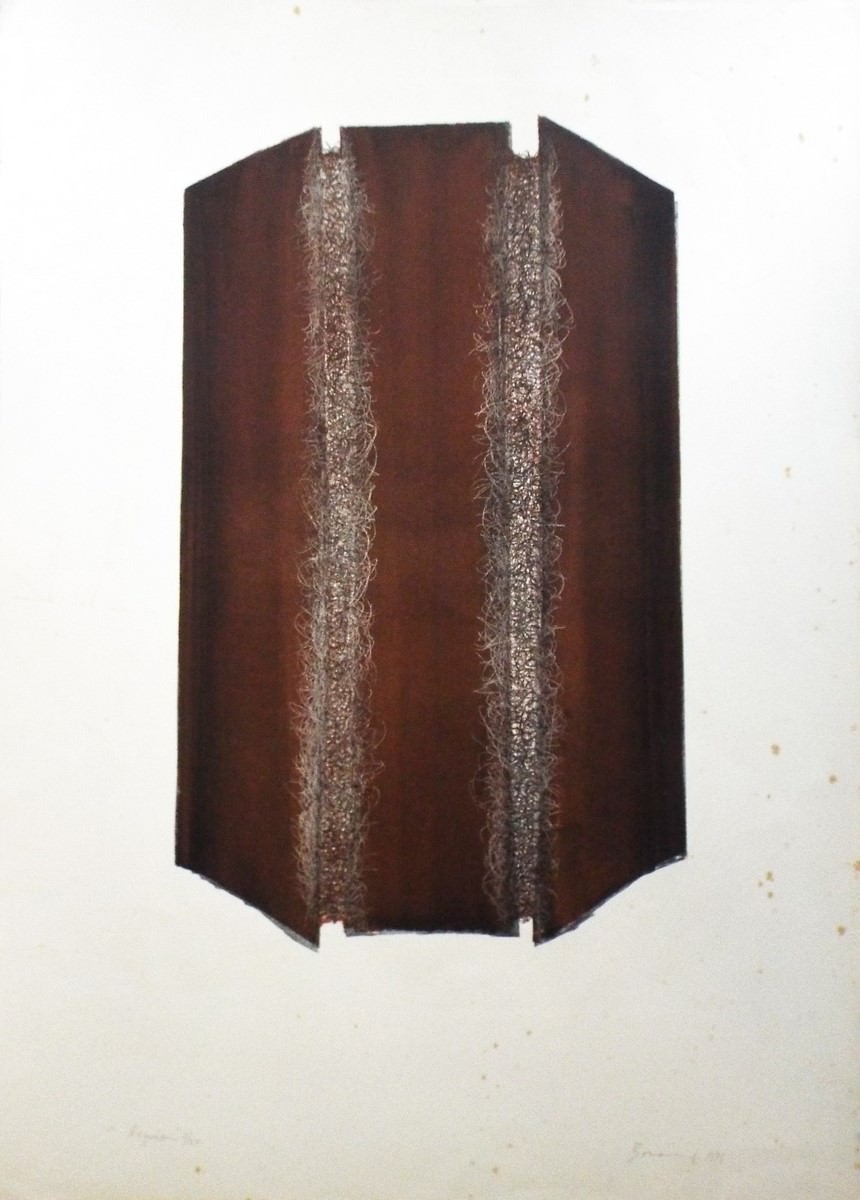 In 1971, Maria Bonomi and Jayme Maurício organize a large exhibition at the Museum of Modern Art (MAM), in Rio de Janeiro. At the opening, the album “Balada do Terror e 8 Variations ", a set of 9 lithographs, whose process started in 1968 with the printing master Octávio Pereira, just left Gemini, in Los Angeles, one of the most important printmaking studios in the United States. Its circulation has been greatly reduced: only twenty copies. Maria Bonomi's dedication was so great in carrying out the work that 1400 stages and evidence were destroyed in the color selection process, registration and composition. And after completing the circulation of the twenty collections of the ballad, Maria Bonomi disabled each matrix.

The album opens with an index in which the artist's comments and technical notes are presented. The ensemble is an explicit criticism of the Brazilian military dictatorship and the actions against human dignity perpetrated in the period.

Ema Klabin acquired her copy when the album was exhibited at Galeria Cosme Velho, in São Paulo, demonstrating the attentive look that the collector has always had for items of remarkable importance. 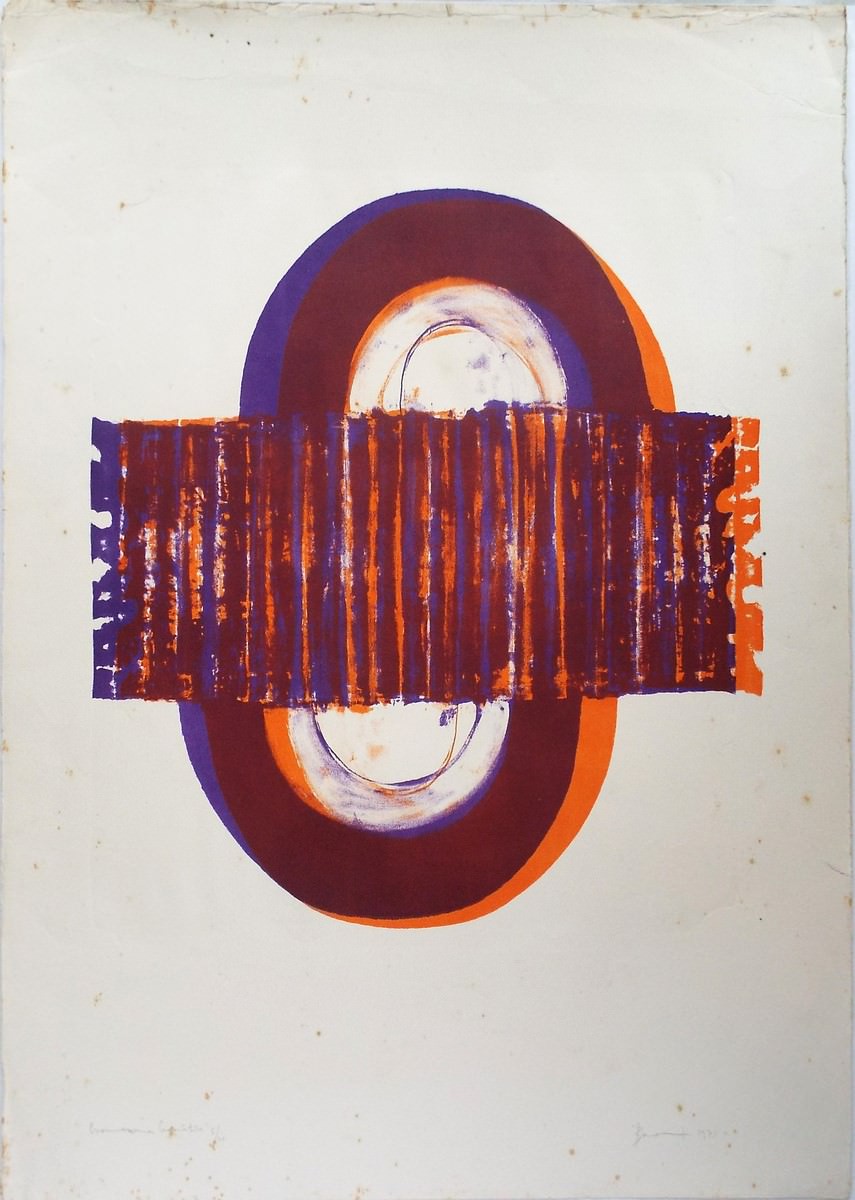 Maria Bonomi met the collector and patron Ema Klabin at a young age, for attending the same social circles. Then they had a lot of contact at the Bienal, where Ema was an advisor and, from this, started attending exhibitions and courses that Maria Bonomi held.

Francisco de Goya - The Disasters of the War: “Bury and silence” and “Charity”

The Ema Klabin Collection also has two engravings from the famous series “The Disasters of War”, produced by Francisco de Goya between the years 1810 and 1815. Are they "Bury and silence” e “Charity”. Composed by 82 engravings, the series "The Disasters of War”Is a vivid and raw account of the horrors of the Napoleonic invasion in Spain during the reign of Fernando VII. In 1808, the people of Madrid rebel against the Napoleonic army, intensifying the war that would culminate in the liberation of Spain in 1814.

Goya had gone to the city of Zaragoza (artist's hometown) at the request of General Palafox, along with other artists, in order to portray what was going on in the battle. Zaragoza was the scene of one of the most violent attacks by the Napoleonic army. Goya, on the other hand, contemplated the horrors and the most vile and cruel of human instinct and portrayed him in the set of engravings. In the scenes designed by the artist, there are no heroes or nation, there are no opposite sides or political issues, there are only the consequences of the war: death, violence and hunger. According to the museum's educational coordinator, Cristiane Alves, the metal engravings, generally combined etching and ink water techniques, resource that we can see in the prints belonging to the Ema Klabin Collection: “Bury and silence” e “Charity”.