Written ago 4 years, the book “Almost a fairy tale” will receive a new edition by Editorial Group Coherence, the announcement was made by the author Dani moreno through your advice. She claims that the new copies have new scenes and some surprising re-imagines involving the protagonist's personality.

The work will be published by Ready Books, a stamp from Editorial Group Coherence, and is scheduled to be launched on 1ª FLISP (Literary Festival of São Paulo), on 8 in November at Associação Osaka Naniwa-Kai.

In the story we follow the protagonist Lilly, a country girl, not living a dream - or not - very close to going to a university in São Paulo. Unfortunately her mother fell ill and she needs to take on the family responsibilities, including taking care of parents, but her life starts treading other paths when she meets Lion, a doctor from the big city. Moving between romance and abusive relationships, the author proposes to surprise readers. 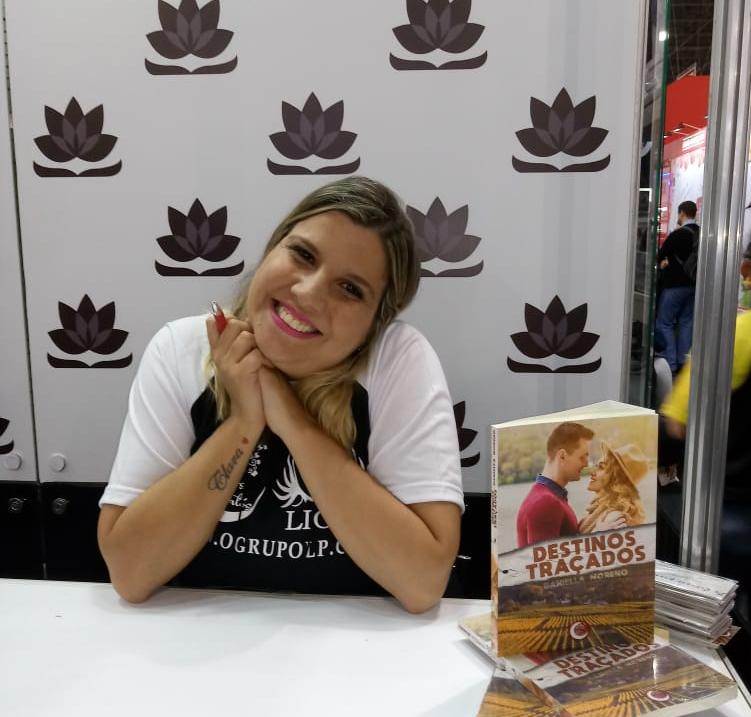 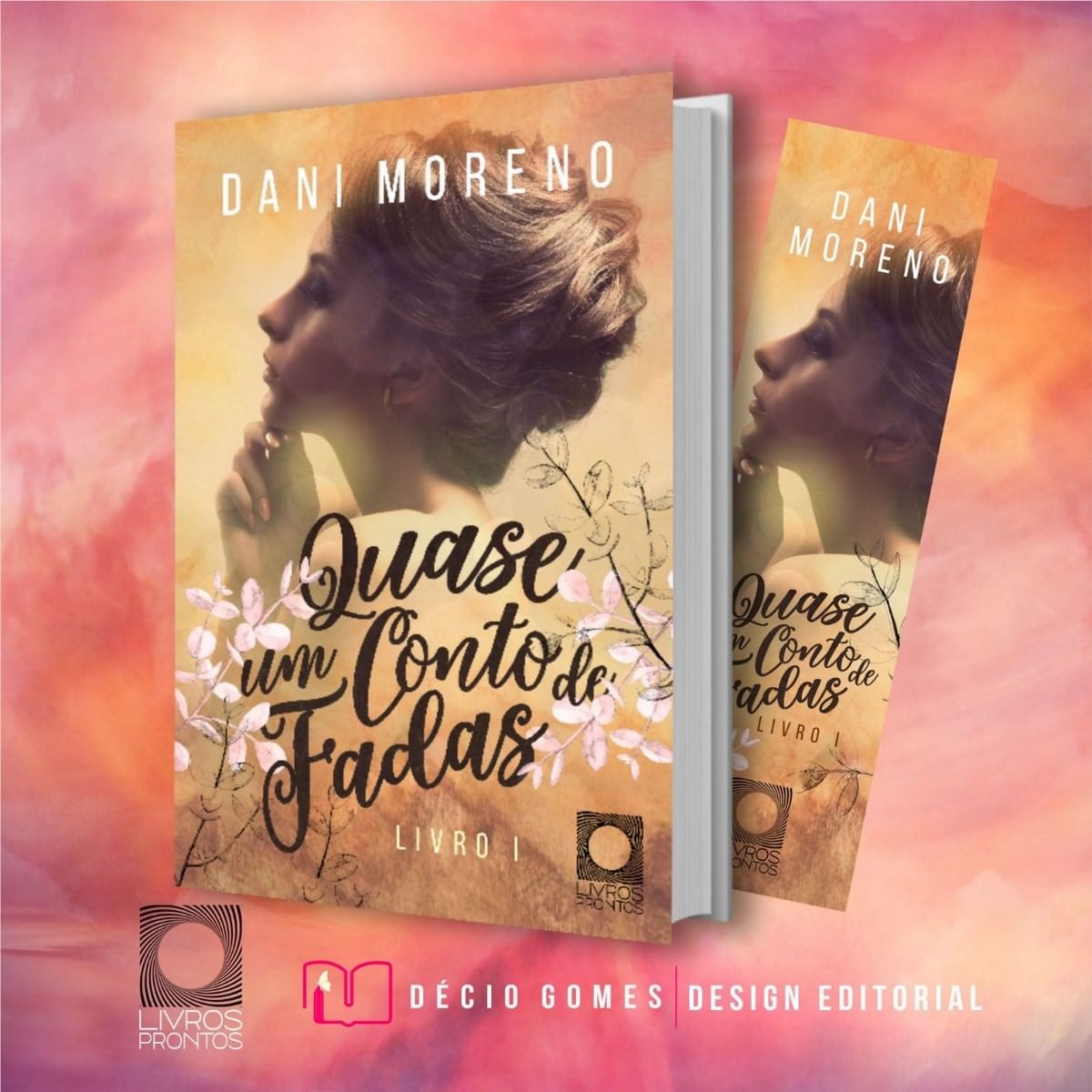 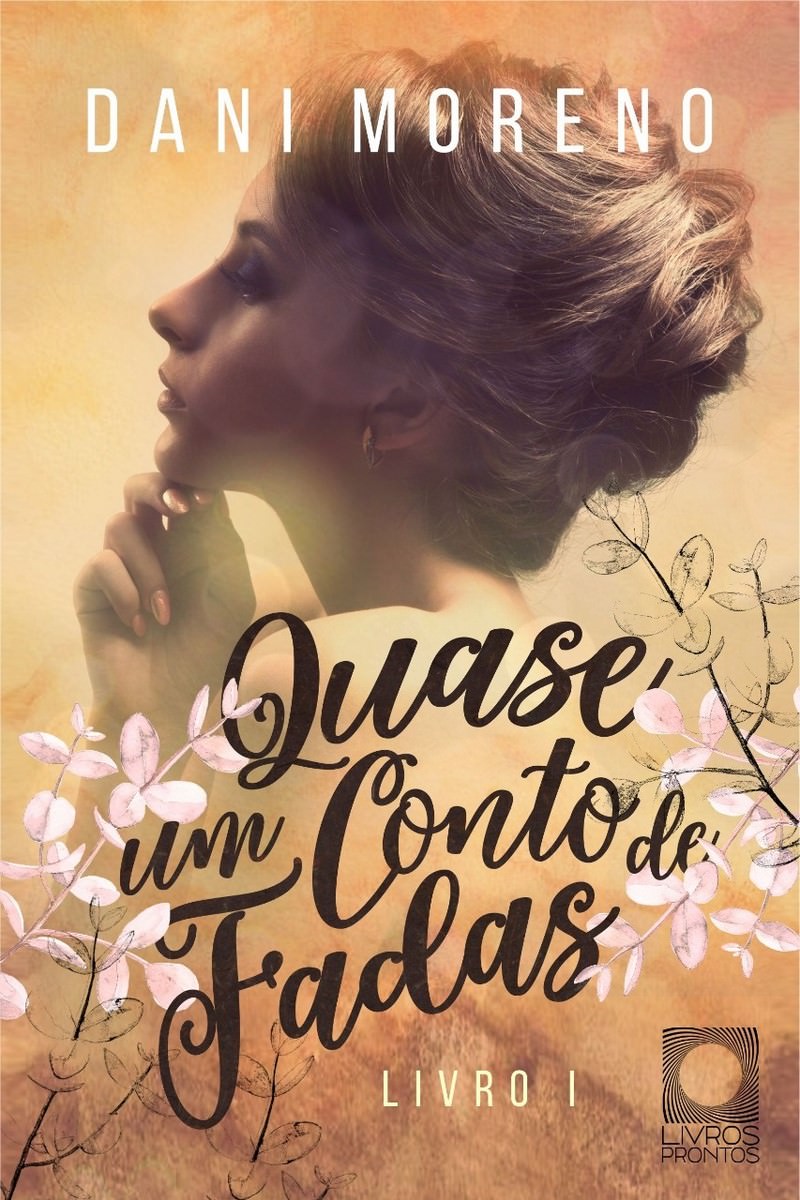