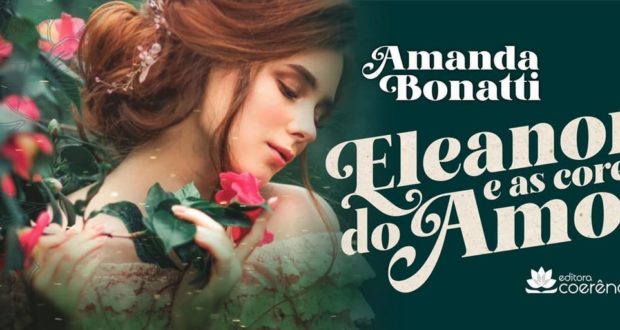 Book "Eleanor and the Colors of Love", art. Disclosure.

In book, Amanda Bonatti tells the story of a blind woman who needs to fight and demystify prejudices, as well as fighting for the freedom to love and be loved

Dedicating more and more to literature, a writer Amanda Bonatti anunciou o lançamento do seu sétimo livro. Set in France during the 19th century, “Eleanor and the colors of love” draws the attention of readers for telling the story of a blind woman in search of her love while fighting for her freedom and against prejudice.

Winner of Coherence Awards 2019 with On the Dorsetshire Hills pela categoria Melhor Livro, the writer intends to raise important reflections on the social barriers faced by a blind person. “’ Eleanor and the colors of love ’is a sensitive story about the essentials of life, that we don't just need to see to feel. ”, commented in an interview.

Analyzing the need for inclusion within the literary universe, the author proposes to bring representation through a plot that shows dreams, desires and possibilities existing in the life of a person with visual impairment, and in the case of the book this is found mainly in love. “Perceptions need to go beyond, we need our heart to understand. ”, Amanda Bonatti confirmou.

With six books published 2013 to 2019, the author who is also coaching and proofreading, he currently dedicates himself entirely to writing and producing his literary projects. 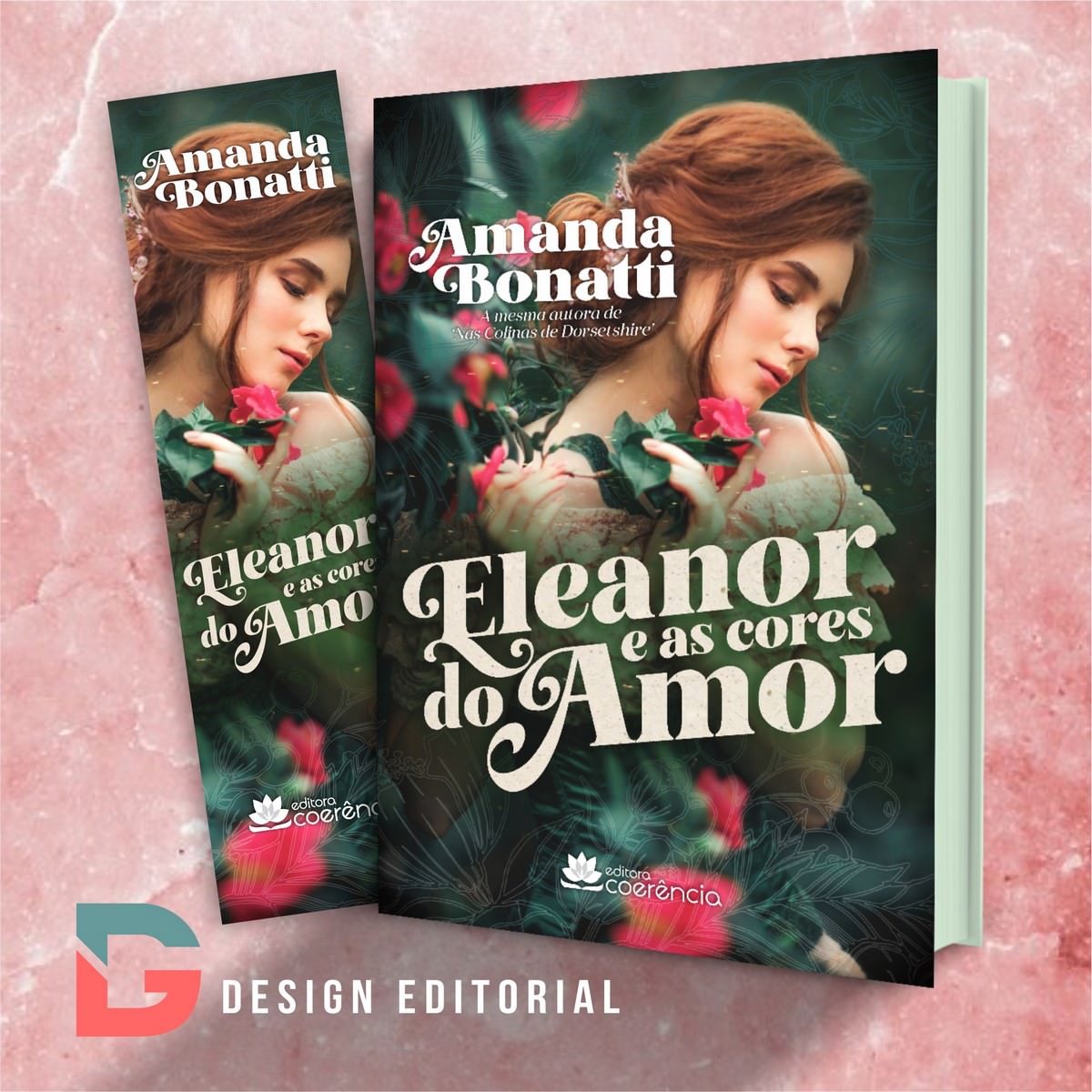 Book “Eleanor and the Colors of Love”, Presentation. Disclosure.

Know more about the book:

The setting is made in 19th century France. The character Eleanor, although I was born blind, has a delicate view of the world and has always sought to learn and be independent in all the tasks she could do alone. The title of the book refers to the fact that the character never saw, and why not consider the important colors, because his world was the tactile sensations, what you could experience with your other senses. But there is no sense more powerful than love, and the instant Thierry comes into your life, bringing poetry and lightness, it also presents meaning to what she thought there was no sense at all: the colors.

Along with these new discoveries, Eleanor will have to deal with many prejudices, envy, family dramas and conflicting feelings. An exciting story about the subtlety of things we rarely care about, the most essential for the enchantment of the soul. 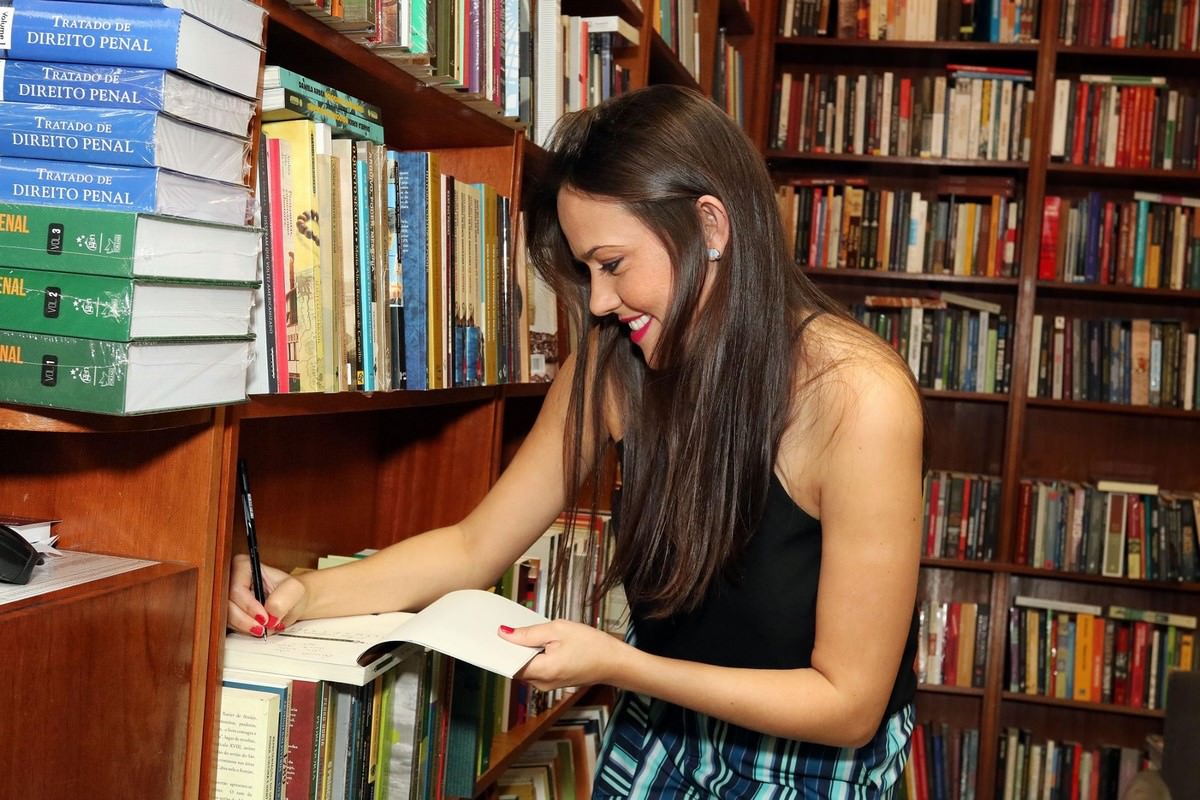 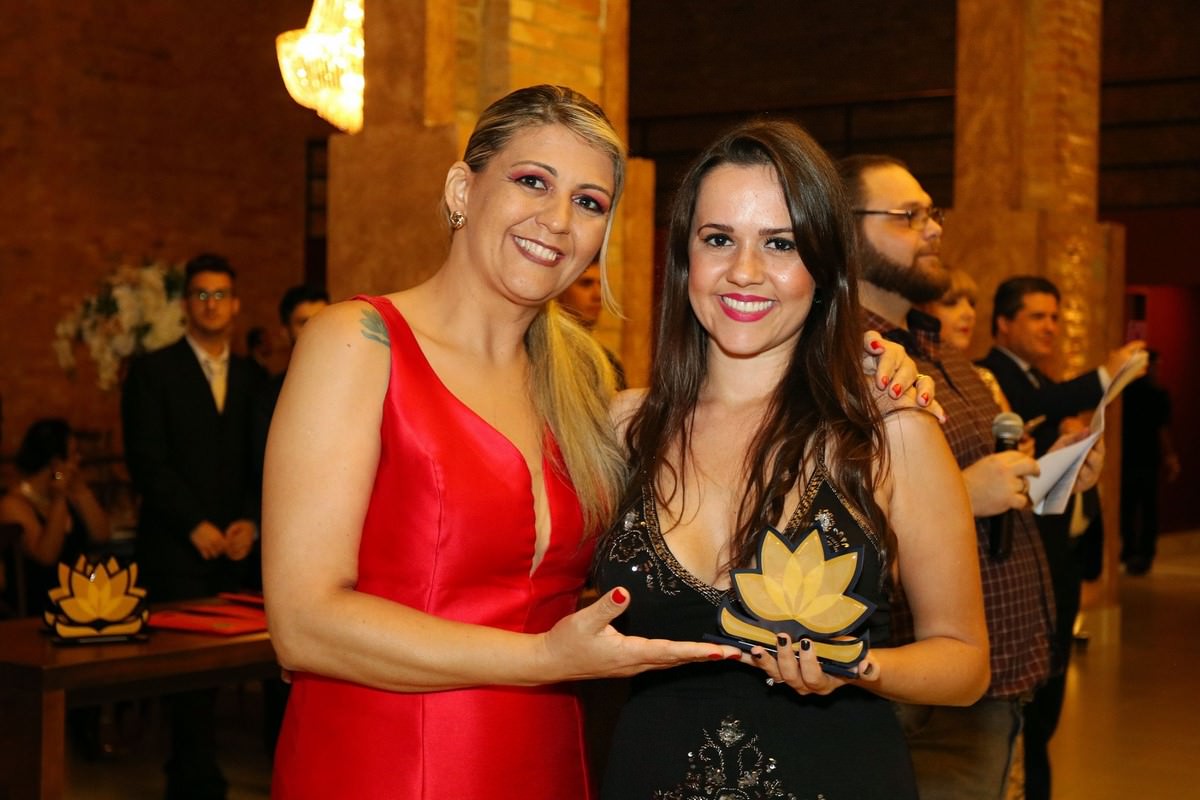 Amanda Bonatti is from Santa Catarina, graduated in Pedagogy and Literature, graduate degree in School Supervision and Text Review. Passionate about the world of books and words, she wrote short stories, poems and published six books between the 2013 and 2019. Currently dedicates himself professionally only to literature.