Home / Art / “Stories to restless hearts” in the Villa Wolf 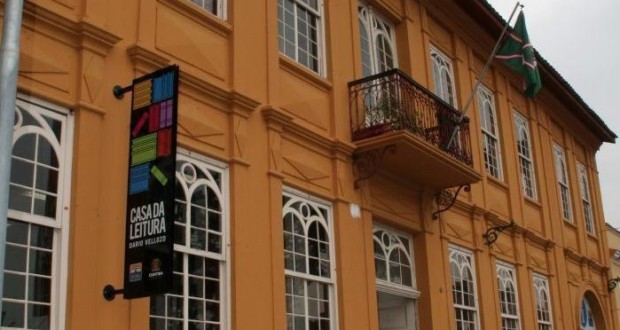 “Stories to restless hearts” in the Villa Wolf

The Villa Wolf receives this Thursday (3), às 19h30, the Pessimist “Stories to restless hearts”. The meeting is the latest in 2015 and reserve readings on the universe of love, the hatred and the desire in texts and songs of Drummond, Caetano Veloso, Vinícius de Morais, Miranda July, Nedjma, Veríssimo, Chico Buarque, Marina Colasanti, Adelia Prado, and so many other authors.

In addition to the already known price movements of history, read wheels, workshops and laboratories, periodically, the team of the program “Curitiba Reads” performs special meetings for sharing literary texts with the community. Are small literary evenings at that intensifies the dialogue with other artistic languages, and the public can track performing readings, declamations, price movements of history, drama and readings in tune in a great mix of styles, authors and ways to read.

"It is not wrong to have strong opinions. Wrong is not to have anything else." Anthony Weston