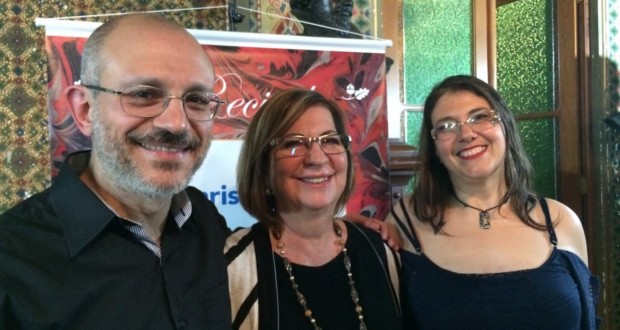 A year after his death (in 4 th November of 2018), a recital within the Porto Alegre Book Fair program pays tribute to composer Fernando Lewis de Mattos. Professor of Ufrgs, he was a notorious reference in string instruments and the composer who most created pieces for recorder in the country, as well as an old music enthusiast - he was one of the creators of the Música Mundana group. He was a professor of aesthetics and harmony in the Department of Music of the Instituto de Artes (UFRGS).

Ave, Fernando It is an initiative of the poet and cultural producer Cleonice Bourscheid, with which the musician had a partnership for several years, writing and performing in the project recitals Trilogy Nature, performed within the Rio Grande do Sul, in Porto Alegre and Sao Paulo. She is the author of the trilogy of books AVE (Ave, Flower; Ave, Bird and Ave, Water) whose poems were played by Mattos for the recital "Hello flowers, birds of love ", that circulated in Brazil and in Italy.

The curator is the soprano Deisi Coccaro, friend and partner of the composer. Among the musicians who take part in the tribute, stand out Diego Grendene, Daniel Wolff, Fernanda Kruger and Catarina Domenici. The recital will take place during parallel programming of the 65th Porto Alegre Book Fair, on 17 November, às 17h, Multipalco in the Music Room – Theatro São Pedro. 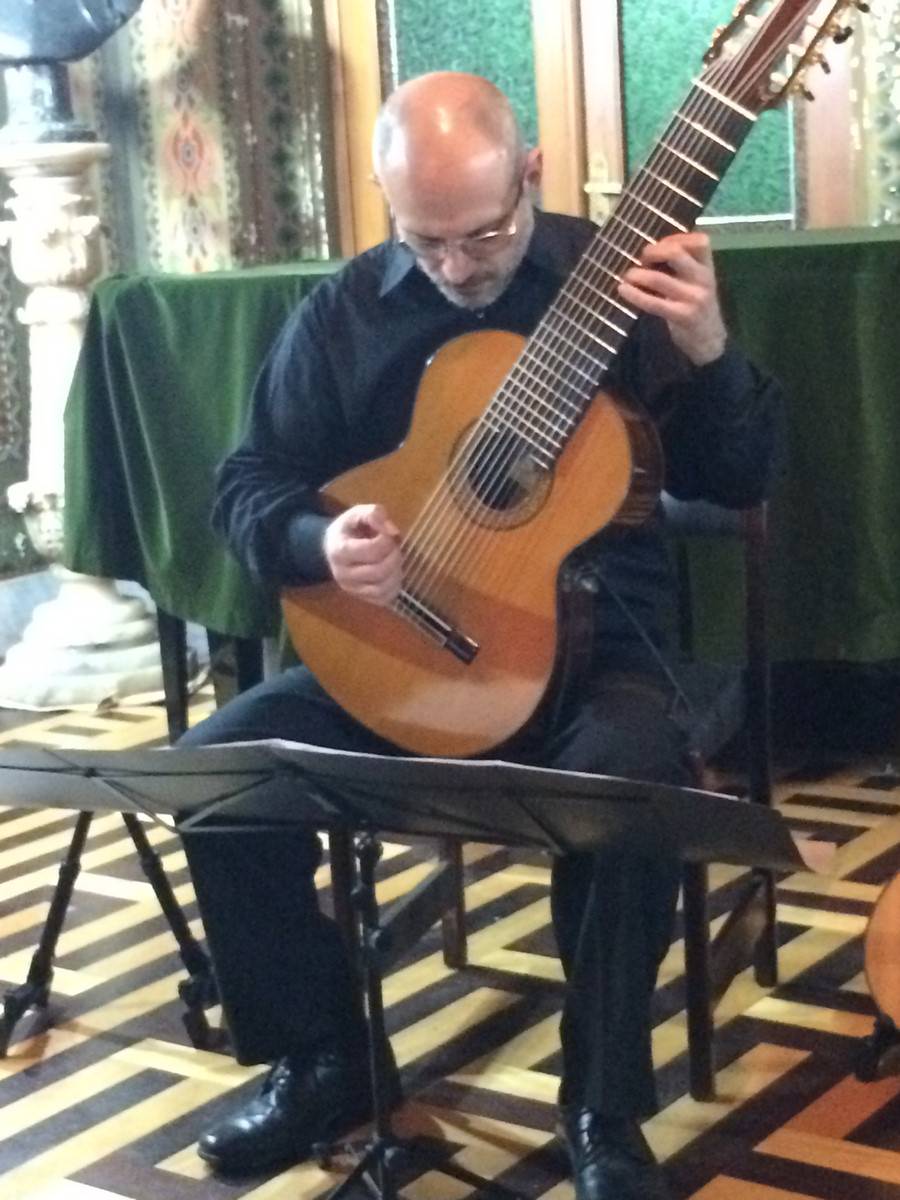 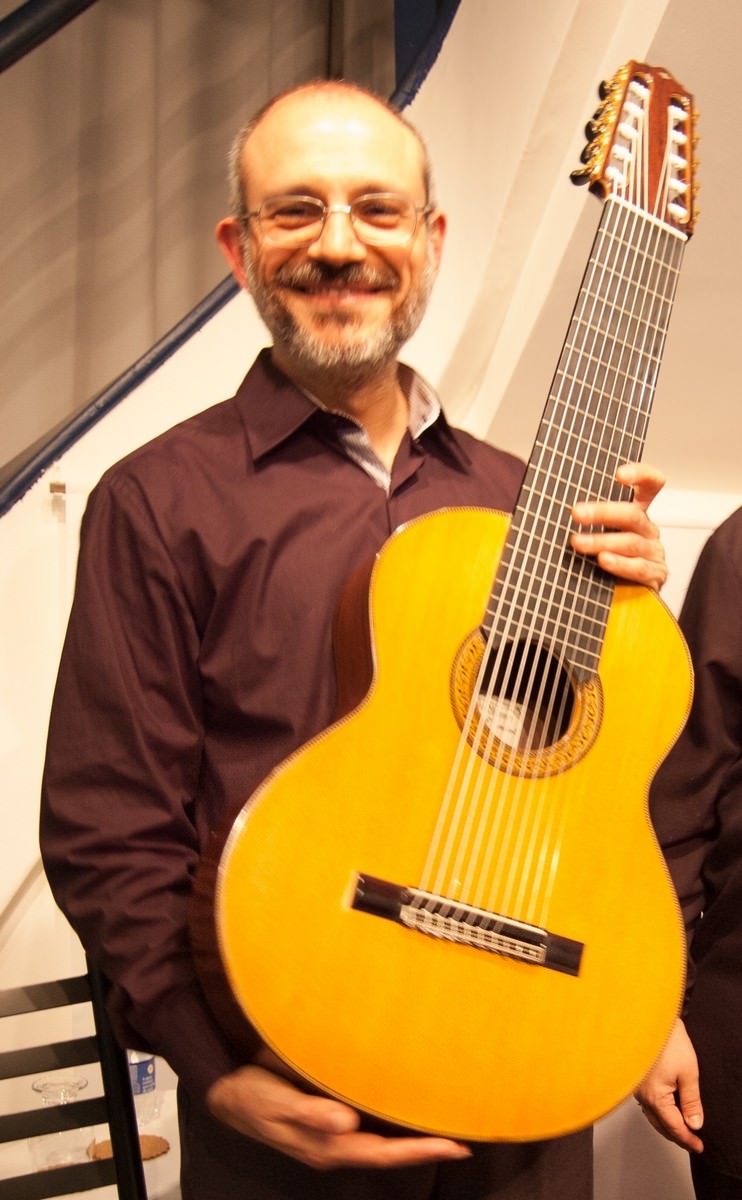