"Spartan – Retaliation” is the first edition of a miniseries in 3 parts.

Esta é uma forma de pre sale da HQ. In other words, it will be produced anyway, regardless of the value goal we achieve with the platform. For this reason, escolhemos a modalidade FLEX.

Thus, supporting the project, you guarantee your copy and other rewards.

As for the delivery period, is scheduled for october/2021. We have already stipulated a longer term than necessary for production, in case unforeseen events occur during the printing step (see covid-19 pandemic).

What would take an alien to cross half the galaxy to face one of the most powerful beings known? What possible connections would this have to the Spartan's past? 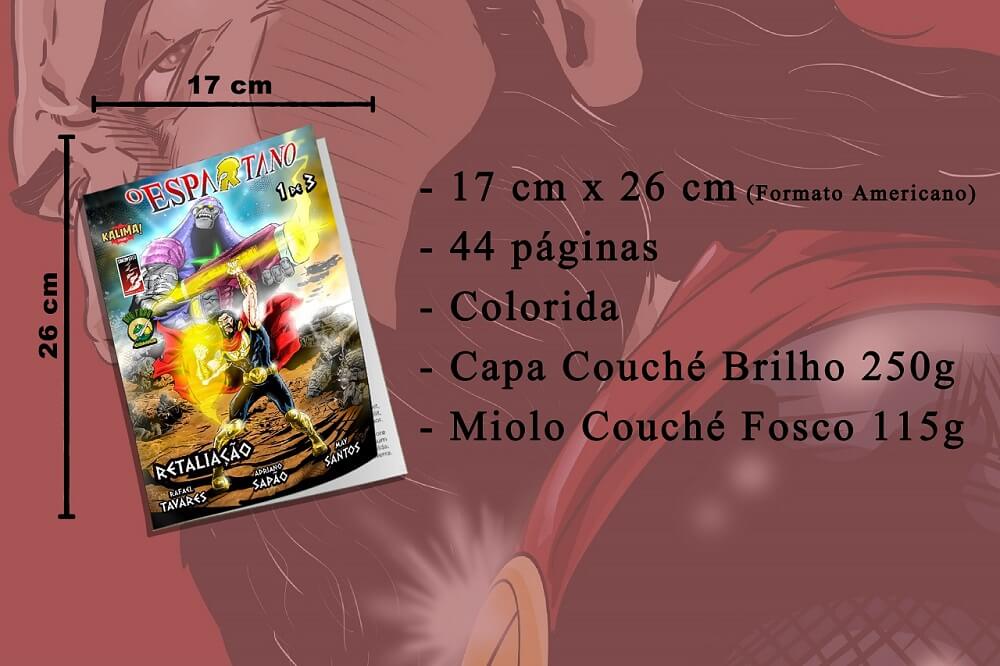 Very early Adriano Sapão (nickname gained due to his leaps in the early years of his long experience in Karate) now his best friends are pencil and paper.. He scribbled everything that came into his mind.

At eighteen, he was classified in the 1st Humor Salon of Fortaleza de 1991, and years later he was part of the UFC Comics Workshop in the year of 1997, graduate of the SENAC Plastic Arts Course, concluding the first Practical Course of Comics do Graph It Studio em 1998, and one of the founders of the Continuum Project started in 2004.

In the commemorative album of 40 years of Captain Rapadura, character created by Mino, drew and colored one of the comics from the collection, story scripted by Rafael Tavares. 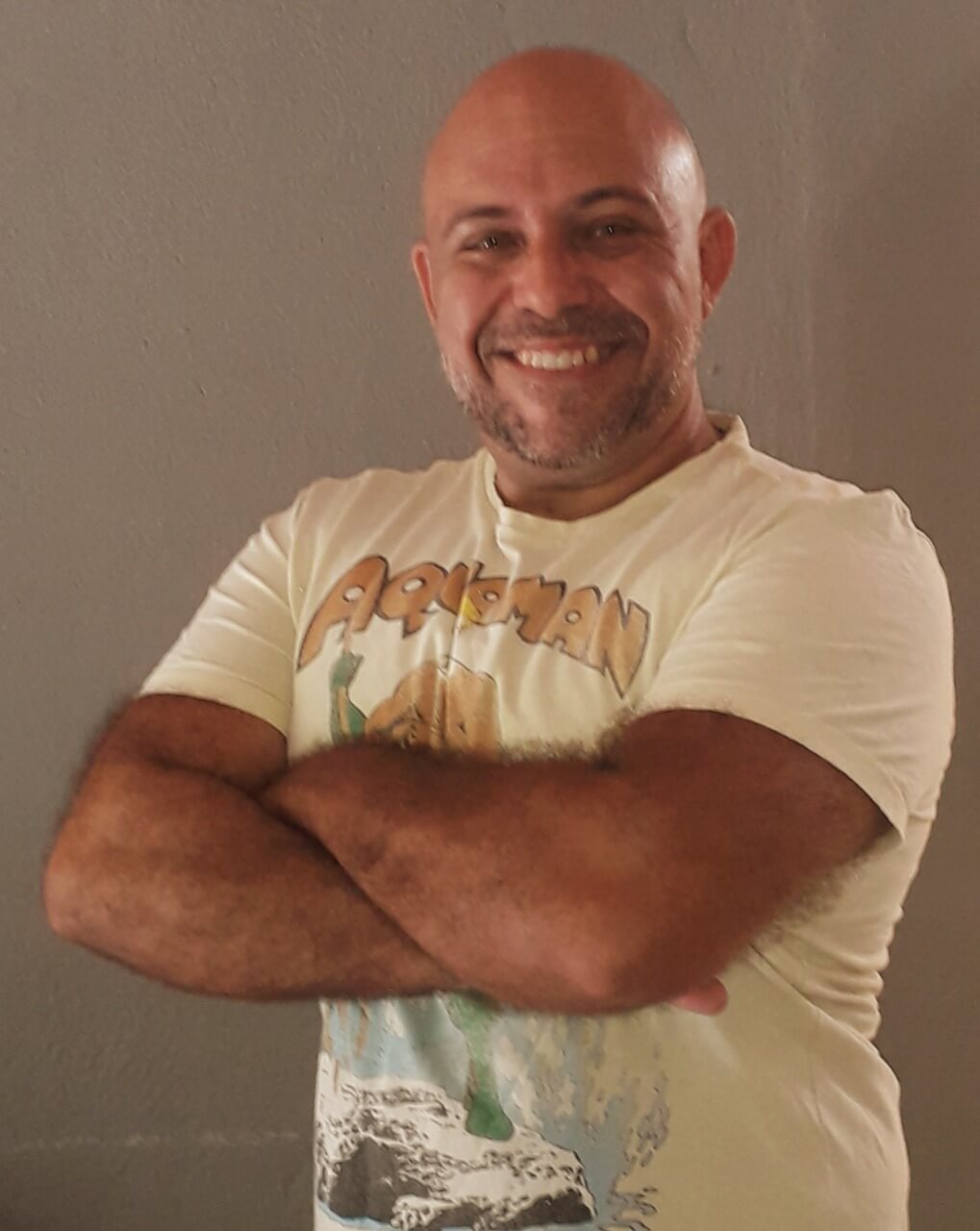 Kalima Books: Focused on the production of physical and digital books in the Terror and Fantasy genres.

Kalima Comics: Focused on the production of physical and digital comics in the Super-Heroes and Horror genres.

Previous: Coerência Editorial Group launches 2nd edition of “Accounts Payable”
Next: How to set up a winter garden on the balcony of your apartment?