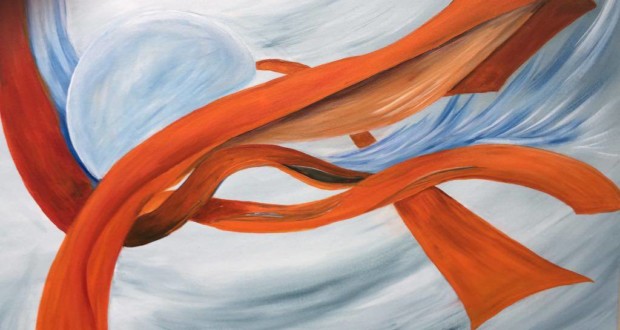 Next Tuesday, day 25 April, at 19h, the Iate Clube do Rio de Janeiro presents the first National Exhibition of fine arts. The show, that is a realization of the ward (Latin American Academy of art), account with contemporary works of 30 Brazilian artists, representing six States of the country. The event has as curator, the artist Fabio Porchat.

WARD (Latin American Academy of art) is a cultural entity, nonprofit, that exerts strong influence on the national artistic panorama. Promoter of dozens of events and in several Brazilian States and in countries of Latin America, Ward brings together, in their ceremonies and art exhibitions, an increasing number of authorities and opinion leaders.

Previous: Marcia Loretti – "Rescuing the art of living for art" by Edmundo Chandra
Next: Fabiano de Abreu grants interviews live on major TV shows of Angola and Mozambique to talk about your book