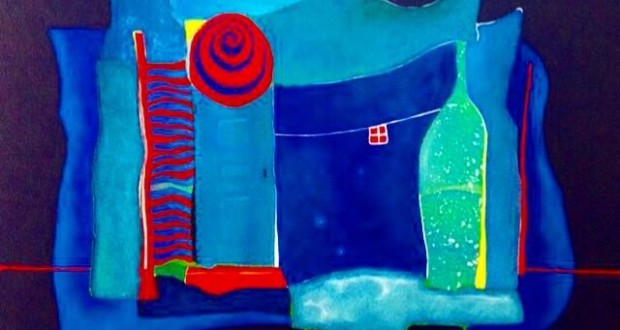 The date of the artist, author and theater director Marcio Macena with artist, actress and producer Camila Biondan resulted in the exhibition STOLEN ISLANDS, with vernissage day 16 August, Tuesday, to 20 hours, in the CCC-Shared Centre of Creation. The 52 works (29 Márcio works and 23 of Camila) address, through collages the various forms of language to express the art from the point of view of each of the artists. Pieces that separate and unite the essence of each artist and your questions, their individuality and their perspectives about themselves and the world.

In shows, the duo part of almost opposite points toward the same destination, where the three-dimensionality of the art, does the arrow go straight to the target. Os questionamentos: What belongs to us and is only, What us snatches, what fits only on my island, and what I stole from you, served as motivation for the duo perform their works. In STOLEN ISLANDS, In addition to the collage, other techniques are also used, as acrylic on canvas, acrylic, charcoal, Indian ink on paper and experiments like sculptures with utilitarian objects and lamps made from bottles.

"All the exhibited works are individual, but to handle them, There will be doubt to spectator on the existing artistic complicity at work the two of us ", Márcio account. 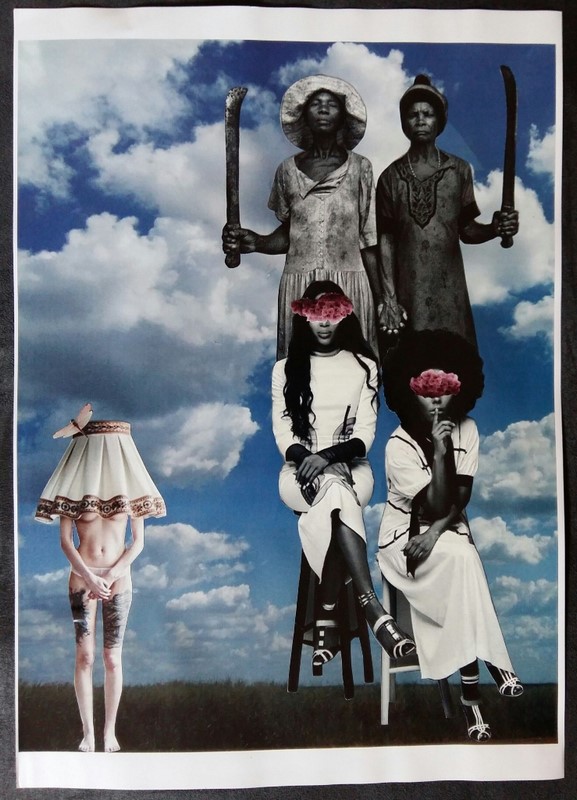 Márcio Macena's artist, author, Theater Director, set designer and costume designer. In its 12th Exhibition, In addition to his paintings in acrylic on canvas, brings a new experiment: paper collages using fragments of pictures of their own work on canvas, where the three-dimensionality is the strong point. Mounted on “Butterfly boxes”, the paper Islands show the relationship of the author with the bright colors and simple shapes, present in his work from the beginning. In this new phase, Macena uses collages different parts to assemble the frame works, thus making, each one of them unique and exclusive.

Camila Biondan is actress and producer, and discovered through a permanent concern the need to join, separate, reflect, choose, include and exclude your world in pictures. Reflecting on hot photos, Camila has created the Stolen Property -his profile on Instagram, and from it, follow stealing glances and blending their ideas in new contexts.

About CCC – Shared Centre of Creation

Inaugurated at the end of 2015, the CCC-Shared Centre of Creation, space helmed by producer Richard Grasso took from actor Caco Ciocler and is located in the Barra Funda in a shed 1.200 meters2. Based in the major European news, as the Théâtre du Soleil, with the difference that meets several artists and groups, the CCC has as being more an option for the cultural attractions of Sao Paulo, In addition to serving as a rehearsal room for large productions, coworking Studio and workshop of costumes and scenery. The site also has a coffee and you will be able to house exhibitions of fine arts and photography.

Previous: Show São Paulo Celebrates the Olympics with art by Edmund Chandra
Next: Remember SpARTakos? A few things have happened...