Under the theme "Borders" contest offers two finishers attractive prizes like a week trip in Paris, a weekend in sophisticated hotel in Rio de Janeiro or one at the Alliance Française scholarship, plus group exhibition in March 2020, French Alliance Gallery in Rio de Janeiro. 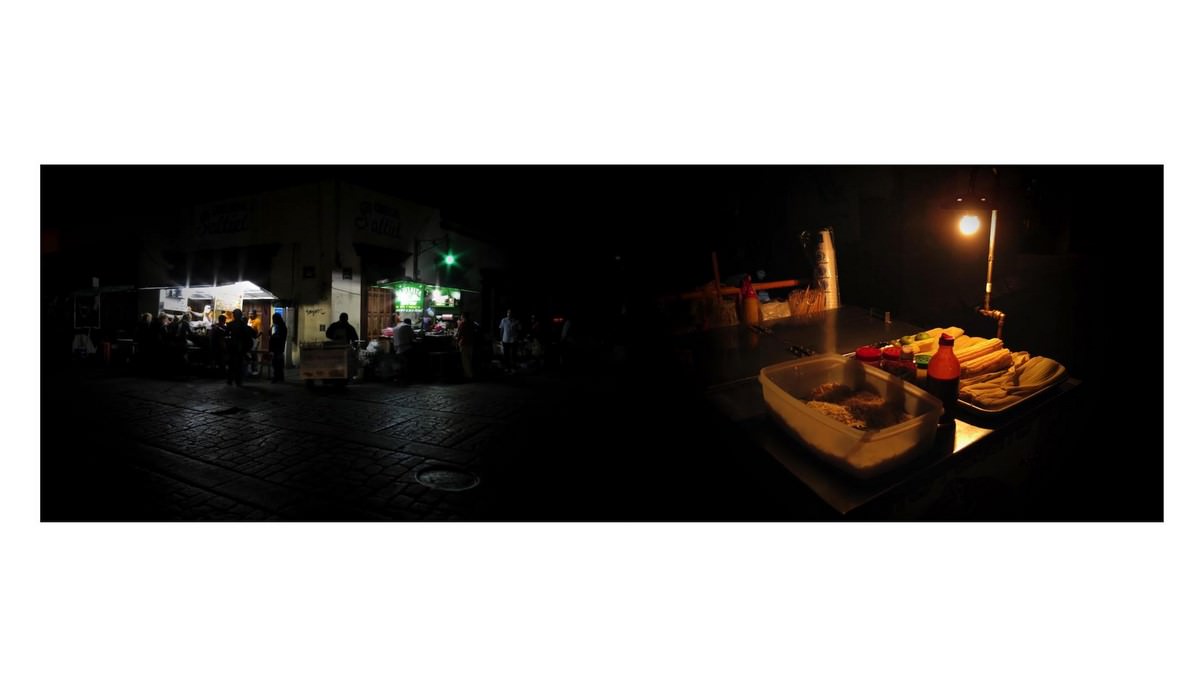 The ninth Prix ​​Photo Alliance Française, national competition of photographs held by the French Alliance, under the theme "Borders"Presents the winners, which received more than 200 Participants portfolios subscribers this year.

The winner of the official jury was the Ceará, Osmar Gonçalves dos Reis Filho (Fortress, EC) with the series "Survival of the Fireflies”, which will be awarded trip to Paris with right to a companion. The second was placed Rio Kitty Paranaguá with the series "Present tense”. The jury prize was awarded to Giuliana Mota Mosque (Nova Friburgo, RJ), the essay "look Border”. In addition to the two finishers, The assay is highlighted "Favelicidade", Luiz Baltar (Rio de Janeiro, RJ), to which it has been given a special mention.

The Prix Photo French Alliance is an open national photo contest any and all, professionals and amateurs. Through current topics, an echo of the great questions of our time, the search contest appreciate original artistic proposals, experimental, are abstract or documentary, and offer a different look. An exhibition will be presented after the results of the competition in the Alliance Gallery French of Rio de Janeiro, in March 2020 and will continue touring the French Alliances and its partners in Brazil.

"We are seeing the reaffirmation of borders, ever reached desparecer ", Michel Foucher, geographer and French diplomat.

The theme selected for editing 2019 was "Borders". France has its largest land border just with Brazil. It is, here, the border in the traditional sense, as limit, March or dividing line between two countries. A line, the principle, invisible, result of international treaties, who, however, It is gaining materiality in certain regions of the world, as illustrated by the controversial wall erected between Mexico and the United States. The border can be seen, also, as a contact point, changes or, even, fusion with the other, what is different, with otherness. In broader feeling, the border may, also, refer to the idea of ​​discovery, exploration and innovation. The purpose of the contest is to lean up on this concept that allows multiple meanings, perspectives and translations imagery. 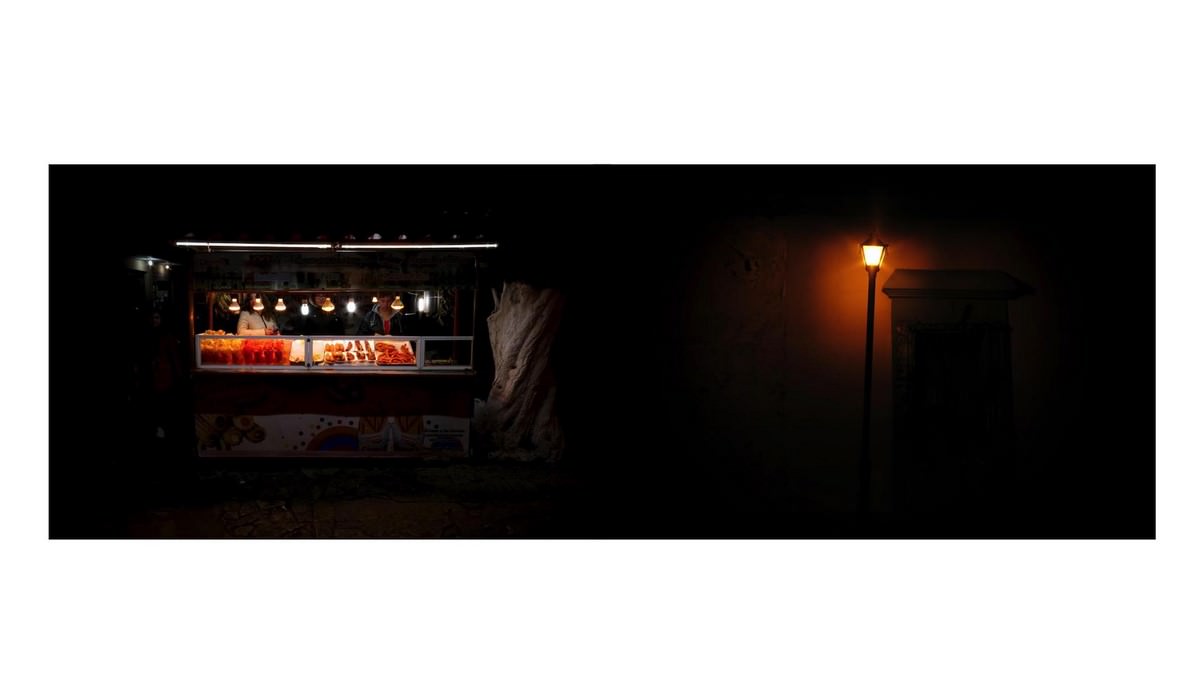 The outcome of the competition appears as First official jury the test "Survival of the Fireflies", Osmar Gonçalves dos Reis Filho (Fortress, EC), discussing the limits of borders in Latin American city streets, photographed at night. According to the 1st place: "Survival of the Fireflies", Osmar Gonçalves dos Reis Filho author, "I'm surprised with the large number of street populating the squares, occupying the sidewalks, disputing the corners each vacant cm. Wrapped in gloom, they emerge as fireflies, as small luminescent beings, erratic that, through their nomadic gestures, They claim other modes of understanding the city, other ways of living and practicing urban space. "Unanimity among jurors, the essay points out that the street emerge as forces of resistance in the face of current urbanization projects, marked by gentrification, for aseptic and spectacle spaces.

A Second official jury, the test "Present Time" Kitty Paranaguá (Rio de Janeiro, RJ), It brings up a poetic view of the subject. According to the author, "The project focus is the man clash, architecture, border, nature and all the drama and poetry surrounding this fight. "The consequences of climate change, the result of man's intervention in nature, create a metaphor with reality of today, when borders become increasingly blurred. 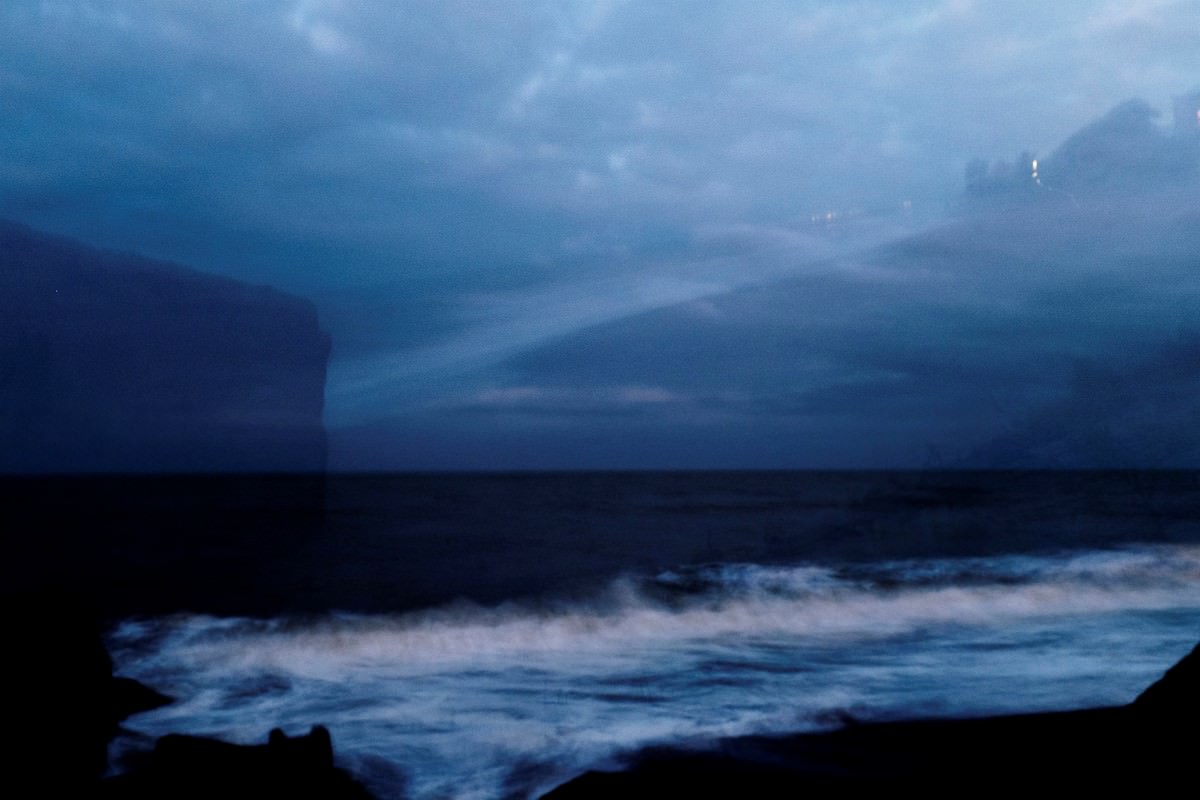 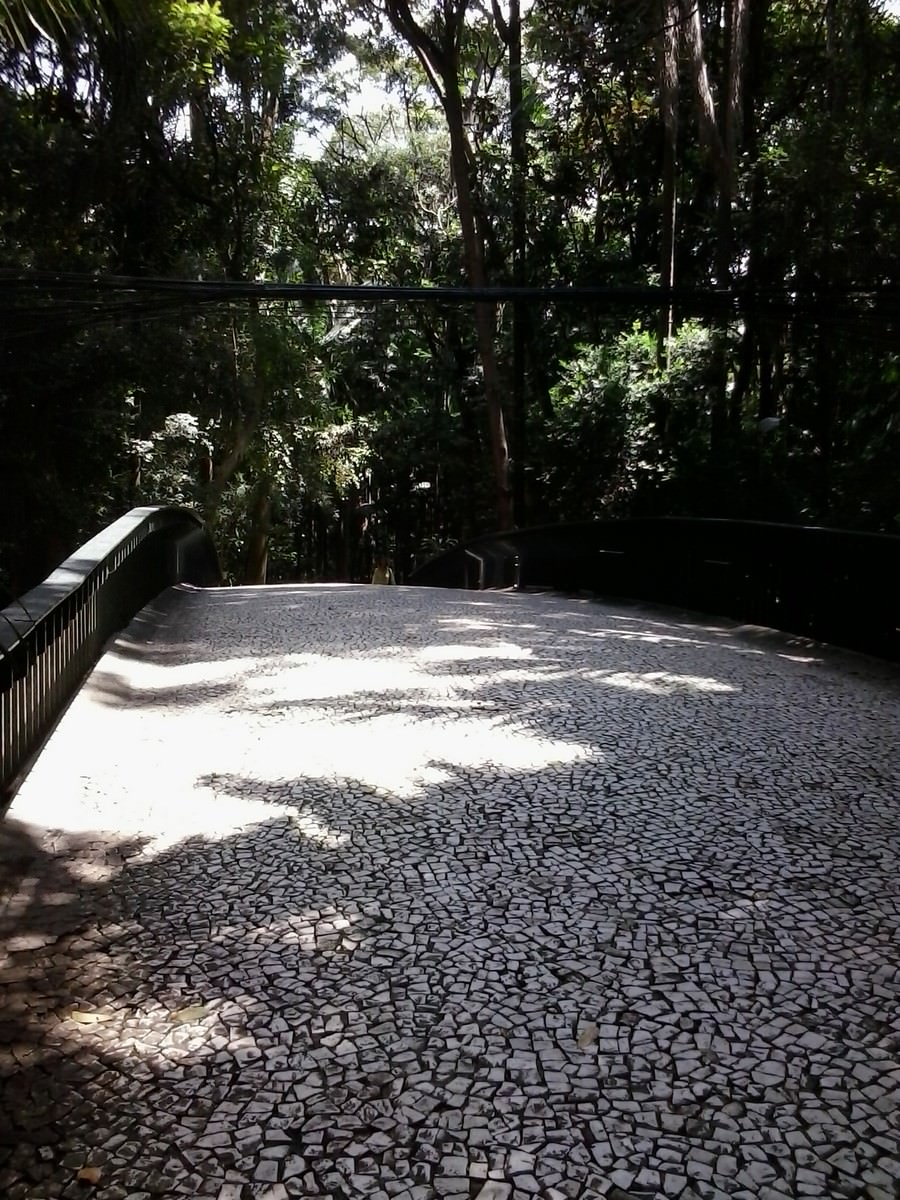 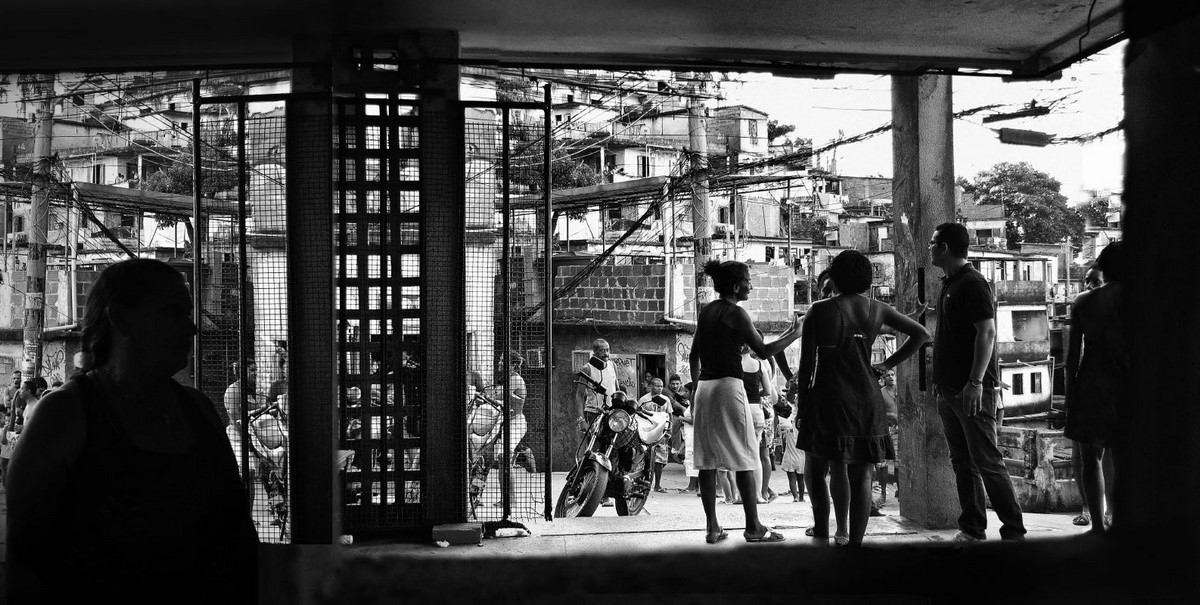 THE AWARDS
The prizes for the three winners are:
1° place: Trip for two to Paris
2° place: Weekend for two at Santa Teresa Hotel RJ MGallery
jury award: Bag a half at the Alliance Française

A PRIX PHOTO ALLIANCE FRENCH, formerly known under the title Prix Photo Web, is a photo contest sponsored by the General Delegation of the Alliance Française of Brazil. Your goal is to enhance the creation of contemporary young photographers, and promote cultural exchange between Brazil and France. The competition is authorized by the Ministry of Economy (C.A. SECAP/MF Nº 17377.003691/2019-46). This is the ninth edition of this important contest that has established itself in the national photography Marketplace. In editing 2019, The panel was composed of five members of professionals area: Eugenio Savio – photography teacher and photojournalism, photographer in the editorial area and organizer Tiradentes Photography Festival -, João Kulcsar - professor, author and curator of photographic exhibitions -, Katia Chalita – Chairman of the Board of the Alliance Française of Rio de Janeiro, producer and cultural manager, consultant for media education and Communication-, Jefferson Mello – photographer, director of advertising films and documentaries- and Marina Alves – photographer and social scientist, photography teacher and member of the organizing committee of the Women FotoRio Festival 2018.

In 2018, was first placed Weberton “Beto” Skeff from Fortaleza (EC) with the series "Sweet breath of wishes”, which addressed concisely the frontiersman's relationship with the water and its scarcity. The second place of the official jury went to Rio Ana Carolina Fernandes with the series "Open shafts of the Guanabara Bay”, denouncing the "inhuman indifference" to the Guanabara Bay waters, patrimony of humanity and postcard of Rio de Janeiro, aesthetically translating the direct action of man on their environmental context. The jury prize went to the mining Rodrigo Lessa, from Belo Horizonte (MG) with the series “be fish“, which sought to represent some perspectives on human-water relationship in daily life, mainly related to the cycle, the appreciation, satiation and survival.

With 134 years of activities in Brazil, the French Alliance is a reference in the language and doubtless, the most respected institution and known the world, when it comes to the spread of the French language and Francophone cultures. Has, currently, more than 830 units 132 countries, where they study about 500.000 students. In France, it has schools and cultural centers for foreign students. Brazil has the world's largest network of French Alliances with 37 associations and 68 units.

The Alliance Française in Brazil develops partnerships with numerous French and Brazilian companies, In addition to being an essential actor of franco-Brazilian cultural dialogue. The Alliance Française of Rio de Janeiro offers 25% discount on all regular courses, workshops, Seniors, among others for state and municipal employees of Rio de Janeiro.

Previous: Last days of "FLOW" and "Mulambo - All Our" in River Art Museum
Next: To Christmas and New Year!