Home / Art / Inauguration of the room in Curitiba Memorial Himeji 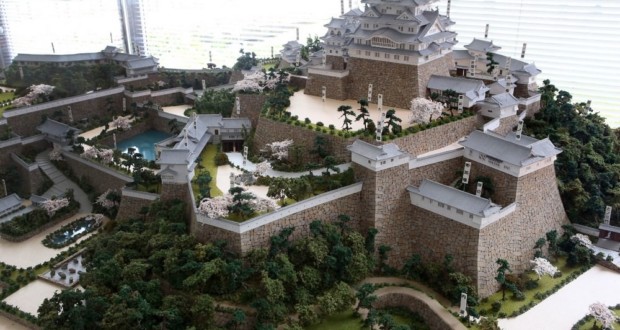 Inauguration of the room in Curitiba Memorial Himeji

The Cultural Foundation of Curitiba inaugurates, This Monday (18/09), at 19h, in Curitiba Memorial, the room Himeji. On occasion, also will open the exhibition of model of Himeji Castle. The event, It will feature the presentation of Japanese dance group, marks the start of the celebrations of the Haru Matsuri, Festival that celebrates the arrival of spring.

The model on display is the Himeji Castle, considered a national treasure of Japan and one of the most visited historic buildings in the country. Himeji is city sister of Curitiba. The work was donated to the city in 1997 and installed in Japan square.

The castle appeared in 1346, in the form of a wooden building. The current setting, with 82 buildings, is 1580. Has a single entry, various secret passages and your outside is all white. Also known as "White Heron Castle", the complex is a Unesco World Heritage site since 1993.

The event is supported by the Hyogo Prefecture Palace, Japanese entity present in Curitiba and which houses the Chamber of Commerce and the Cultural and scientific Institute Brazil-Japan.

Since may 1984, Himeji is sister city of Curitiba. The brotherhood respects and assimilate cultural differences. Forward a productive exchange, that points to the desired cooperation and peace among the peoples of the world. Can be symbolized in the simple beauty of an origami, the deep meaning of a hai-kai, the Supreme beauty of a cherry tree in bloom.