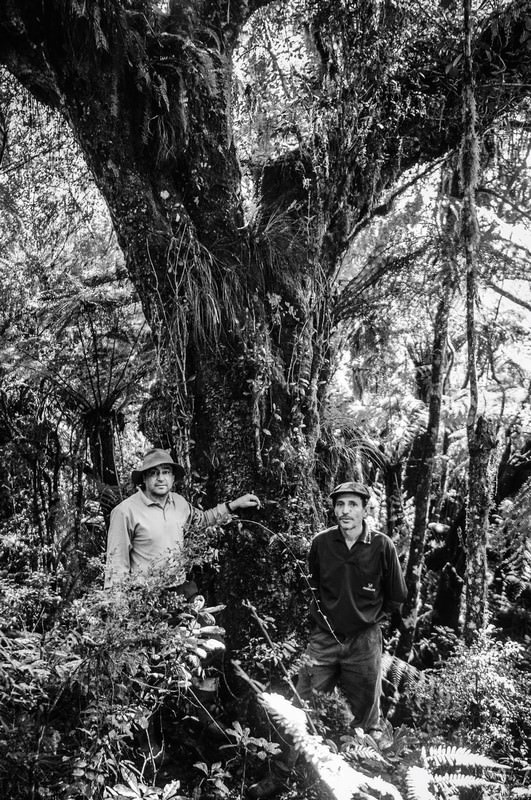 A from Tuesday, day 1 September, will be open registration for the contest Prix Photo Web 2015. The cultural contest is sponsored by the General Delegation of the Alliance Française of Brazil sponsored by Embassy of France and the FEBRAF (Federation of French Alliances of Brazil). The jury will evaluate and choose the material that will be the first place with $ 7 thousand, the second will win a round-trip ticket to Paris. The third place, chosen by popular vote, earn $ 1.500.

Celebrating its 130 years in Brazil, the Alliance Française has chosen one of the most striking features of urbanization in Brazil as contest theme: the presence of nature in cities. This year, with the theme ' Urbanization and nature in Brazil or France ' the Brazilian and French candidates living in Brazil-may sign up on the site www.prixphotoaliancafrancesa.com.br and send 10 pictures on the theme of this year. Entries will be made exclusively by the site until 6 November.

The Prix Photo Web aims to stimulate artistic expression through photography, recording, through images, critical and contemporary look of the Franco-Brazilian culture, and promote cultural exchange between Brazil and France. Among the personalities that make up the jury of this issue is the General Director of Alliance Française in Brazil Jean-Paul Lefèvre; the Director-curator of the Marsiaj Time Gallery (Rio de Janeiro) and conservative photography Marcia Mello; the current President of the network of cultural producers of photography in Brazil, Eugenio Savio, Photographer published in various publishers, and who made important international coverage as four World Cups and China's Olympics; Walter company name, photographer and journalist, Esso prize of journalism with the reportage "100 days in the Amazon" in 1963, and nine awards Nikon. From 1986 to 1991, He was Director of the National Institute of photography of the National Art Foundation (Funarte); and Juliet Roitman that since 2013 is Coordinator of the FotoRio Exhibitions – International photography meeting in Rio de Janeiro. 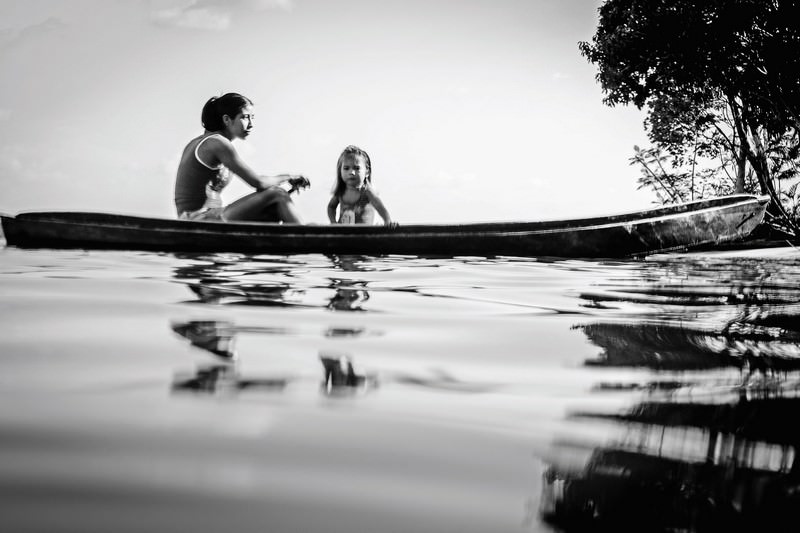 The PRIX PHOTO WEB FRENCH ALLIANCE is a photography contest sponsored by the Alliance Française of Brazil and Air France. Your goal is to encourage artistic expression through photography, recording, through images, critical and contemporary look of the Franco-Brazilian culture, and promote cultural exchange between Brazil and France. Urbanization and nature in Brazil or in France is the subject of the Sixth Edition, that favors look at the essence of these two countries in addition to postcards.