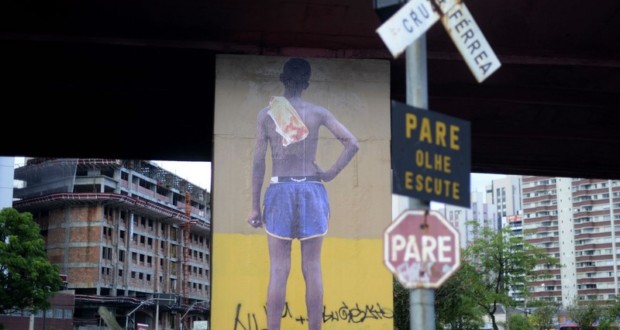 The photographic exhibition "Be Passage" that also includes intervention in the lambe-lambe in monumental scale by centro Curitiba, open for visitation on Tuesday (13), at 19h, the Museum of photography Curitiba city at Solar do Barão.

The photographer Estevan Reder who have their work recognized in the picture with interventions in various capitals of Brazil and Latin America using the lambe-lambe, brings eight images in augmented scale for the Museum and for the street. The daily lives of people in the various capitals of Brazil and Latin America is the substantial food for the work of the photographer. Throughout its collection, are people walking the streets of cities that contribute to the analysis that the photographer has about his work focused mainly on humans.

After photographed, These people are "transported" from one place to another through the technique of lick-lick-digital print on paper, cut and applied in full-scale streets. The images they saw urban intervention, are provocative and call the public to question the information of his presence in their absence of a body body. The material and symbolic links, the appropriation of space and time in the lives of others is the synthesis of all the work of the photographer who has been based also on transportation of beings from one place to another anonymously. 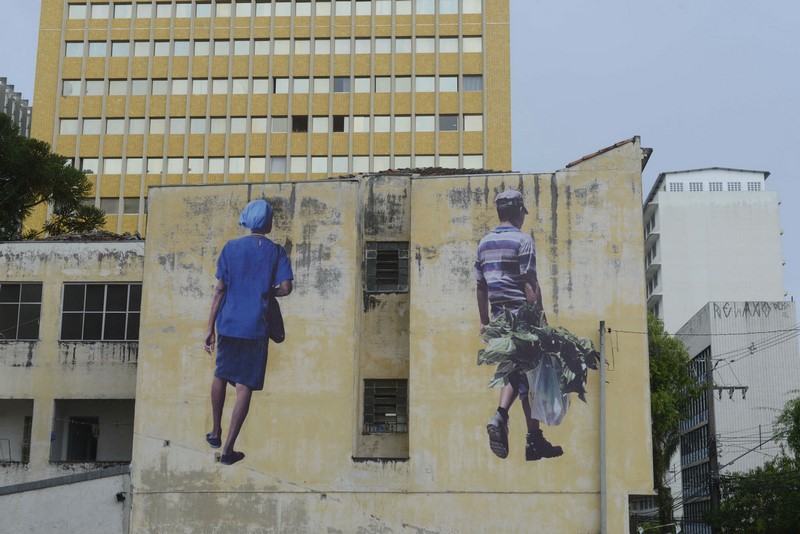 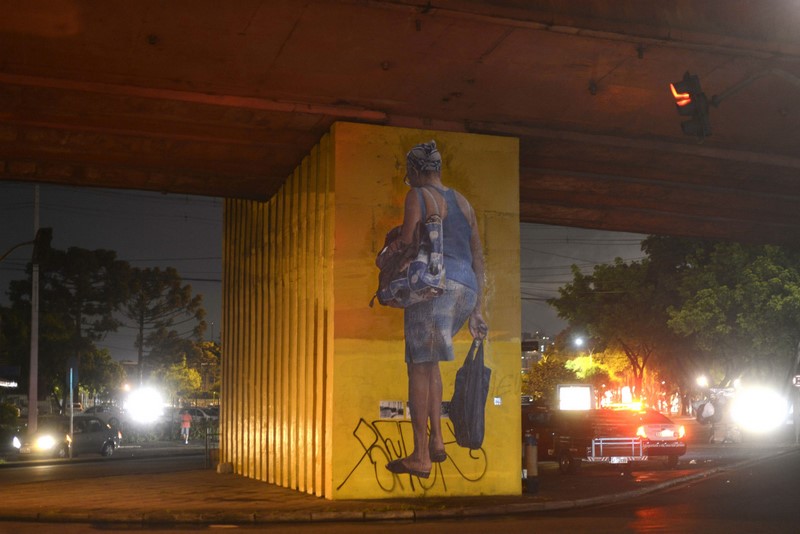 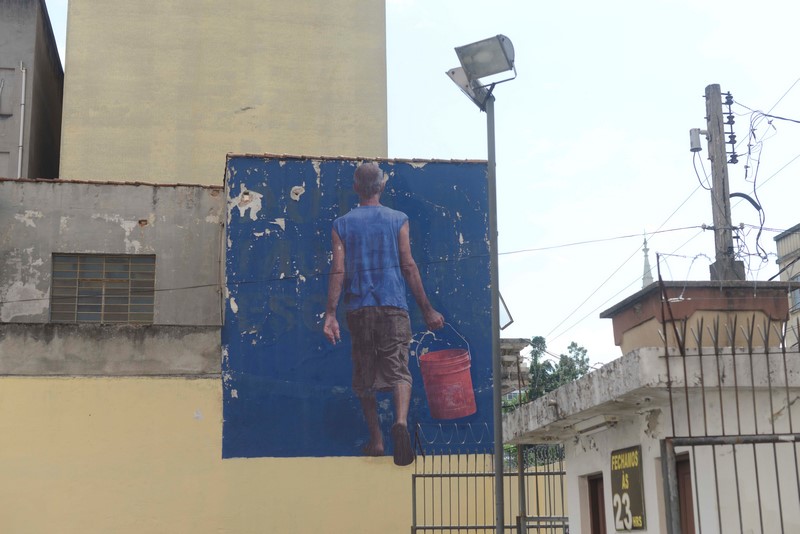 Playing until the day 12 February 2017, "Be Passage" takes you to the Museum of photography eight magnified images of people whose image won't be there, only the surroundings where she was photographed. Then, through a mapping, the image of these people will be magnified in monumental scale and distributed in several central points of the city. The concept of the exhibition/intervention is part of all the processes of research and work identity of Estevan.

Estevan Reder holds a degree in Social communications in media and advertising starting his work with photography for more than 07 years. Coordinated photographic revelation lab for Journalism and art courses, made participation in the program of presenting his work Decorates GNT in technique in licks and then was published by Magazine House and garden with the same content presented in the program.

Their speeches can be seen by several capitals of Brazil and Latin America with emphasis on the action in the Mill Building Rebouças-Curitiba Cultural Foundation by the project, and on the steps of TUC-Theatre of Curitiba.

Part of the project "Relative Project" of the Canadian photographer Wayne Eardley Brazil step for the online National Geographic magazine. His work can be seen in exhibitions Curitiba collage Club at Sesc Center and at the Atelier Sum. Participated in the fifth edition of the fair of lick Red Bull Station in São Paulo.
www.vantees.org