Home / Art / Introduction to the History and Language of Cinema 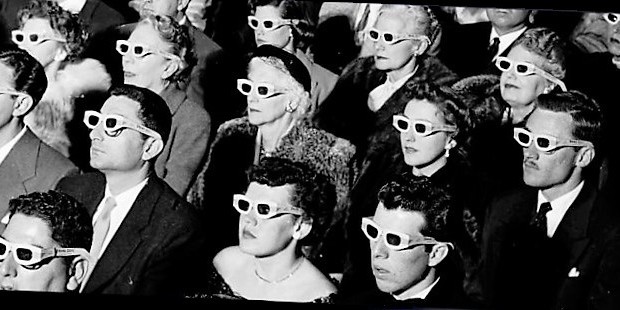 Introduction to the History and Language of Cinema in MAS. Disclosure.

Introduction to the History and Language of Cinema

The film is great art that emerged in the late twentieth century and which constituted true expression of human culture. Therefore, it is important to know the language and techniques that characterize the cinematic experience.

Referring to view film clips that marked its beginning, the film is presented as an expression of its own unique language.

Knowing some stages of evolution of cinema, the first silent movies to the revolution of sound films and colorful, It is the purpose of the meeting.

Prof. Me. José Rubens Almeida Demoro a Master of Philosophy of Law at the Catholic University of São Paulo (PUC-SP), with theme "Cinema Law and the Philosophy". Education Specialist: Training for Higher Education. Graduated in Law from the Catholic University of São Paulo (PUC-SP). It is a law professor at the University Center Assumption (Unifai) in São Paulo. Develops research projects and research on film and right (Imago group) and coordinates the Projects Film and Debates in conjunction with the University Center Philosophy Course Assumption (Unifai).