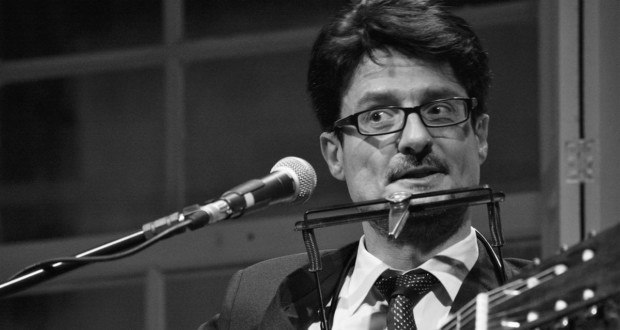 Lemos brothers present their new projects on show at Paiol

The brothers Marcelo Brum-Lemos and Junior Lemos launch, This Wednesday (7), in the theater of the Armory, at 8:0 pm, his solo albums "You?"And" Trajectory ". Although they share the same influences, Albums have the characteristics of each artist. While Marcelo Brum-Lemos, on his album "You?”, part to a repertoire that seeks to bring a conceptual narrative, the album "Trajectory", Junior Lemos, It drove the point home with songs influenced by rock 'n' roll and the Indian music.

The second album Marcelo Brum-Lemos, predecessor "Marcelo Brum-Lemos and Sound-of -Brinkedo" (2013), shows the artist looking to create a fictional story about death versus life. With short songs, Brum-use Lemos, in his lyrics, Surreal and humorous elements with the influences of MPB, Indian music, progressive rock and psychedelic rock to design an album of interconnected songs.

Junior Lemos makes his debut with the album "Trajectory". The first Junior Lemos disc features 12 tracks of an artist with direct criticism and numerous musical influences. The hoarse voice Lemos gives tone to songs about consumerism of modern life, political state of the country and the problems of living in society. The album features a musician influenced by the rebellion of rock'n'roll, jazz cadence, the ethereal sounds of Indian music and regionalism of Brazilian music. 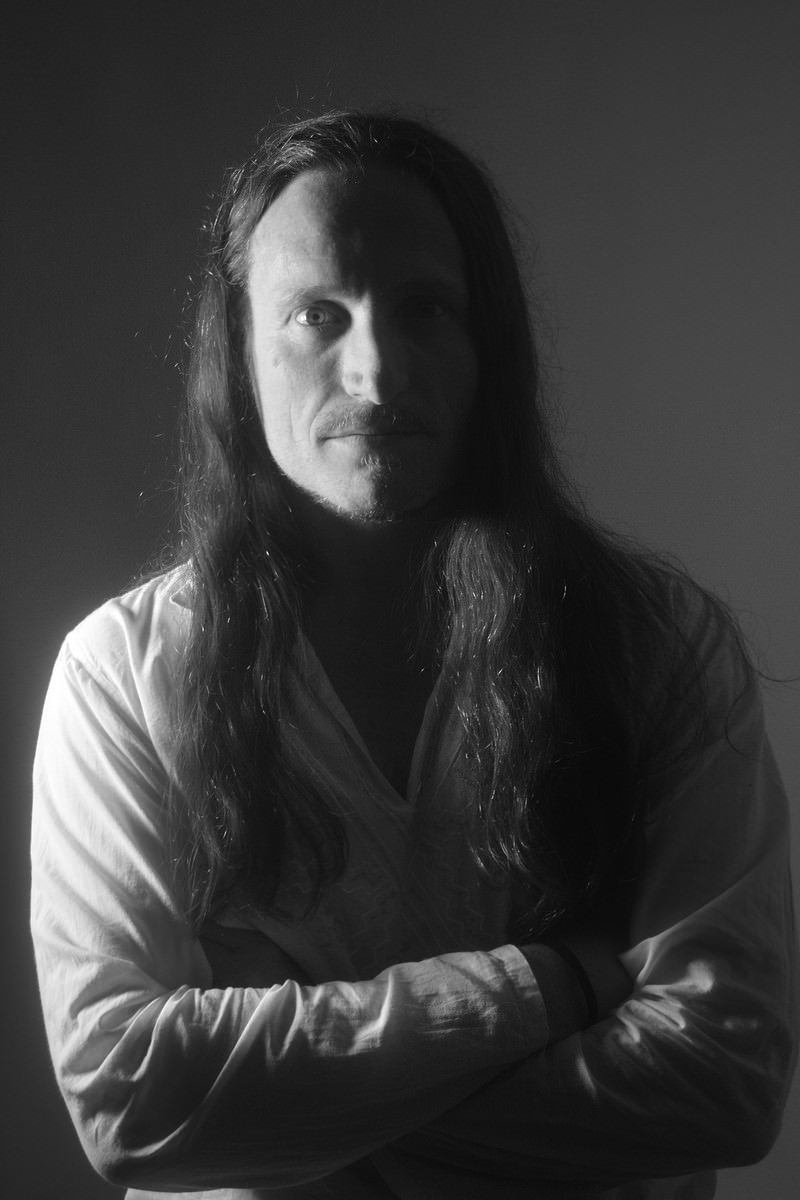 For more differences in the sought sound on each album Brothers Lemos, proximity made them participate in the other album, and vice versa. Discs "You?"And" Path "are now available to hear for free on the streaming platform Spotify.