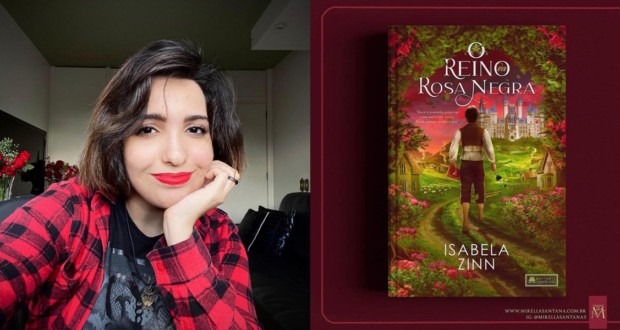 "The kingdom of the Black Rose", writer's first book, is already in the editing process and will be launched in the 1st semester of 2021

Isabela Zinn, from 18 years, signed a contract with the Editorial Group Coherence for the release of "The kingdom of the Black Rose", his first book. Inspired by music Servant of Evil, the story aims to raise reflections on power and greed and will be launched in the coming months.

“The kingdom of the Black Rose” tells the story of Lysander, a prince who had his rights stolen. Since birth he is confined to Livingstone castle by his own mother and knows no identity other than being his sister's servant, Rosaline - princess destined to take the throne in the future. Although both share the same affection, the relationship destabilizes when the same interests collide, making the past buried in a fierce game.

The brasiliense Isabela Zinn começou escrevendo fanfictions pela internet e atualmente cursa Letras. For being your debut book, she reports that emotions are strong and believes in the potential of her work: “Ansiedade é o que não me falta”, said.

The pre-sale of "The kingdom of the Black Rose" começará em breve. 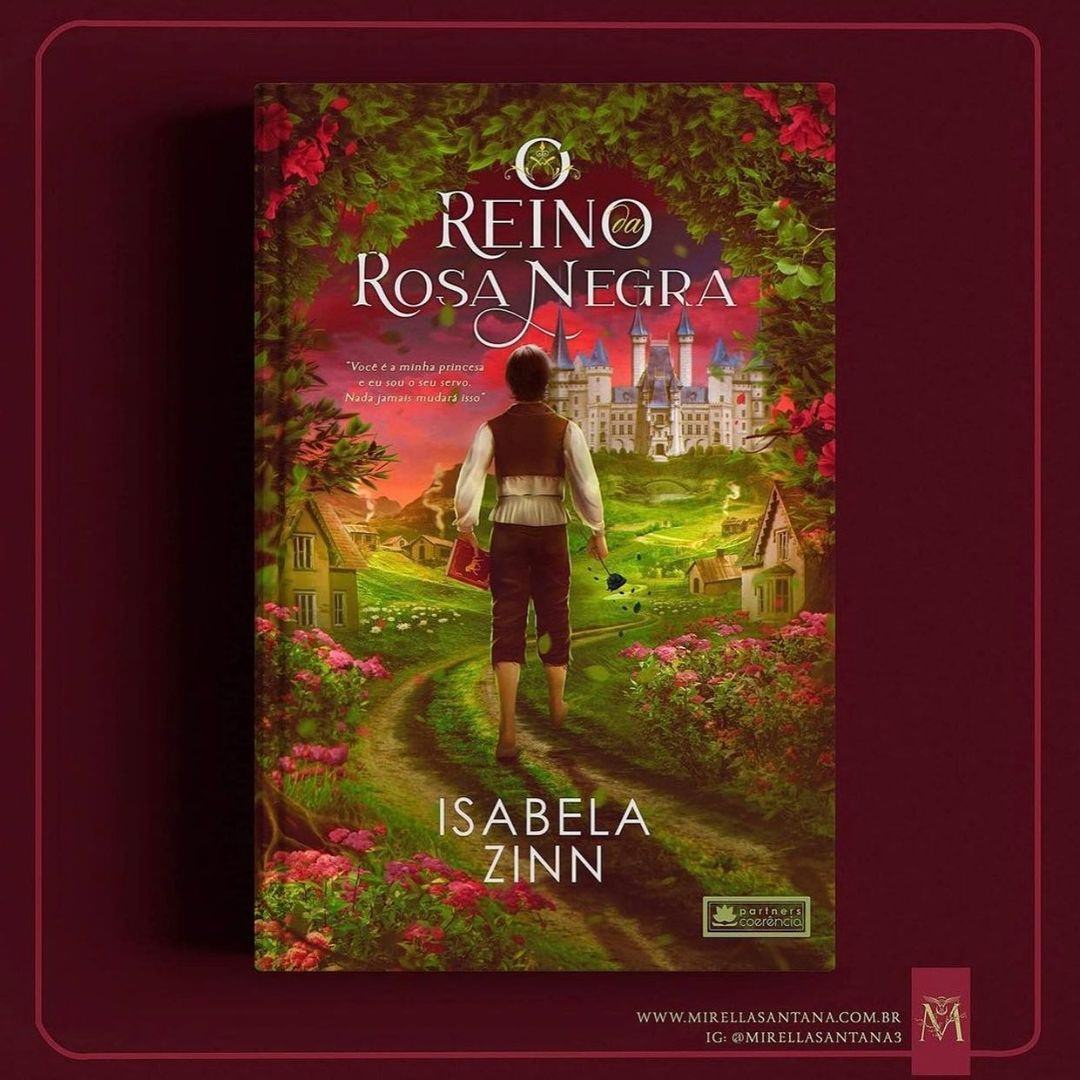 Synopsis: For the twins Lysander and Rosaline, life was never simple. Destined to be the next queen in the prestigious kingdom of Livingstone, she faces the seclusion of the castle and an arduous training routine that will make her flawless for her future role. He, on the other hand, was hidden from the world and passes every day, since birth, as the sister's servant. But a mysterious phrase and unimaginable events promise to change their lives forever, revealing that, Maybe, one doesn't know as much about the other as they imagine. When a long-buried past needs to return, like a game of chess, every small choice can be fatal. It remains to be seen whether they are willing to accept checkmate.

Biography: Isabela Faria Zinn was born in Brasília in 2002. Unconditional love for literature emerged in childhood, from Aesop's fables, but decided that she would be a writer in 2017, time when he left school classes for the company of his faithful notebook of writings. Currently, studying Letters at the University of Distrito Federal, and sees in writing a certainty of the future. The kingdom of the Black Rose is his first novel. 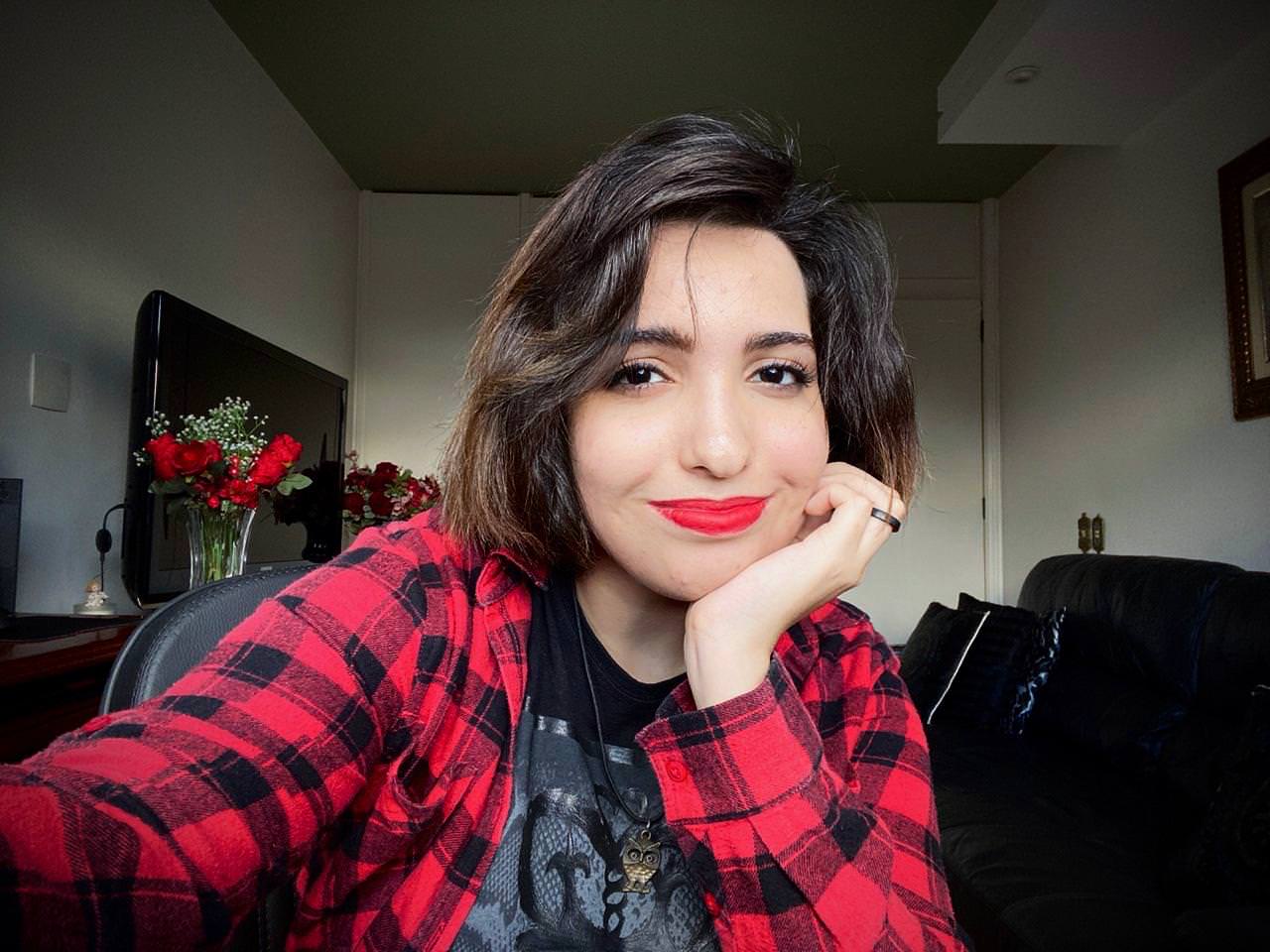