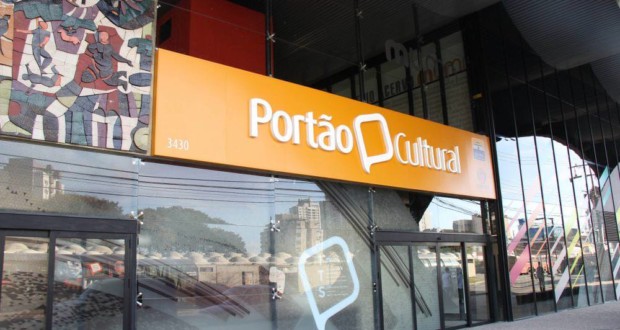 Jedicon brings together Star Wars fans in the Cultural Gate

The Cultural Gate meet this Saturday (12) fans of the Star Wars saga to a day of exhibitions, lectures, contests, games and other activities related to the Star Wars movie. Organized by the Jedi Council Paraná fan club and Nerdnation site with the support of the Municipality of Curitiba and Cultural Foundation, the Jedicon the 10:00 the 8:00 pm happens with free entry.

Among the attractions of the Convention are exhibitions of collection items, movie showtimes-fans, booths for retailers, RPG table, stand shooting, cosplay contests for adults and children, cultural quiz on the Star Wars universe, round table to discuss the new film in the series which hits theaters later this year and “Jedi Arena ", a controlled environment and safe for simulated combat with swords. For the lectures were invited Groovenautas podcast creators talking about John Williams and his numerous soundtracks created for film, Saul Adami who will unveil the Planet of the Apes, Marcel Bely that will your experience as a social media analyst and film critic Marden Machado.

Previous: Sesc Sorocaba presents show das Cavalciuk in new design
Next: Book Between four walls of poetry ' will release in the Sesc Sorocaba