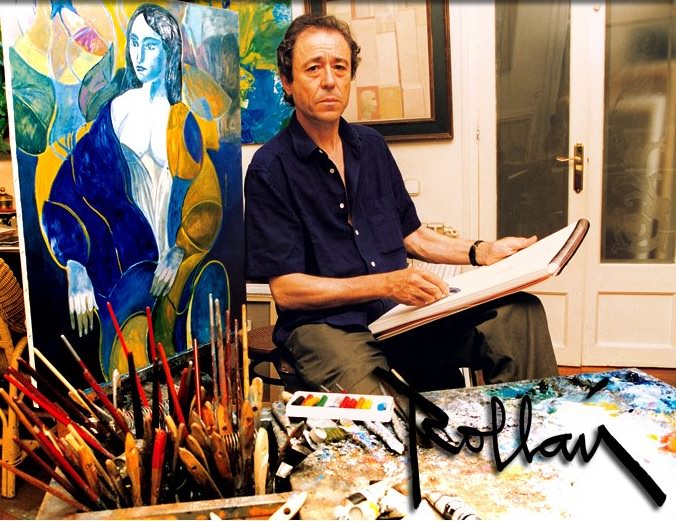 His first step was figurative, focused especially on female figure, then deriving the abstraction. His current painting is centered basically in the search for shapes and colors, moving between abstraction and figuration, giving his work a total freedom of speech. In his search for new forms of expression, experimented with all types of materials, as bonding, mixed techniques, acrylic. He also did sculpture and graphics. 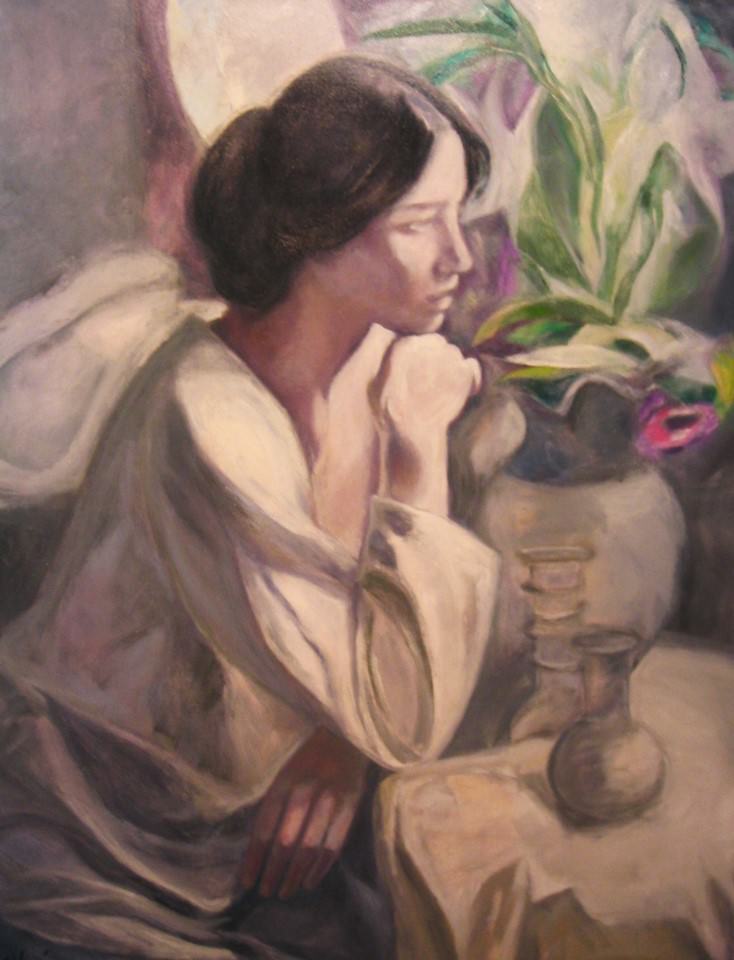 Was born in 28 January 1940 Barcelona, starting his studies at Colegio de San Miguel de Barcelona where he began his passion for drawing. 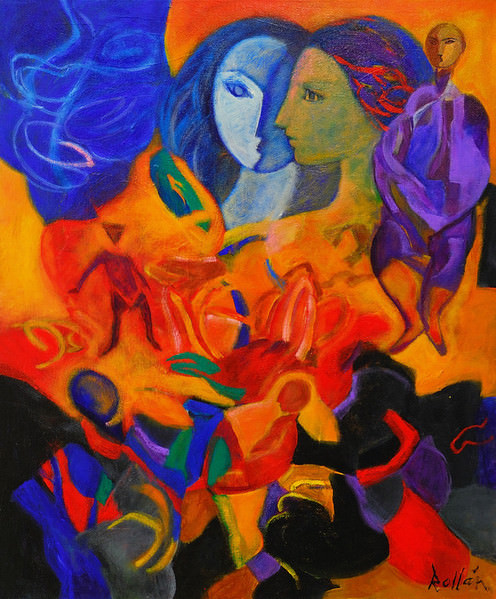 In 1964 He received a scholarship by the Reial Cercle Artistic Barcelona, allowing him to visit the most important museums of Europe and meet new artistic movements of the time. 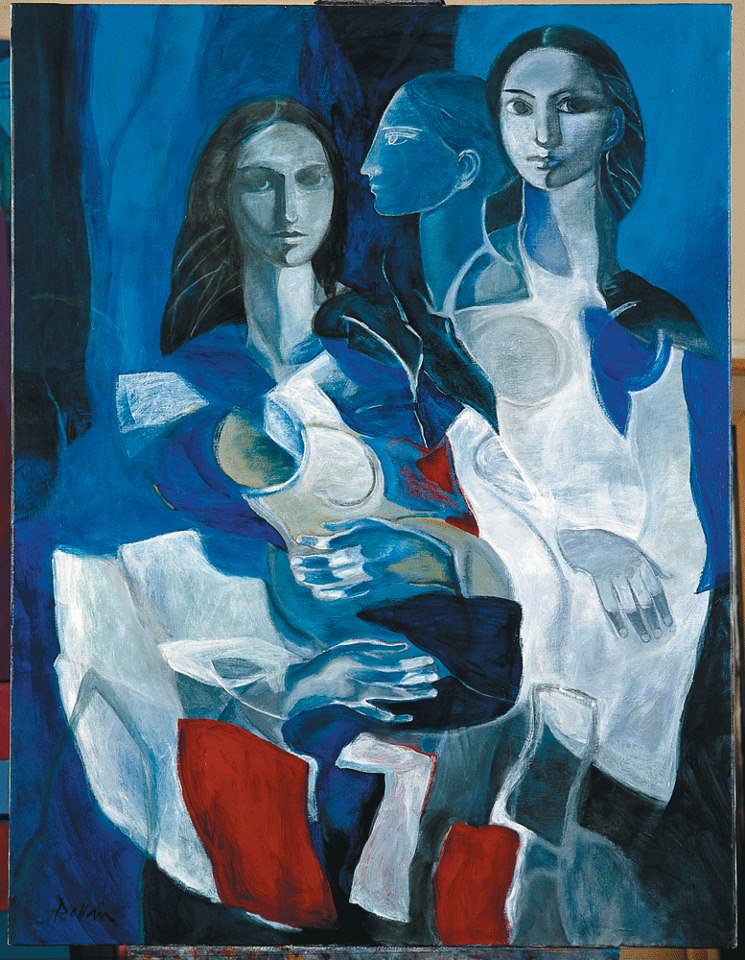 In 1966, held his first solo exhibition in Sala Jaimes Barcelona, whose subject is the female figure, which did not abandon throughout his career, with the exception of a three-year hiatus in which he dedicated himself to abstraction. In 1970 participated in several collective exhibitions in the US and held for an American editor a series of lithographs. From 1978 held for several commercial firms, wine labels and champagnes, restaurant menus, art posters, and all kinds of realizations where applicable art. After 1980 He continued his art, exposing periodically in Barcelona and the rest of Spain. 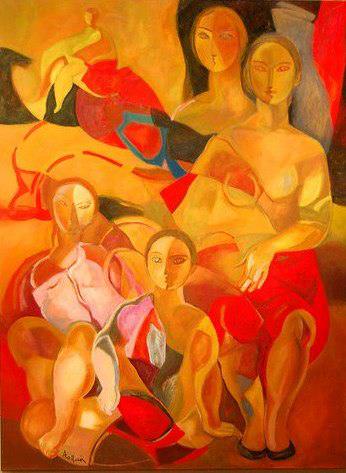 The most important exhibitions held abroad are: in 1977 no L’Atrium del Casino de Montecarlo; at Galleria San Marco de Roma; in 1981 at 1ª Mostra de Pintura Catalana Montevideo (Uruguay); in 1986 at Galería Rodin em St. Luis (USA); in 1991 at Galería Delorme en Trouville (France); since 1993 in several German cities, highlighting is performed in Madelburg, sponsored by the German company Schönebecker under the title Grosse Katalanische Meister, Salvador Dalí and Jordi Rollán. 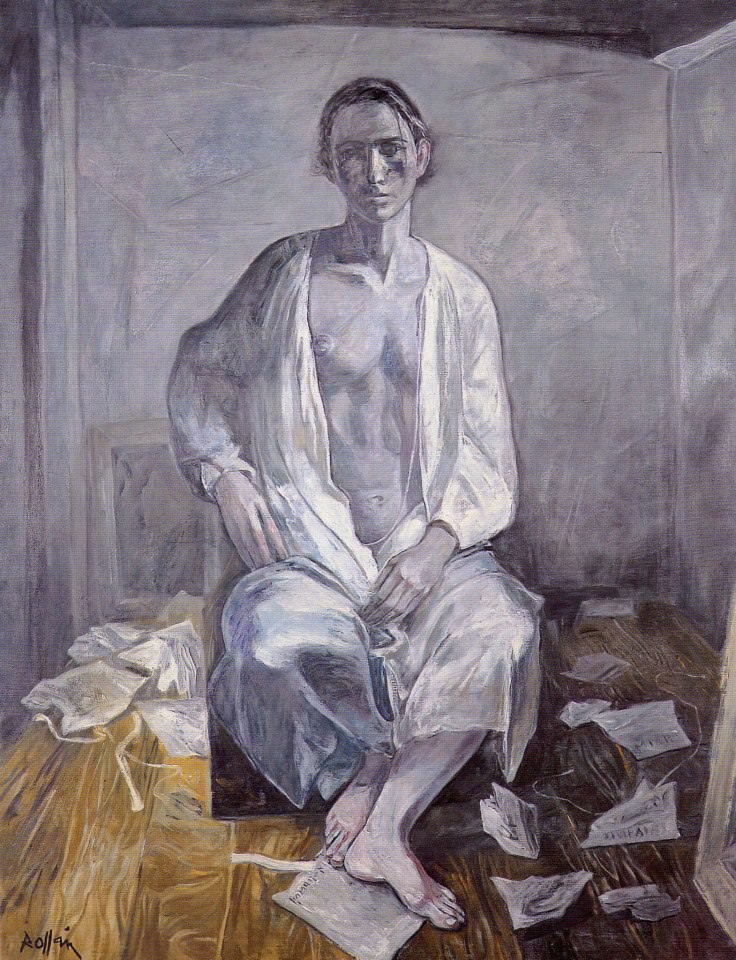 Held some 200 exhibitions, also participating in numerous exhibitions. From 1994 until 2004 developed an intense stage exhibitions in Germany and Switzerland, of which it is worth mentioning the samples with the title of “Dali – Rollán Grosse Katalanische Meister” held in several German cities. He exhibited also in the U.S., France, Italy, Morocco and Monte Carlo. 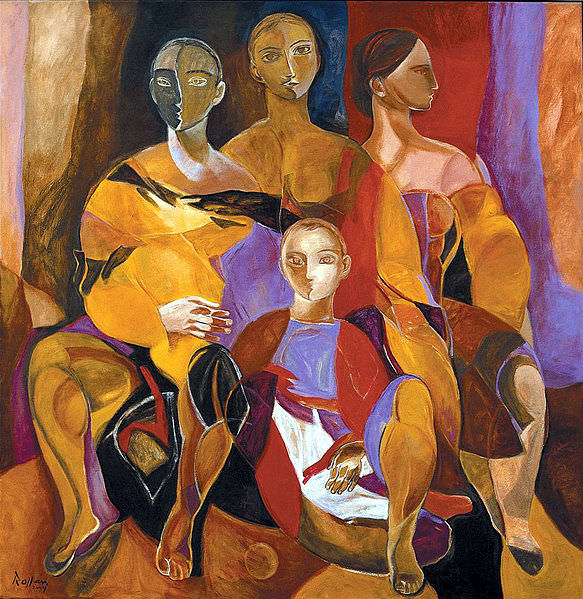