push the floor (7letters) it's an invitation to other types of movement during the paralysis of hard times. Some themes like death, refuges, failure and “slowness” as an alternative within a world that works 24/7 are themes of book of poems written throughout 2021 by the journalist, documentary filmmaker, actress and socio-environmental researcher Maria Clara Parente. For this second book (the first was ‘in the cracks', published in 2020 also by 7letras), there will be a face-to-face launch, with autograph session, day 26/3, Saturday, às 17h, at Livraria Janela, the Botanical Garden.

the ear of push the floor is by the poet Carlito Azevedo and the cover, by visual artist Joana Uchôa. to Carlito, to author “never get tired of investigating what it means to be and to be here and now, in the midst of this devastation, greatness, hope, hopelessness, amazement, and the naturalization of astonishment”.

Maria Clara's writing is crossed by this exhaustive current modus operandi, that forces everything to be faster and faster and paradoxically leaves us more and more “no time”. thinking from there, the poems of Pushing the Floor commit to slower processes, investigating other types of movement. “And poetry is a great place to try out these other movements., these other ways of encountering the possible worlds”, says.

Among the repertoire of push the floor is the longing for that existential dimension that only the collective encounter, the party, the face-to-face meeting, love and friendship and carnival provide. The writing of Maria Clara Parente, says Carlito Azevedo, is capable of free association, almost surreal, that shock the reader, encouraging interpretive boldness: “giraffes with neon signs guard abandoned drive-ins / in the glazed basement, the mountains tell me about ecology / erotic of algae and dust / filled with the slime of fictional epigraphs”, and capable also of the most direct and blunt speech: “where are all these people going pretending they know where / they are going?”. That doesn't account for the author's mood.: “a nanoevent for god is like a revolutionary ant”.

One of Maria Clara's main influences, feminist philosopher and biologist Donna Haraway, subject of his present Master's research in Literature, Cultura e Contemporaneidade at PUC-Rio also inspires some of the poems in the book, such as “delirium archeology” and it is in the epigraph of one of the poem” chtuluceno”: “I think our job is (…) cultivar, with each other and in every imaginable way, possible times, able to create refuges”.

It's a curiousity: you can also find the poem from the book, “post-anthropocene eztetyka”, in the catalog book of 300 pages containing texts, poems, illustrations, criticism and a lot of content between classics and contemporaries of the Ecos de 1922 – Modernism in Brazilian Cinema, that after passing through CCBB São Paulo, arrived last week at CCBB Rio (then goes to CCBB Brasília). The show runs until the day 11/04. 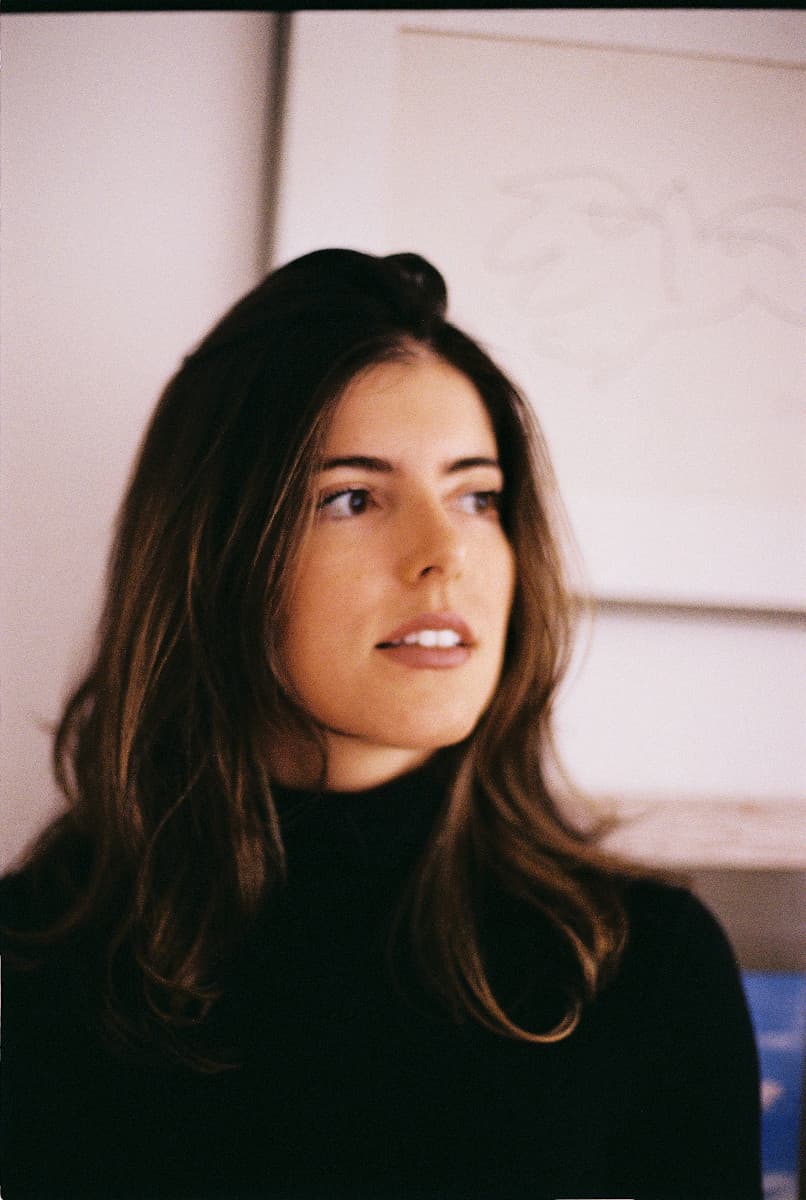 Maria Clara Parente was born in Rio de Janeiro. is a journalist, actress, Documentary and Master's Student in Literature, Culture and Contemporaneity at PUC-Rio. She is the author of the book In crevices, also by 7Letras.

Previous: Coral Paulistano presents a concert in honor of Naomi Munakata
Next: Tips for using minimalist objects in home decor