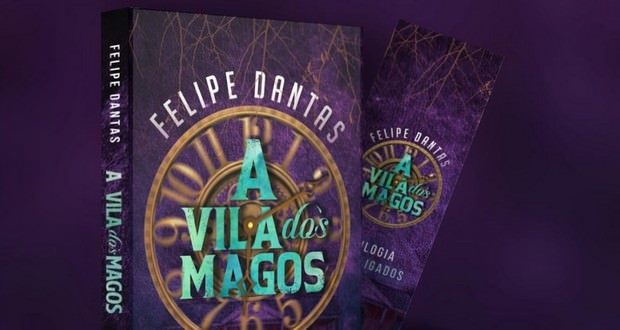 Book "The Village of the Magi", by Felipe Dantas, cover - featured. Disclosure.

Felipe Dantas, author of the “Interligados” trilogy, uses his social media accounts to give reading and writing tips

Tired of finding discussions between young people and teenagers within social networks, the brasiliense writer of just 15 years, Felipe Dantas, found a way to share the good through his Instagram account. After the release of “A vila dos magos”, first book of the trilogy Interconnected, the young man received several questions from people who are interested in the universe of writing, and since then it has brought niche content to its audience on the internet.

On Thursdays and Fridays the author appears on his social networks sharing some ideal techniques and motivations for the maturation of his followers' writing.. In addition, he always publishes some images, videos or reels recommending some books to read.

Inspired by Rick Riordan and Poor Alana, the young man stated in an interview that he is dedicating himself more and more to bringing positive content to the internet, to change people's perspective on entertainment that involves the art of writing.

"Currently, young people have been arguing a lot with each other, so much in personal life, as on the internet. ”, said hoping to change that reality.

Felipe Dantas stood out in the publishing market after the launch of “A vila dos magos”, first book of the trilogy Interconnected, in February by Editorial Group Coherence. In the story, the author narrates a fantastic adventure between three friends, in which it can compromise everyone's life, still in the narrative, he proposes to raise reflections on the union and family. 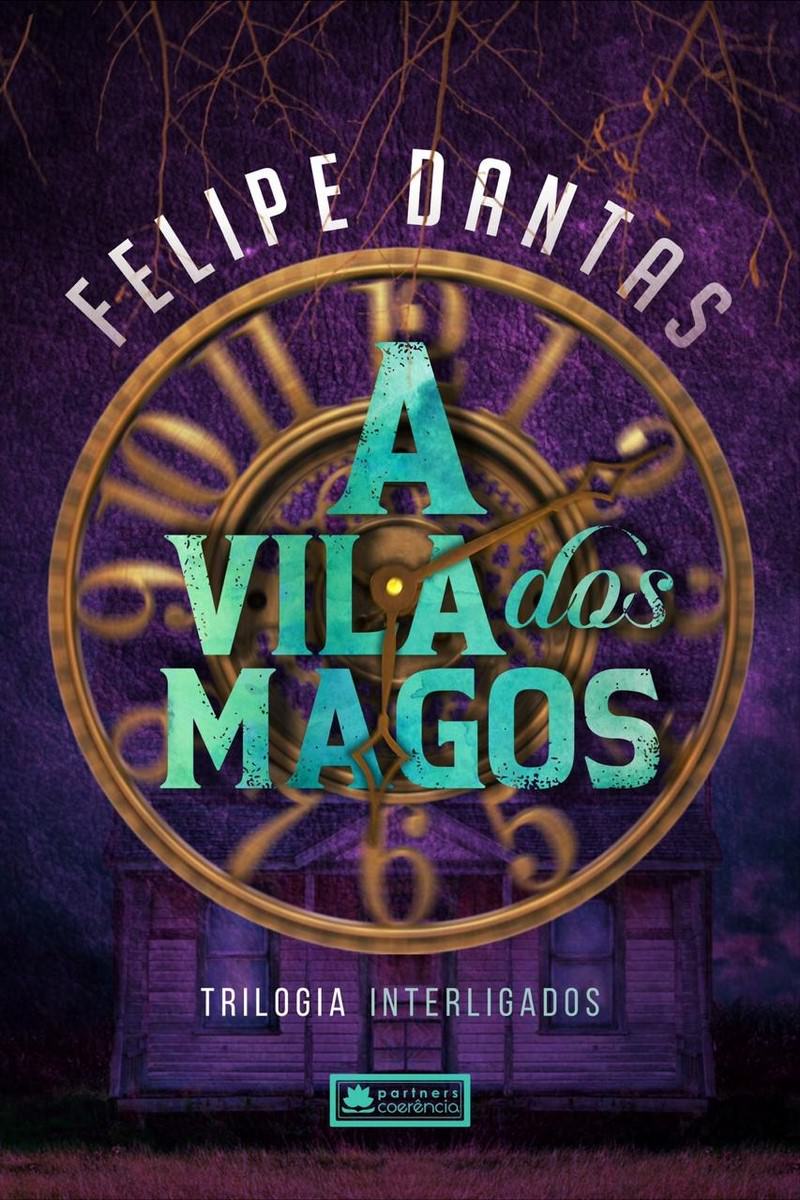 Book “The Village of the Magi”, by Felipe Dantas, cover. Disclosure.

Felipe de Oliveira Dantas was born in 2005 in Brasília, where do you live with mom, the father and his sister. Always nurtured the desire to write professionally; as a child, he even said that his profession would be “thick book writer”. At the end of the writing of A vila os magos, your debut novel, not only started his career as a writer, but he also fulfilled his dream of creating his first story. Inspired by Rick Riordan, Adam Horowitz e Edward Kitsis. Loves reading science fiction and fantasy books, as Percy Jackson. It's a little stressed, but always try to help people. He also likes to see series, having as their favorite Stranger Things, Once Upon A Time e Shadowhunters. 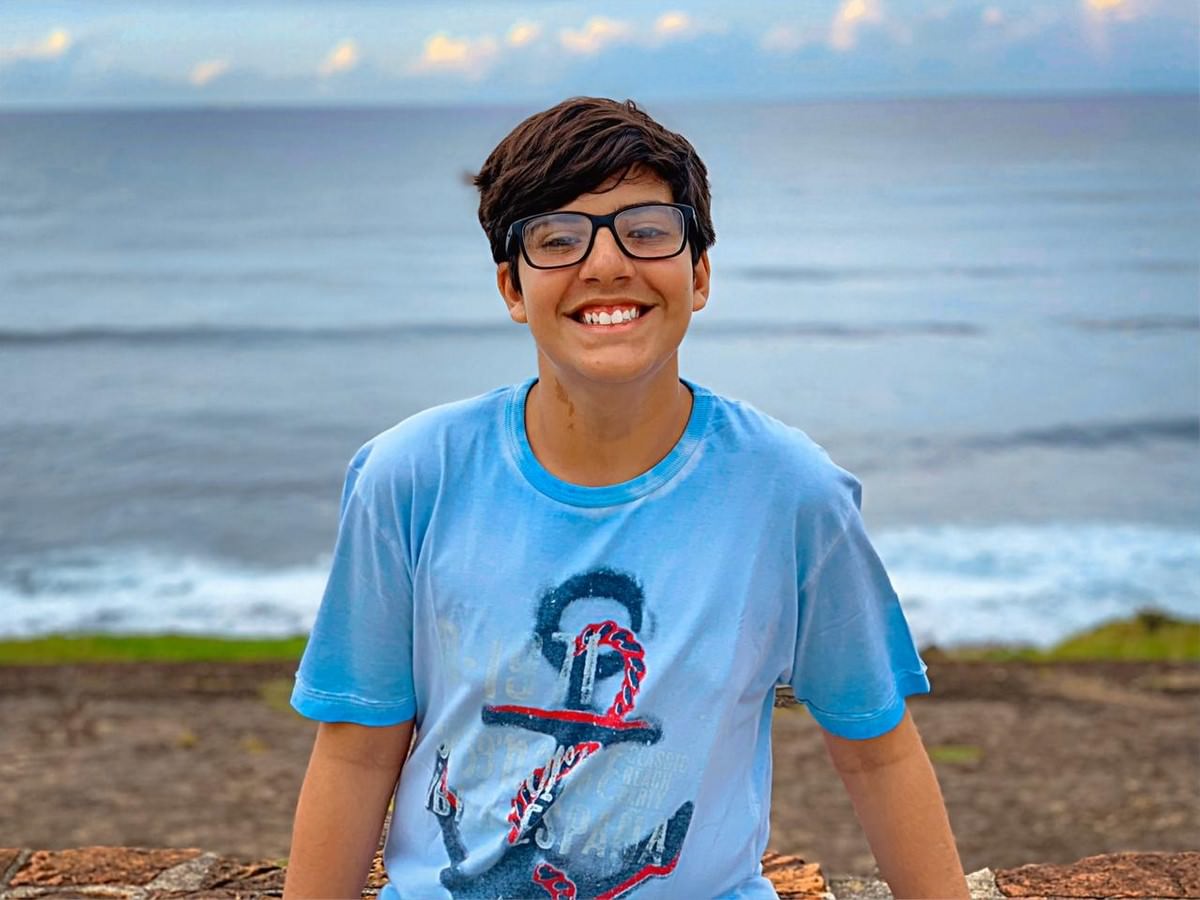 Previous: Women write about eroticism with poetry
Next: Romantic comedy book raises discussions about the crisis of 30 years