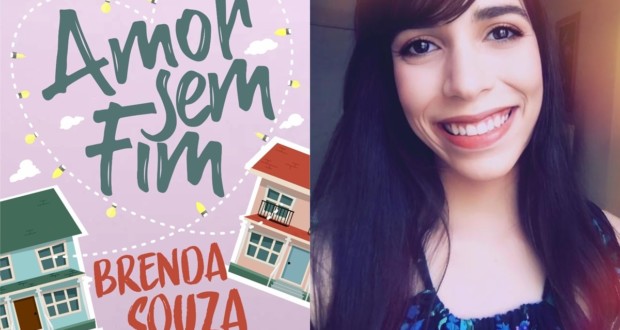 “Amor Sem Fim” conta a história de Luana, that to 17 years, live a monotonous routine. About to graduate from high school, realizes he has few student memories and decides to change the air. On a walk with friends, meet Rafael, that drastically changes the girl's life. The book promises to address issues like love and friendship in a light way, along with sudden discoveries and changes. “Luana's story makes it possible for readers to identify with the situation of the characters”, admits Brenda Souza, who started writing on Wattpad, inspired by your own life. 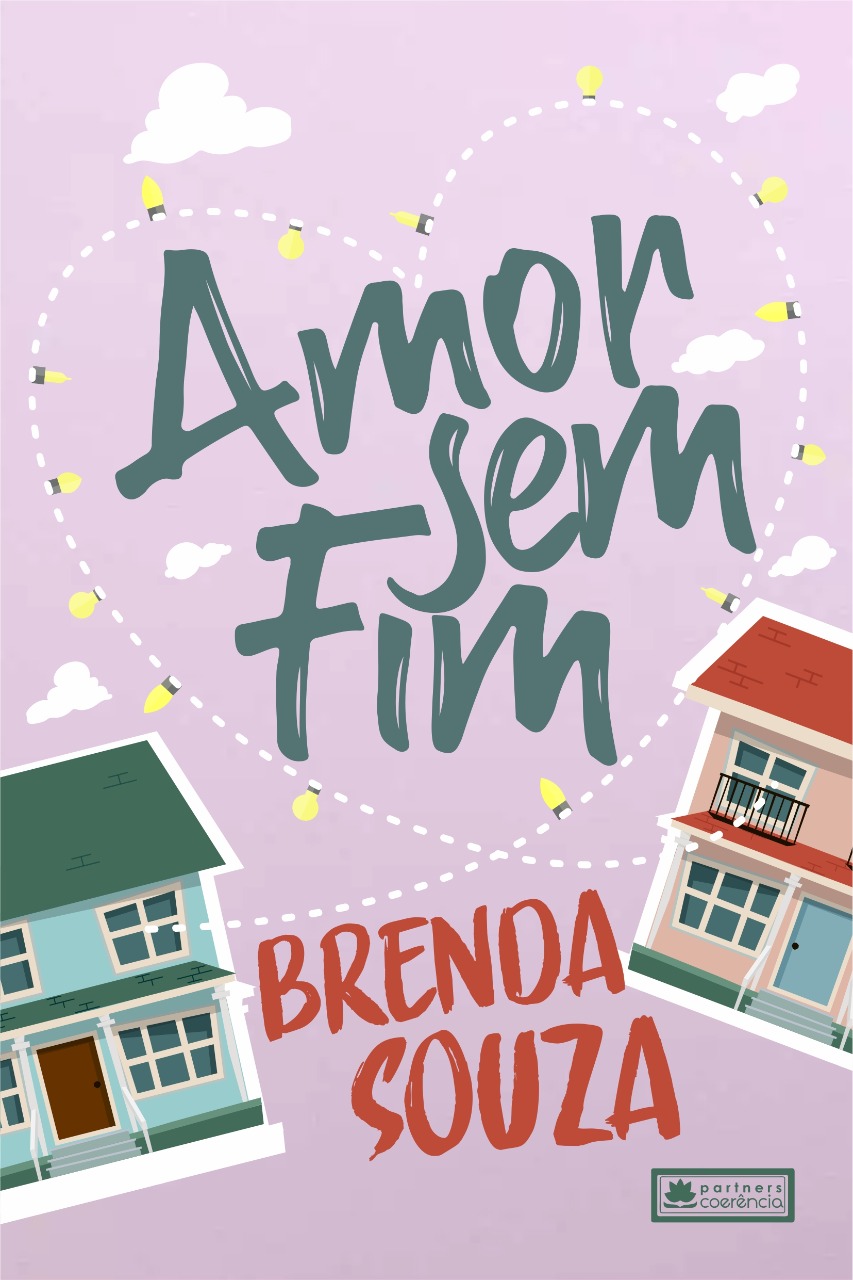 The book can be found in major bookstores and on the publisher's website.

Synopsis: At seventeen, Luana lives a monotonous routine. Averse to change, always preferred to keep their customs predictable and safe, but, about to graduate from high school, he realizes that he has very few fun memories from his school days. Willing to change that while there's still time, accepts the invitation of his friends for a walk. There, meet Rafael, and this encounter makes the changes that I feared so much begin to emerge. It is then that the young Christian sees everything around her getting out of her control, it remains for her to discover whether she will be able to face the risks of relating to people, whether maintaining your friendships or discovering your first passion.

Biography: Brenda Souza was born in 2000 in the city of Duque de Caxias. At five, moved with his family to Campina Grande, in Paraiba, where have you lived since. He discovered his passion for literature as a teenager, and it wasn't long before he started producing his writings. Believes in the potential of books to teach people, and that is your goal as a writer, in addition to entertaining readers with their stories. Endless love is your debut book, and the author sees this publication as a great step to start her career in the writing profession. 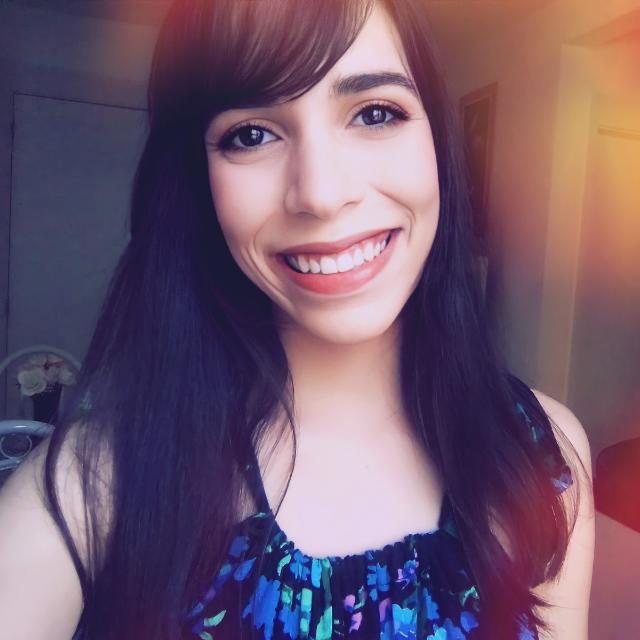