Home / Art / "Kind of Blue", of Miles Davis, is the theme of a Show at Sesc Pinheiros

"Kind of Blue", of Miles Davis, is the theme of a Show at Sesc Pinheiros

Auditions Historical recreates, on stage at the Teatro Paulo Autran,
one of the most important albums in the history of Jazz 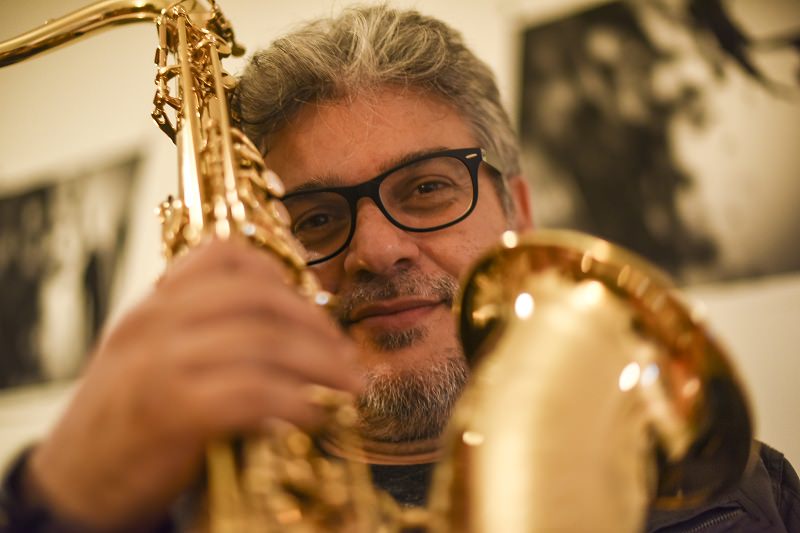 An album recorded without rehearsals, in which the compositions, all original, drafts were trumpeter Miles Davis. An album that sold millions of copies worldwide and is considered one of the most influential recordings of the history of contemporary music. These are some of the reasons that made Kind of Blue one of the definitive albums of the history of Jazz. For Celebrate-lo, SESC Pinheiros receives, day 16 October, show in honor of this album, within the project Historical auditions.

for such, guitarist and composer Lupa Santiago, Artistic Director of the show, undertook to bring together a group to take the stage the repertoire of Kind of Blue in full. “I looked for musicians who have intimacy with the genre, extensive experience and a huge ability to interact in the same language. This group will contribute not only to the closest possible to the original execution, but also add the personality of each of its members ", said the musician.

In this way, the five songs from the album So What, Freddie Freeloader, Blue in Green, All Blues and Flamenco Sketches They will be performed by Gil Walmir (trumpet), Sérgio Galvão (alto / tenor), Vinicius Dorin (alto / tenor), Leandro Cabral (piano), Sidiel Vieira (double bass) and Cuca Teixeira (battery).

Walmir Gil: trumpeter is a founder of Mantiqueira Band, who presents to the present day, besides integrating the orchestra of the singer Roberto Carlos and the band of Djavan.

Sérgio Galvão: saxophonist stands out for having played alongside musicians like Leila Pinheiro, Roberto Carlos, Cássia Or, Jorge Ben, Roberto Menescal, Guinga, among others. In 2013, released the album Phantom Fish. Is dedicated to the composition of tracks for TV shows.

Vinicius Dorin: saxophonist began his career with Sambrasil Orchestra Itu and set Makros. In 1993, He joined the group of Hermeto Pascoal. In 2004, released your first CD, flight, appearances by Hermeto Pascoal and Arismar of the Holy Spirit.

Leandro Cabral: pianist, keyboard player, composer and arranger. To the 22 years joined the band Ed Motta. It was part of the final formation of the instrumental group trumpeter Marcio Montarroyos.

Cuca Teixeira: drummer was part of the band Marina Lima, Maria Rita (who participated in the renowned Montreux Jazz Festival) and Paula Lima. Launched, in 2009, the instrumental album Neural Code, next to the guitarist Kiko Loureiro and bassist Thiago Espirito Santo. 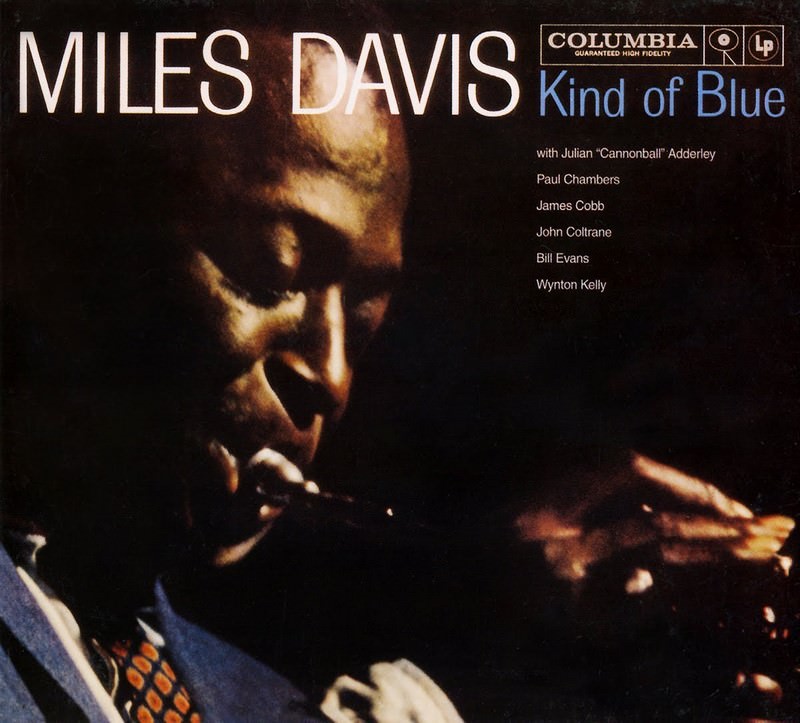 Song titles were given after the recordings. So What meets traditional ideas, as the melody-based question and answer, and innovations such as the melody on bass and modal harmony. Freddie Freeloader It was the first to be recorded, a tribute to Freddie, a bartender friend Miles who attended all shows. For many years I have questioned the authorship of Blue in Green, if in fact would only Miles, with so many elements Bill Evans. In 1986, Miles Davis took to his official biographer, Quincy Troupe, Bill and he wrote together. All Blues It was written in progress 4/4 Miles and the studio decided it should be 6/8. Flamenco Sketches reflects classical influence and impressionist, and at times the Iberian sound.

Kind of Blue It was very well received by critics and public. The album was one of the most provocative event in the Jazz since the early 40, playing without stopping at all jukeboxes, radio stations and jazz clubs. And even though an impeccable band, she was scrapped in 1960 and the members formed their own groups, following their careers as leaders.

The musicians who participated in this album, Jimmy Cobb is the only one still alive. John Coltrane was the first to die 1967 of liver cancer. Paul Chambers died in 1969 TB, with 34 years and similarly Wynton Kelly on 1971 with 40 years. Cannonball died of a stroke in 1975, Bill Evans died in 1980 pneumonia and ulcers. Miles Davis died in 1991, after a stroke.

Previous: Sea of Cultures honors Vinicius de Moraes
Next: Philos session displays Justice with Michael Sandel and episode of the ABC television series the secrets of the Earth