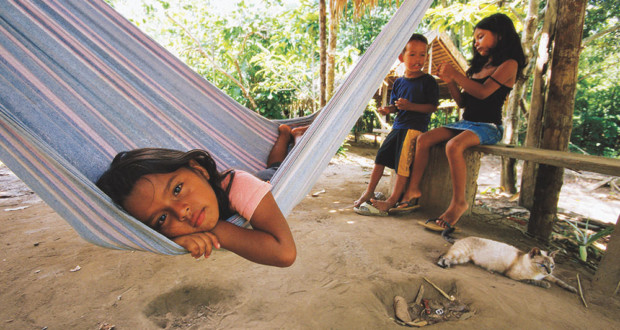 Book series “China Daily & #8217; s Focus” We've covered several countries such as Russia and Canada arrives in Brazil with more than 200 images of about 100 Chinese and Brazilian photographers whose summary reflection on the culture and the Brazilian people

100 photographers focus on Brazil is a bilingual art book (Portuguese/Chinese) from 260 pages with more than 200 images of approximately 100 Chinese and Brazilian photographers, that summary reflection on the culture and the Brazilian people focusing on rich Brazilian landscapes. The issue with excellent graphic whim is part of the series “China Daily & #8217; s Focus”, and provides for the exchange of Chinese photographers in Brazil. This project template has already been held in Macao and Hong Kong, plus other countries such as Russia and Canada, where Chinese photographers documenting the country in focus under your point of view and vision. Through expressive images, the issue shows the Brazil by positive and real look of Chinese and Brazilian photographers. Are unique moments shared in this book provide a pleasant trip to Brazil under different angles and times. The images reveal the culture of Brazil, their colors and a Rico South American style be.

Divided into IV chapters that discuss topics such as nature, cities, daily, education, religiosity, culture and cooperation projects, the issue has gathered in one publication the beautiful images of photographers like the Brazilians Evandro Teixeira, Antonio Milena, Paul Witaker and Chinese Wang Miao, documentary filmmaker, President of the World Federation of Chinese community photography, Xie Hailovng, renowned photojournalist known for his photos complaint, the war correspondent Liu Yu, that for 30 years covered the conflicts in the world for the Xinhua Agency and award-winning photographer Wang Weiguang brand, which among others, He was chosen one of the "Best Professional Cannon Has Photographers", in 2012. In June this year, Wang had his pictures exposed in a large Cultural Centre in the Federal Court.

100 photographers focus on Brazil has the sponsorship of the State Grid Brazil Holding Company for more than seven years investing in the energy sector and broadcast on Brazil. The company aims to promote the socio-cultural culture in Brazil. Among the more than 50 initiatives supported are tomorrow's Tide Orchestra, since 2011 receives sponsorship from the company. 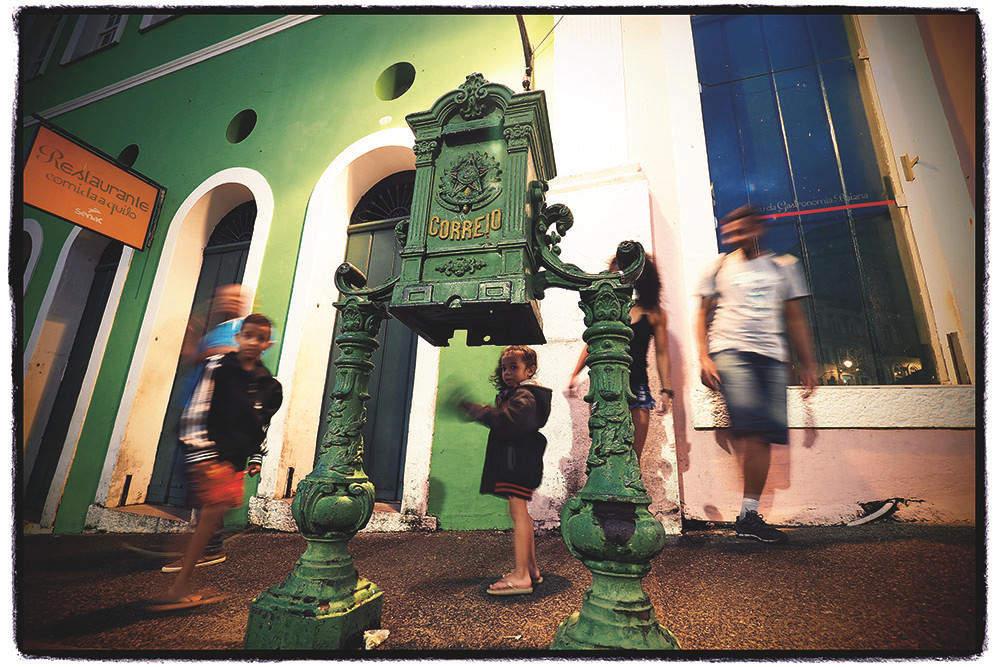 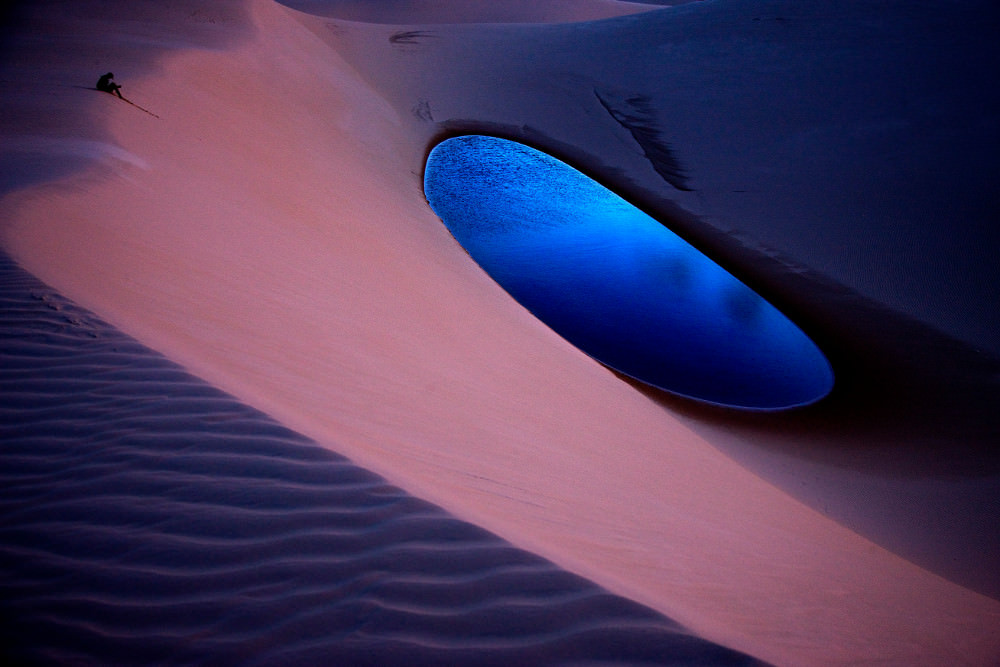 The vision of the landscape of the night in Sheets Maranhenses. Photo: Wang Weiguang Brand. 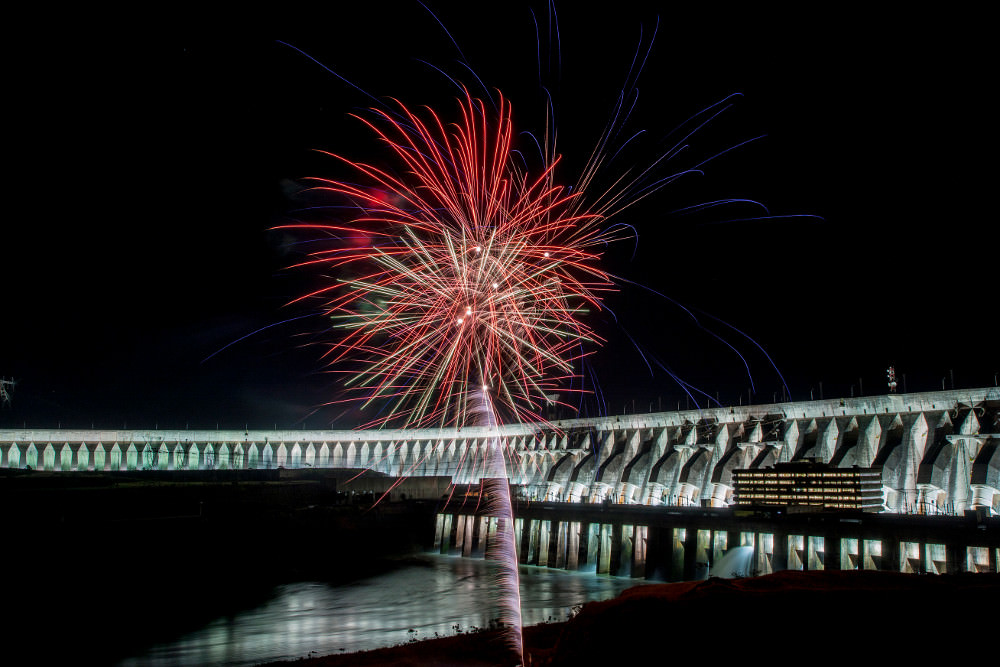 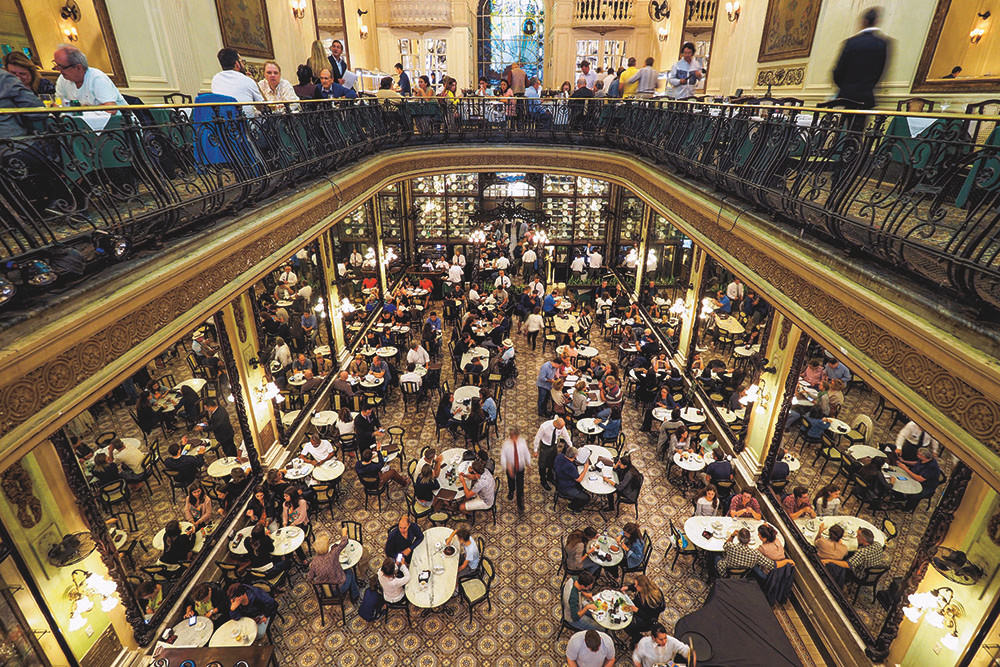 The book will be released on 13 of december, on wednesday, to 19 hours, the Windsor Guanabara. The issue has free distribution and will be donated to Brazilian and Chinese Institutions, libraries and museums.