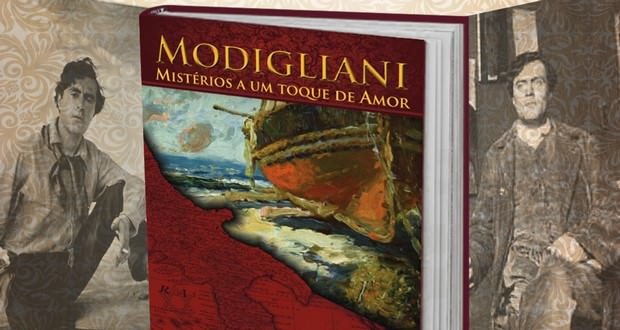 Modigliani - Mysteries to a touch of Love, featured. Disclosure.

Release Paper: MODIGLIANI - Mysteries to a touch of Love

Editora Chico Xavier and author Alex Ribeiro Prado, They have the honor to invite to the book launch party.

MODIGLIANI - Mysteries to a touch of Love, a work written by real facts and widely documented.

Featuring psychic guidance, Author trail hard and painful way, without even knowing what are your real goals. Simply dip the immense vastness of the immense sea…

With this book, then, the reader will have the opportunity to dive also in this story, know facts that freely move between feelings of euphoria, deep discouragements, of relentless disappointments and moments of extreme satisfaction.

know, especially, personal relationships presented through emotional ties and commitments for centuries and that prevail, within today.

This project, started in April 2007, I aimed to the certification of an unpublished work, but, Alex Ribeiro Prado just treading a complex project of scientific-forensic investigation, who, slowly, It was mingling with new highly relevant historical facts so that the reader can understand, from another viewpoint, the life and work of several painters, poets and writers.

Modigliani - Mysteries to a touch of Love, X-ray figures. Disclosure. 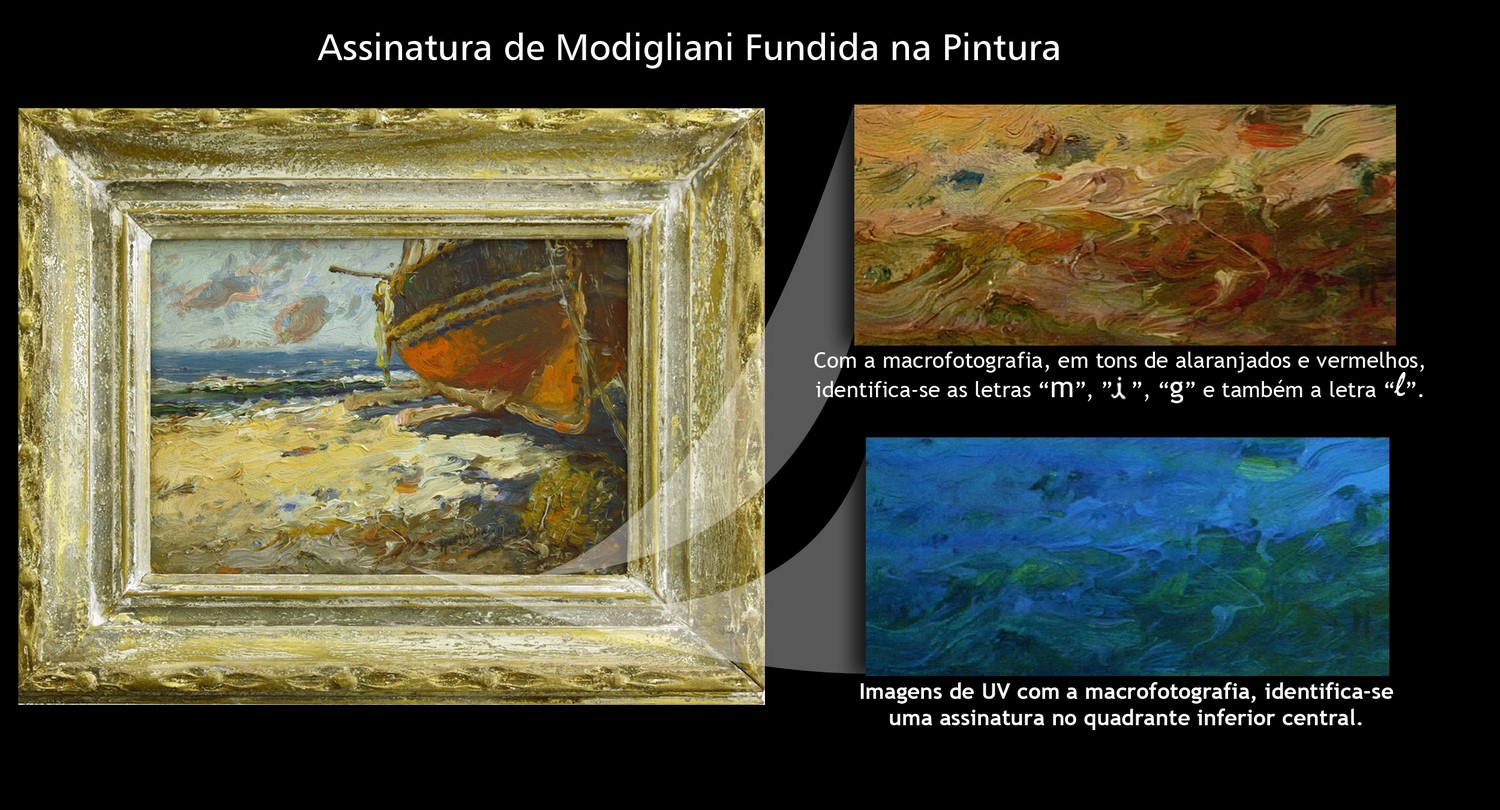 Modigliani - Mysteries to a touch of Love, picture. Disclosure. 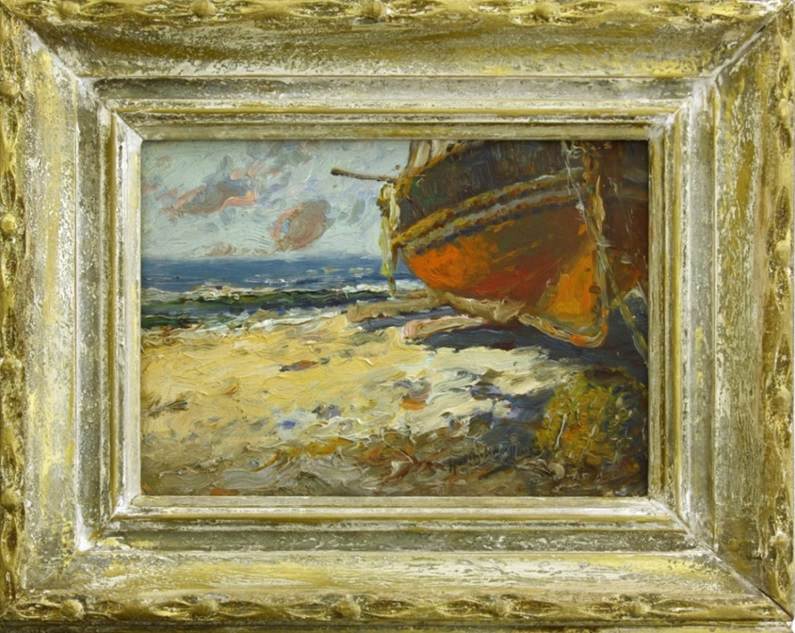 Against the backdrop of the work "The Livorno Velieri", atribuída Amedeo Modigliani, still in infancy and a mythical time, predicted to become one of the twentieth century painting geniuses and, today, in back, the light of knowledge, solid and intriguing friendships, love and commitments in centuries, exemplified in the message written in Aramaic, as well as in your signature, symbols and hidden codes, purposely inserted in paint.

These mysteries have been unraveled when performing the most advanced nuclear scientific tests, Molecular and 3D images and X-ray, detailed in their respective reports.

It is understood that Modigliani and the characters in this story were interwoven with their lives, lasting through the centuries, in a cycle of love between kindred souls that cross their paths with the assurance of eternities, because that's life! 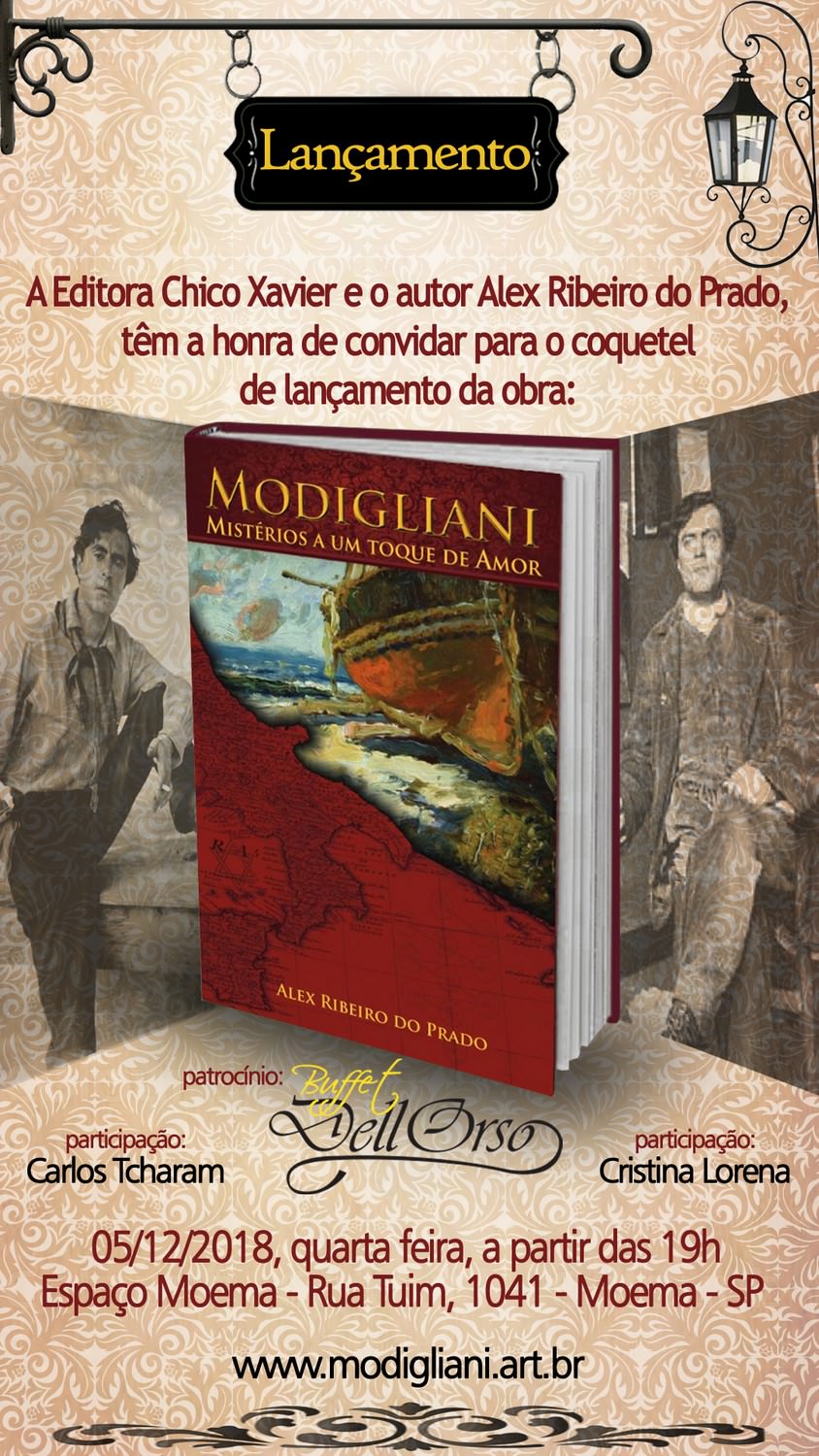 Modigliani - Mysteries to a touch of Love, digital invitation. Disclosure.