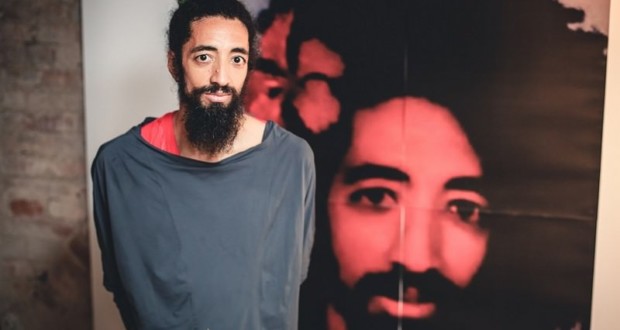 visual artist Leandro Machado will present the book and the exhibition Leandro Machado – Archeology Path in four cities, with funding from SEDACTEL No. 26/2017 Notice Contest "Pro-culture RS FAC # juntospelacultura_2" – closing cycle in Porto Alegre in half 2019

In the proposal "Archeology Path", Leandro Machado, the idea of ​​the visual artist was seeking peripheral spaces, elsewhere the capital that were not so central, images than those that the media usually evokes. In Leandro vision, andarilhar aimed to deconstruct what you think deeply know. "It seems that people of the city are only those that circulate by the Center, Lower town, windmills… Porto Alegre is so broad, only, powerful! They are peripheral places, but - at the same time - other centers. I went to places unknown, others who only knew by name, what was written on the bus header, as Itu Sabara, Sarandi, Vila Isabel, Retiro da Ponta Grossa, Lami… It's another Porto Alegre, sometimes even more beautiful than this we know ", account.

On 8 of december, the visual artist gaucho, disembarks not Rio de Janeiro, for exhibition opening and book launch Leandro Machado – Archeology Path, in Canto da Carambola, Middle Street 123 - Santa Teresa - Rio de Janeiro / RJ, with free distribution of the book from 18h, autograph session and a chat with the audience about the creation process (practice to be held in all cities covered).

The project aims to give voice to these people, to these places, meet and exchange. no daily, in general, our routines have a predefined stroke, always like, as shown by the artist. walks were carried out by the North Zone of Porto Alegre, started in December 2015 (twice a week). Photographer Paulo Correa and Leandro Machado circulated by IAPI neighborhoods, Leopoldina, Cohab Rubem Berta, Parque Santa Fe, Sarandi [Vila Isabel, Walloon, White wing, Meneghetti] and a stretch of the avenue Sertório. 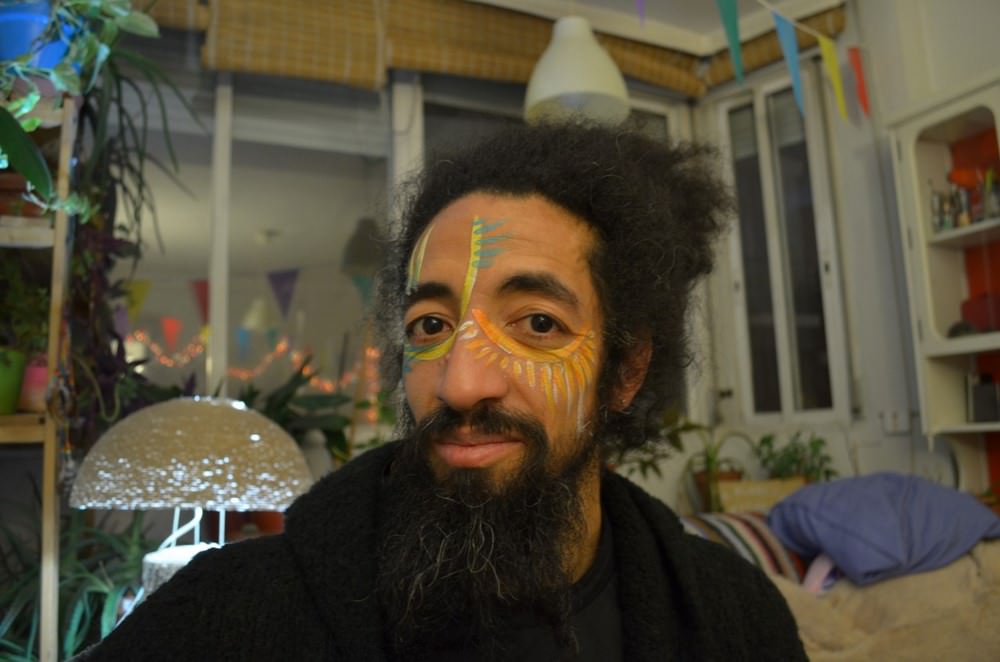 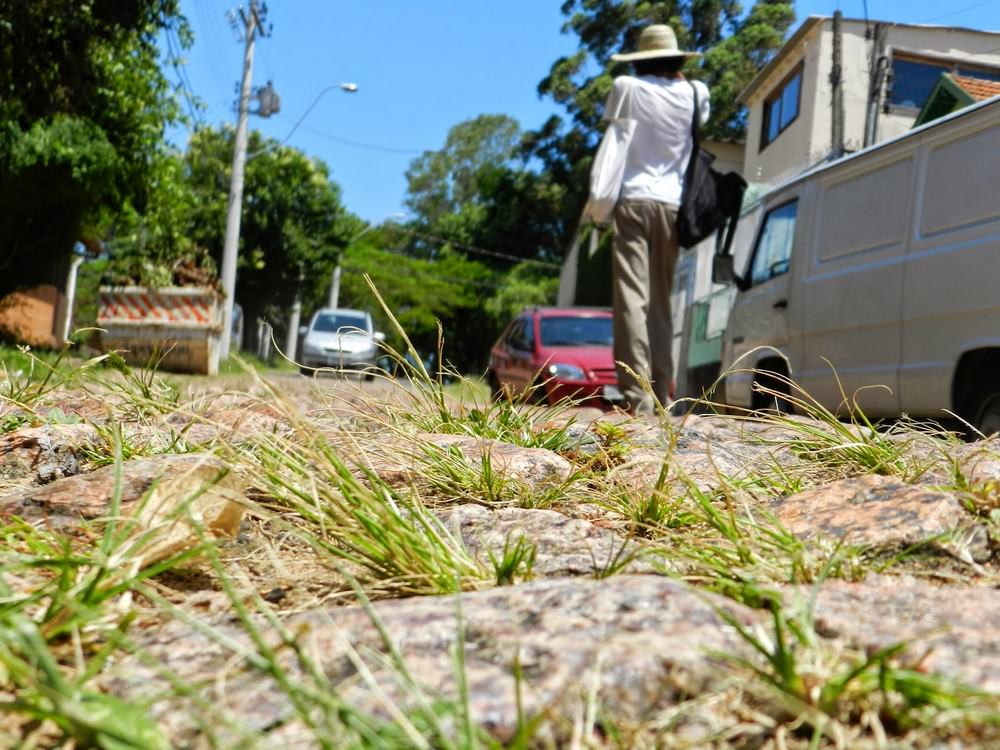 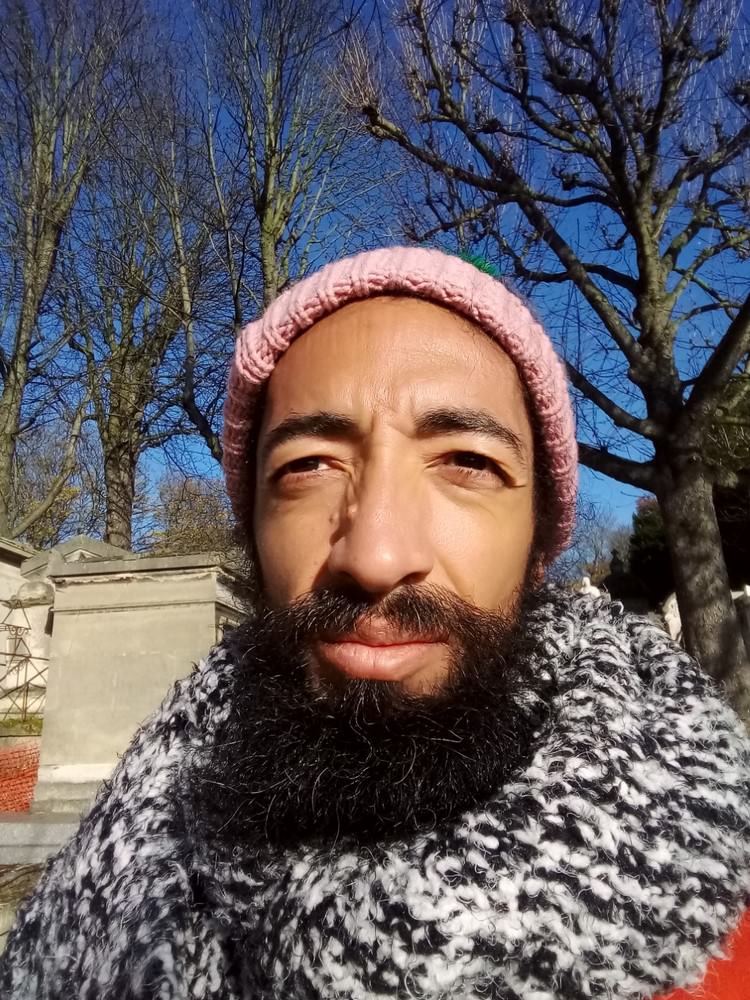 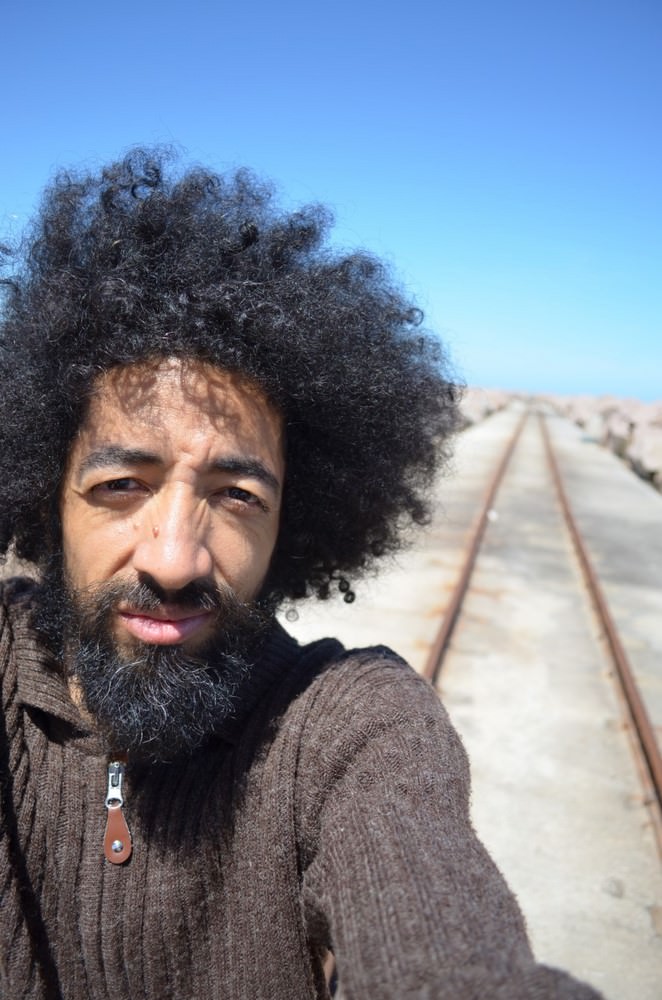 this path, were other Port Alegres [unknown], specific modes of trade in the neighborhoods and villages, different modes exist, black areas, communities of resistance. The artist looked for the presence of the cottages, condos in increasing numbers, showing the control and safety issues. Among the roads, ways, squares, They appeared in the records manifestations of visual arts, The role of the environment (plants, herbs, vermin, streams, sewage, Walloons), I regret the lack of public power…

The project was first presented in 2016, Atelier in Jabutipê, at the time Fumproarte funded by the Municipal Department of Culture of Porto Alegre.

After the launch in cities Rio de Janeiro, Montevideo and La Rochelle, the project returns to the city of origin, Porto Alegre, at the Contemporary Art Museum of Rio Grande do Sul (MACRS) to resubmit the project and the experiences that the artist experienced in these new cities. 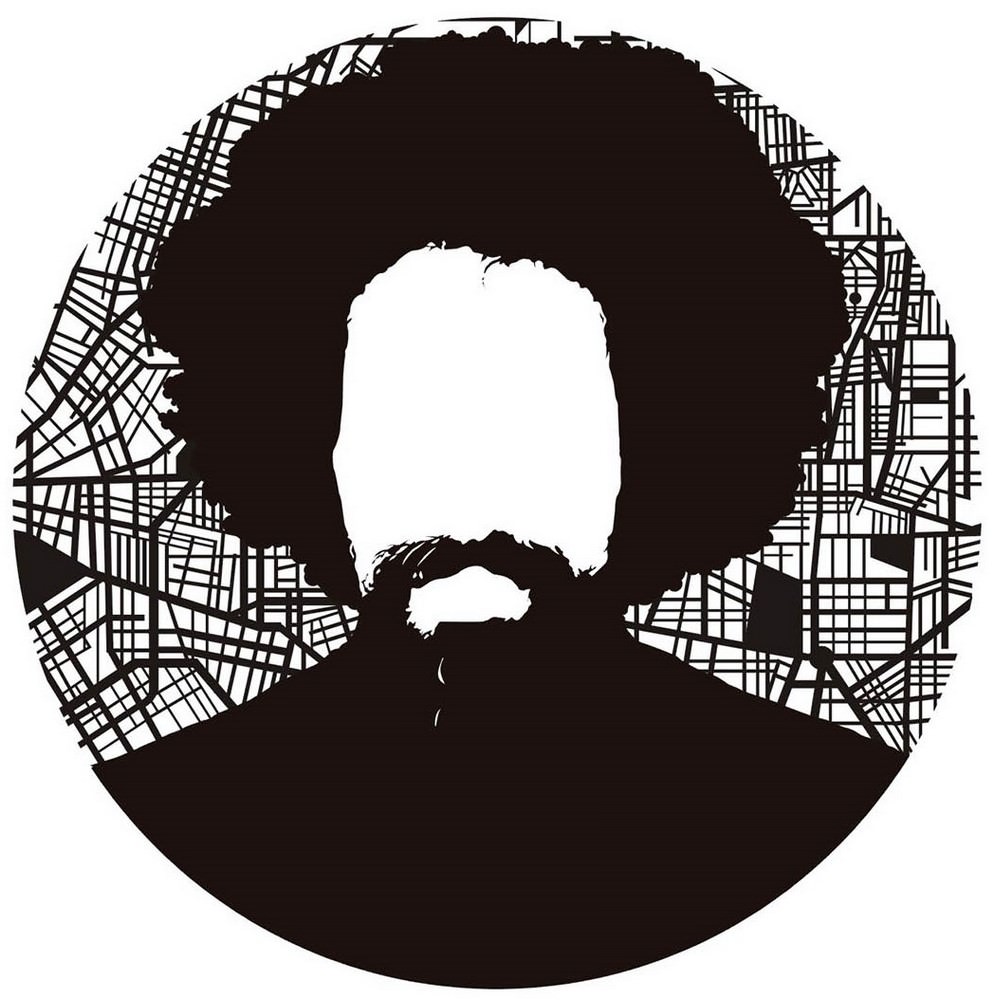 On the publication and exhibition: