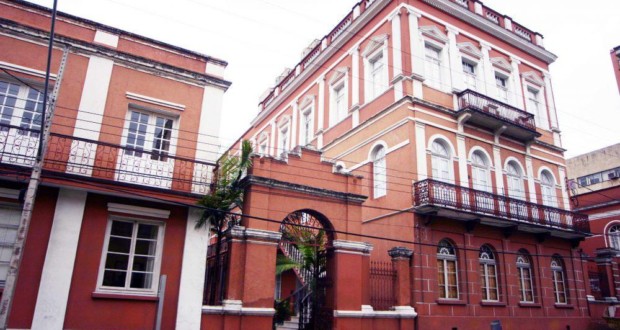 The City Council vote in first round, This Tuesday (16), the substitute the law of protection of the Cultural patrimony of Curitiba. The Bill comes, among other issues, fiscal instruments that will allow the preservation of property and intangible assets, the penalties foreseen for cases of non-conservation of buildings of cultural value, or architectural history, and the creation of the Cultural Heritage Protection Fund (Funpac) and the Municipal Council of Cultural Heritage.

The Bill, presented by the city, was referred to the legislature in January 2015 and tramitou throughout the year. Was analyzed by the committees of the Board and in October was discussed in open court. "With this law we will be able to organize the General map of Curitiba and also establish an effective policy for cultural heritage. The set of actions proposed allows the city to have an efficient legislation, meeting the needs of the population in the area and going to meet the aspirations of those defending the city's heritage ", the President of the Cultural Foundation of Curitiba, Marcos Cordiolli.

According to the Director of the Cultural heritage of the FCC, Hugo Moura Tavares, the law is an old claim, of at least 40 years. "The text is modern, as it considers the material and immaterial cultural heritage, real estate and furniture, that contribute to the formation and preservation of our identity ", says Director. 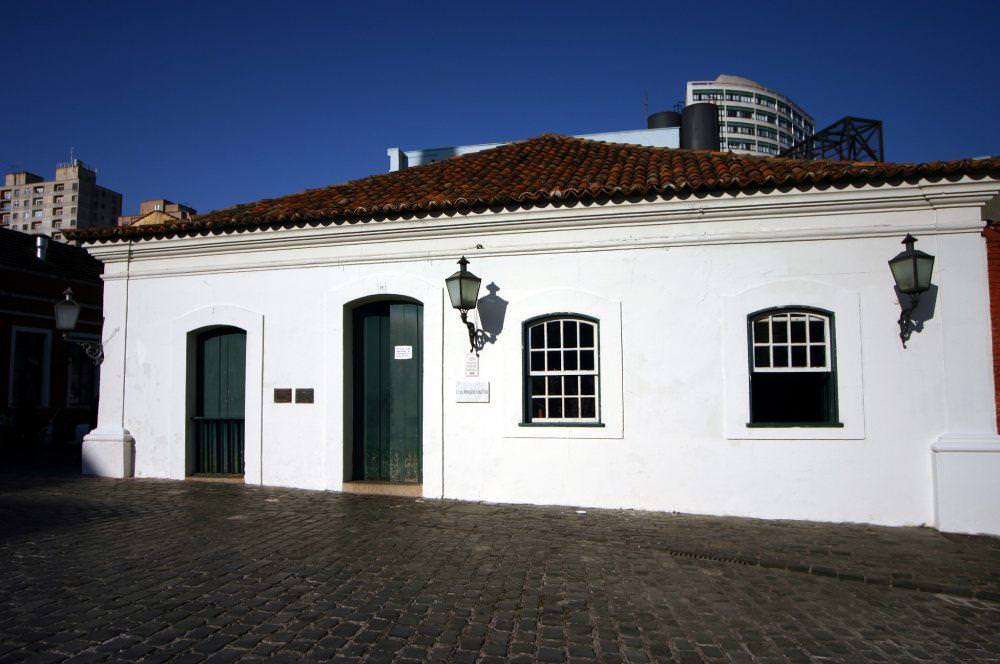 Proposals – As incentives to preserve, the project foresees the reduction of PROPERTY TAX value (Tax on Property and Territorial Urban Property), the framework law of incentive to culture, and the renewal of the constructive potential of each 15 years by the good preservation or restoration of the property. As for infractions, are provided for penalties, for example, by destroy, demolish, deteriorate and maim protected goods; repair them, fix them, paint them, restore them and change them without authorization from the municipal administration or at odds with the authorisation granted; and fail to perform the works of maintenance and repairs.

The text creates the Funpac, subject to the Cultural Foundation of Curitiba (FCC). The Fund should supplement projects at protected heritage conservation, with budget and appropriations resources credits intended by the city, contributions from individuals and corporations, and fines for infractions against the cultural heritage.

As instruments of cultural heritage protection, the project foresees the completion of inventory, declaring the representativeness and the social meaning of a well; the tipping, establishing a differentiated legal regime; the registry, administrative act to declare as well as members of the intangible cultural heritage (Parties, rituals, artistic events, knowledge, fairs, markets etc.); and surveillance, set of actions committed by the public administration related to surveillance of protected heritage.

According to the project, inventory procedures, registry or tipping may be requested by the owners, by the public administration or anyone interested in its preservation. The application will fit to the Municipal Council of Cultural Heritage, formed by five representatives of the Executive, a City Hall, one of the Instituto Histórico e Geográfico do Paraná, a Municipal Council of Cultural Policies, a professor of higher education institution, and one of the Board of architecture and urbanism of Paraná (CAU/PR), with their respective alternates.

"A city should have the ability to preserve their history and memory. This project is a breakthrough in encouraging the preservation of the cultural heritage of Curitiba. We want the people to feel valued and be taken in favour of the cause, with the participation of different sectors of the city ", says mayor Gustavo Fruet. Approximately 600 real estate, that are currently considered units of conservation interest, should be framed with the approval of the law.

Previous: Nina Simone: Live At Montreux for the first time in the session of Philos + Globosat
Next: Futuristic piece debate about long distance relationships