On 4 of the December 20:00 hours directed by Alexandre Lino Collective Theater Dear William will be performing at the Reading Cabinet Guilherme Araújo, Redeemer street 157, Ipanema, under the coordination of award-winning actress Rose Abdallah, the dramatized reading of "The Lampshade Lilac" Plinio Marcos.

Ask five characters: three trash mouth of prostitutes, his homosexual pimp and an impotent and sadistic security. The title of the piece is that because the sordid and cruel world described by author, a paltry object of the third category, a lamp, It is more valuable than human life. absolute reflection of today where there is a total normalization of violence and death. 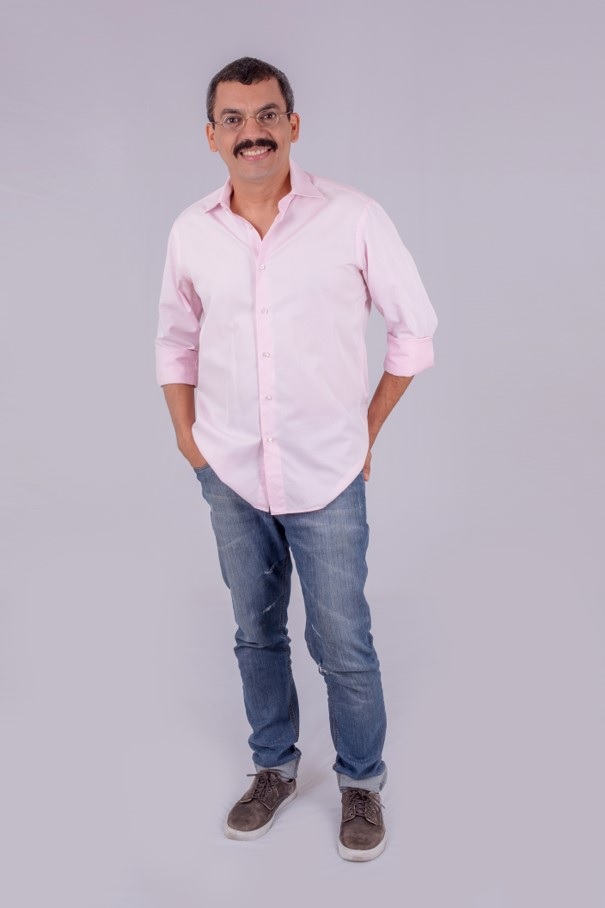 Written in 1969 It was banned by censorship and was only staged in 1980 which earned Walderez de Barros the Molière Award for Best Actress.

Plinio Marcos became known as a bloody author. Even after death, Nicknamed chases, making it difficult to maintain his work in the theater: although it recognized as one of our greatest playwrights.

After 49 years, “Lilac lamp"Still remains with this great power to impact and cause reflections, depicting human beings living on the edge of impossibility and exclusion. And with no prospect of better days.

Alexandre Lino is an actor, producer and theater director. Conceived and recently produced "Chica da Silva, the Musical "; He directed "Lust of Blindness", that after successful season in Rio and São Paulo, He made outstanding by Petrobras Distributor Program Culture. He also directed the adaptation for the theater of "They Were Many Horses". He directed "Tacky yes and then? A tribute", celebrating the 95 years of Sergio Britto. Just premiered LAKE OF THE SWANS project in the Classical Theater for Children. He was nominated to Best Actor for his performance in DOMESTIC (2012). He is currently in theaters with the hit "The Caretaker", comedy nominated new Humor Award created by Fabio Porchat, for Best Performance. Also starred Pastor, Lady Christiny and transmedia project Nordestinos winner FESTIVAL TIME Pitching. It is the creator of Documentary. Cia and Cineteatro Productions. In 2019 throw the book ARTIST EMPRRENDEDOR it will be a production step guide for artists. For its northeastern trilogy DOMESTIC (2012), NORTHEASTERN (2015) and The PORTER (2017) just won the prominent award at the 13th FITA – INTERNATIONAL OF KINGS CREEK THEATER FESTIVAL – RJ.