The Gallery features Marcelo Guarnieri, from 12 to 28 September 2019 the commemorative exhibition for the launch of the new edition of the book “African Legends of the Orishas” Pierre Verger and Carybé, published by Pierre Verger Foundation. For show, They were selected vintages photographs taken since the mid 1930 until the late 1970 during worship ceremonies to Orishas in the city of Salvador da Bahia, no Benin e no Haiti. This set includes not only the scenes of the rituals witnessed Verger, as well as the cult objects and musical instruments, also sacred. Three photographs taken in 1936 Abomey, no Benin, record details of some of the bas-reliefs that make up the facade of the complex of the Royal Palaces of Abomey. Built by the Fon people between the mid-seventeenth century and the late nineteenth century, They were designated by UNESCO in 1985 as Heritage. Animals mythical sculpted clay walls symbolized in the characteristics of the kings and their qualities as rulers, making architecture also a memorial. In addition to the photographs of Verger, They can be seen in the exhibition of original drawings Carybé that were produced for the book.

Great classic mythology of the African gods, “African Legends of the Orishas” It is one of the most popular titles by researchers, religious and interested in affairs of the African Diaspora. The book contains a compiled legends, By carefully collected in Verger 17 successive years of travels in West Africa, since 1948, period in which it has Babalao (1950) and when he received his master's name Oluô Fatumbi. All these legends were noted by Verger from the narratives of African diviners babalaos. The book was first published in 1985 by publisher Corrupio. This new edition, hardcover, It presented as news the preface of the text signed by Reginaldo Prandi as well as an application for smartphones that allows you to hear the stories of all book legends made by Grandma Cici.

On Saturday following the opening, on 14 September, Grandma Cici will be present to narrate these and other cultural legends of services to African gods. Grandma Cici is Nancy de Souza, Ebome the Ile Ax Opo Aganju and storyteller Pierre Verger Foundation.

The exhibition at Galeria Marcelo Guarnieri marks the launch of the book in São Paulo. “African Legends of the Orishas” It was released only in Bahia, in August, during the International Literary Festival of Pelourinho - FLIPELÔ, in the Historic Center of Salvador. In 14 September the book will be released in Rio de Janeiro, in the bookstore Travessa. 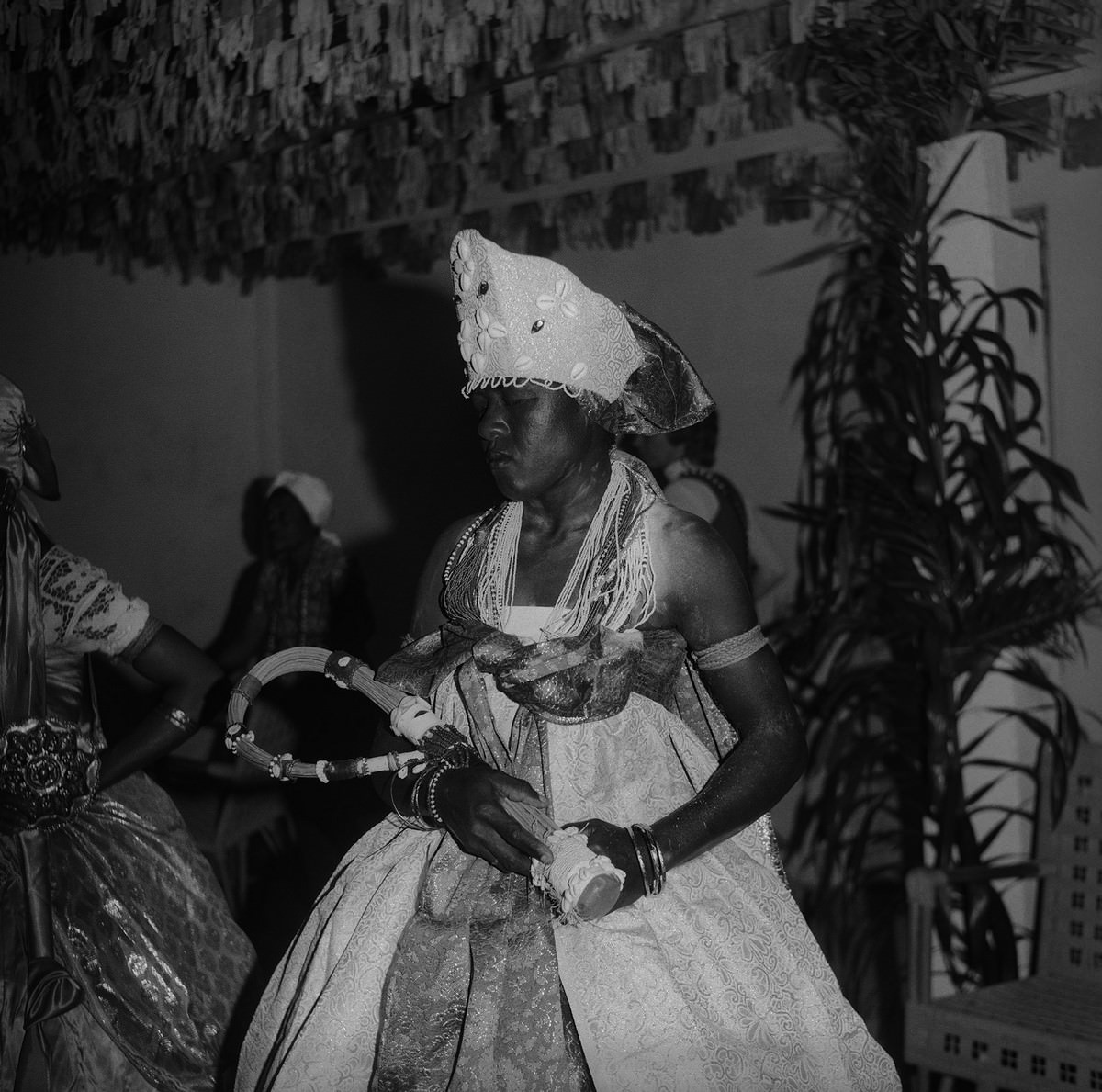 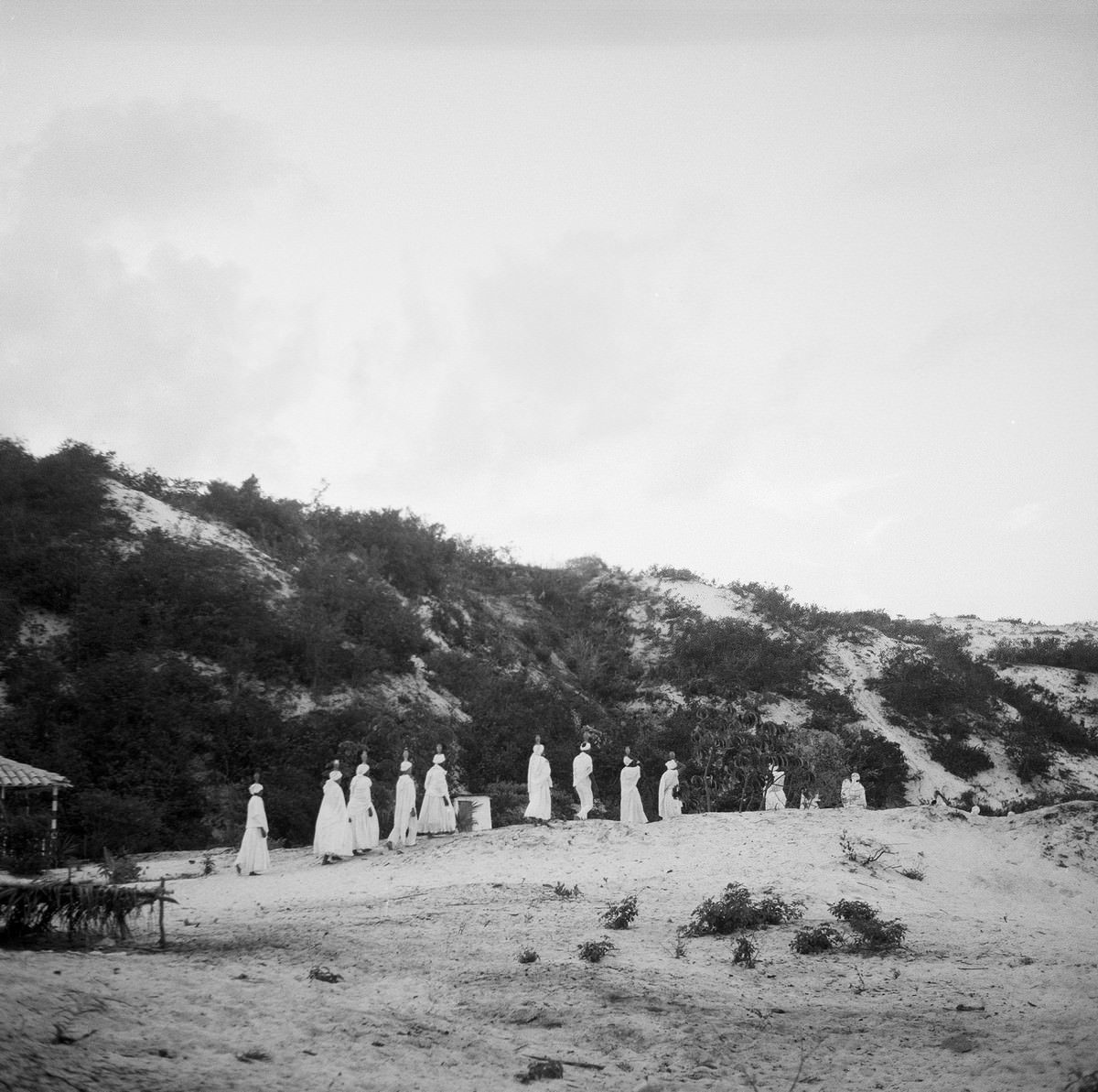 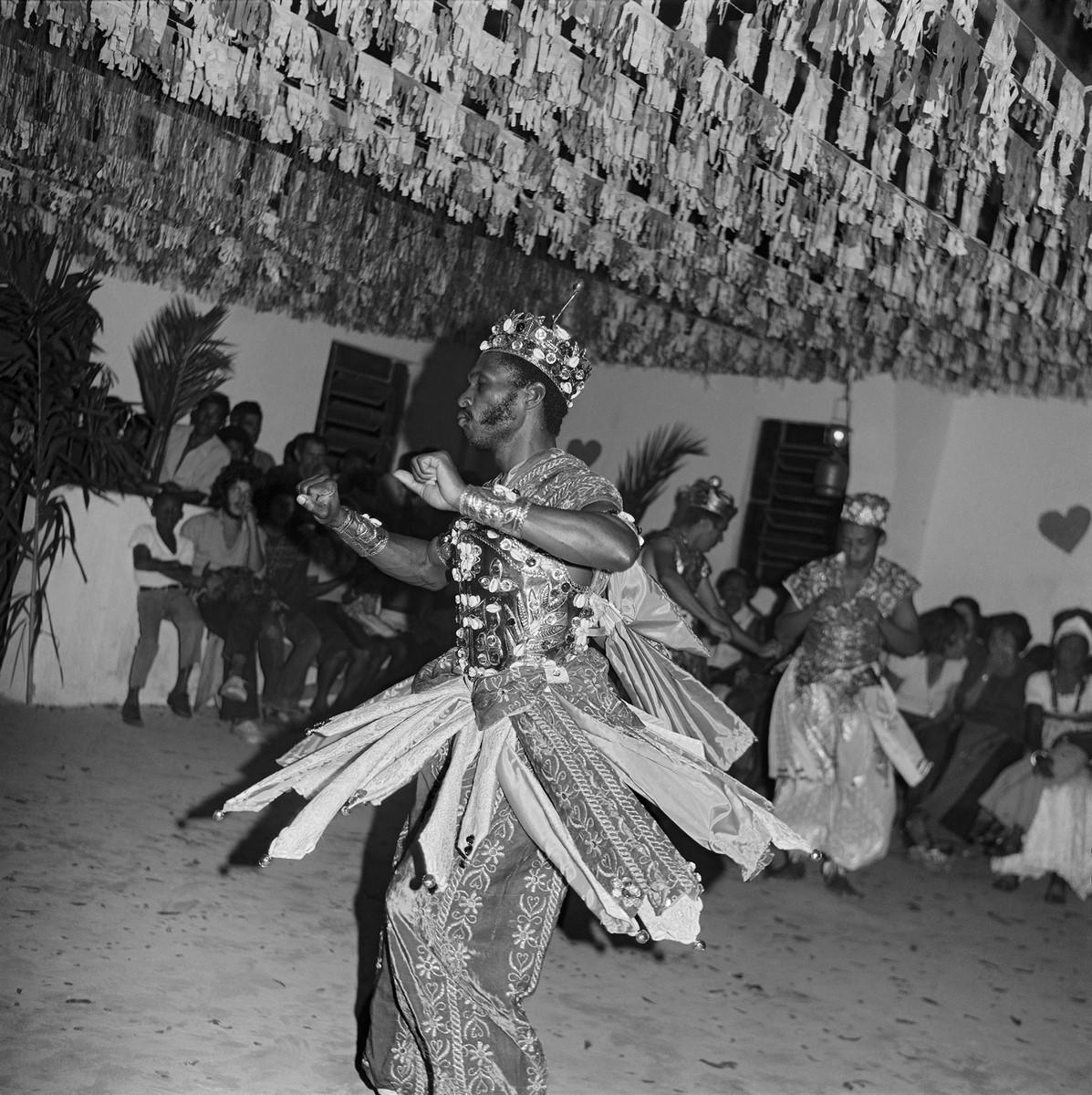 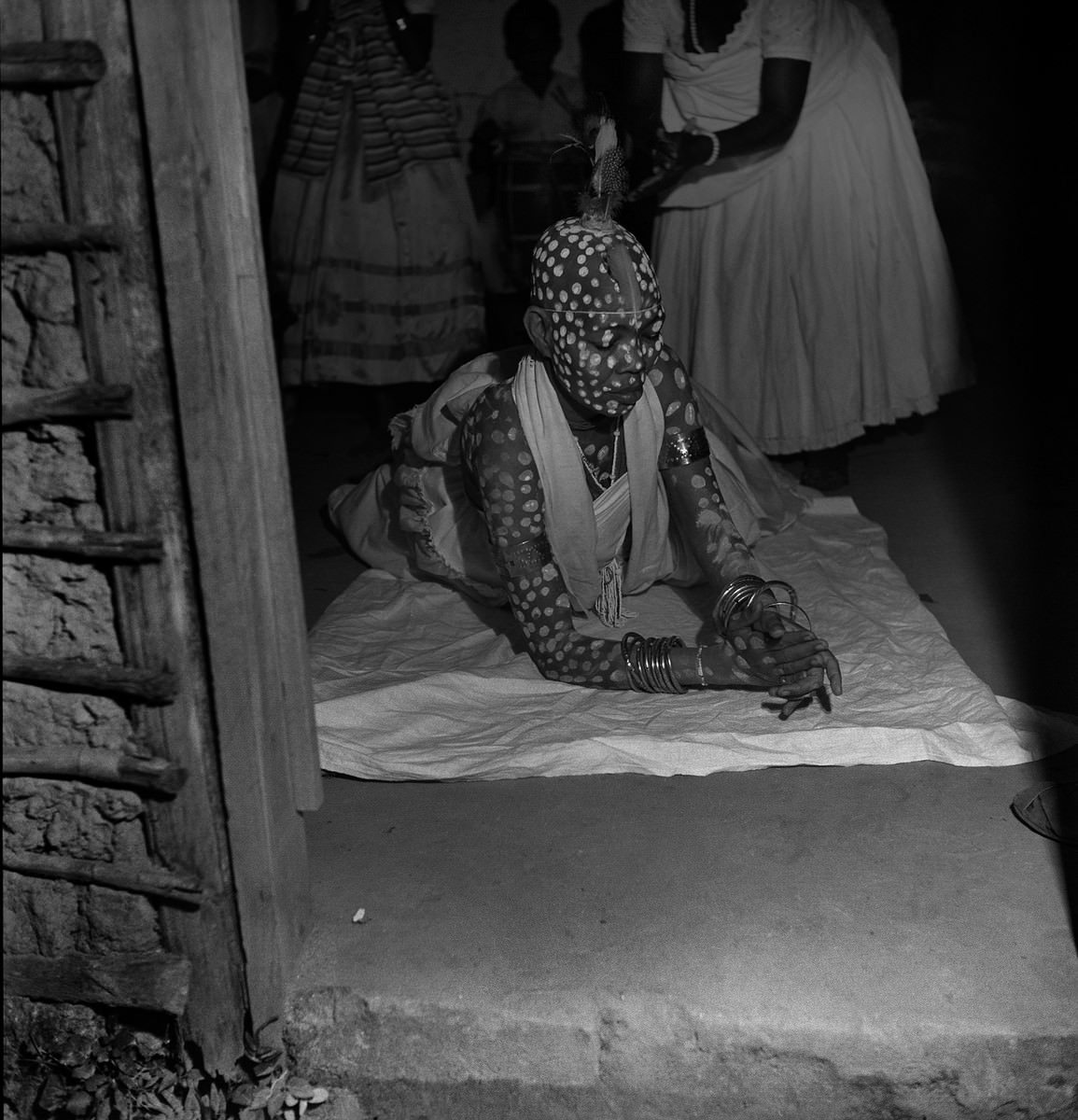 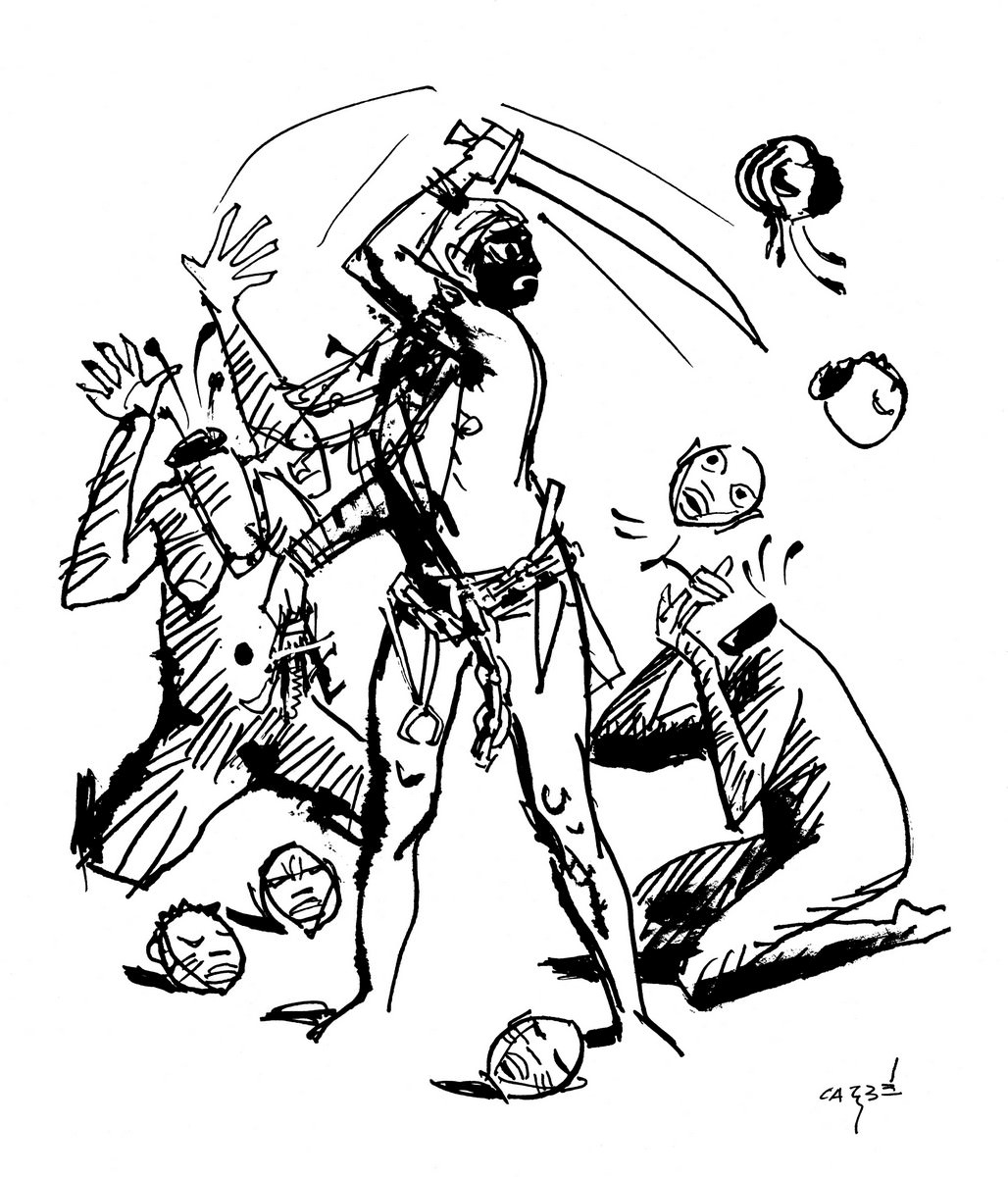 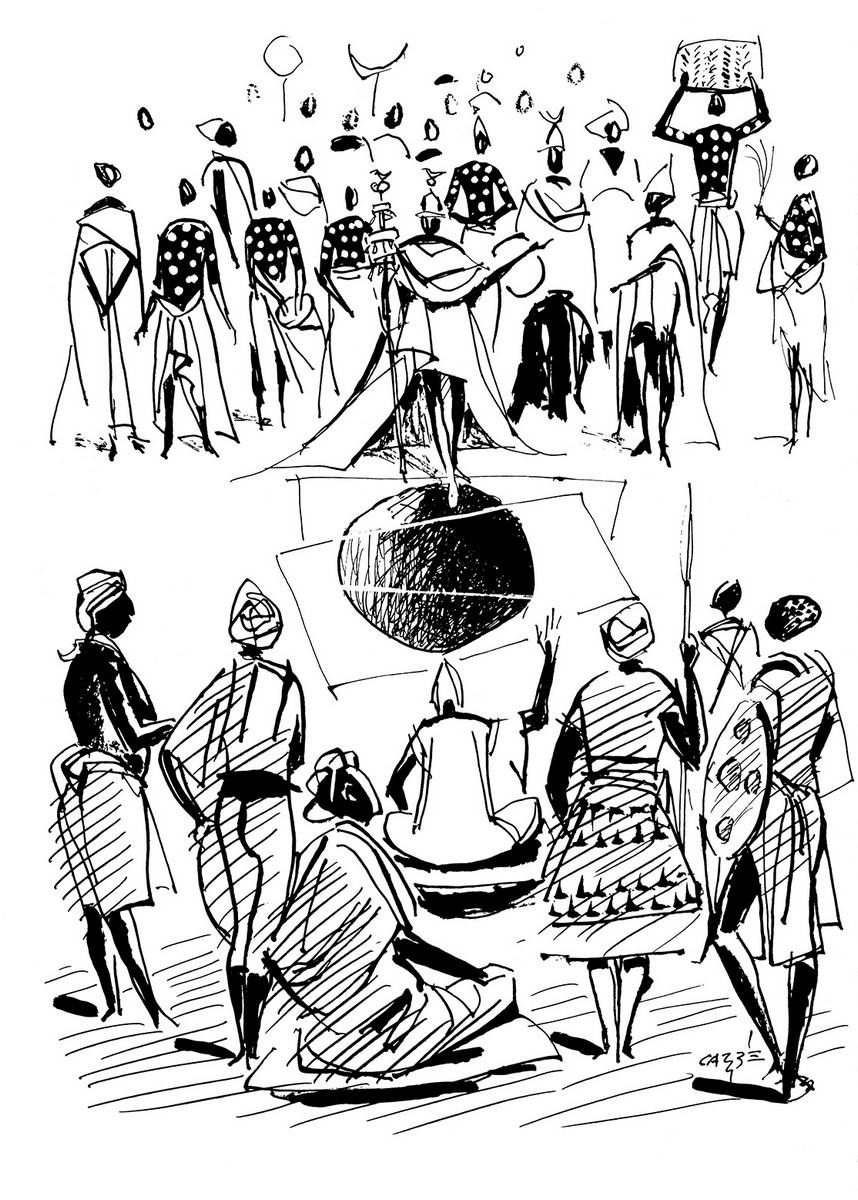 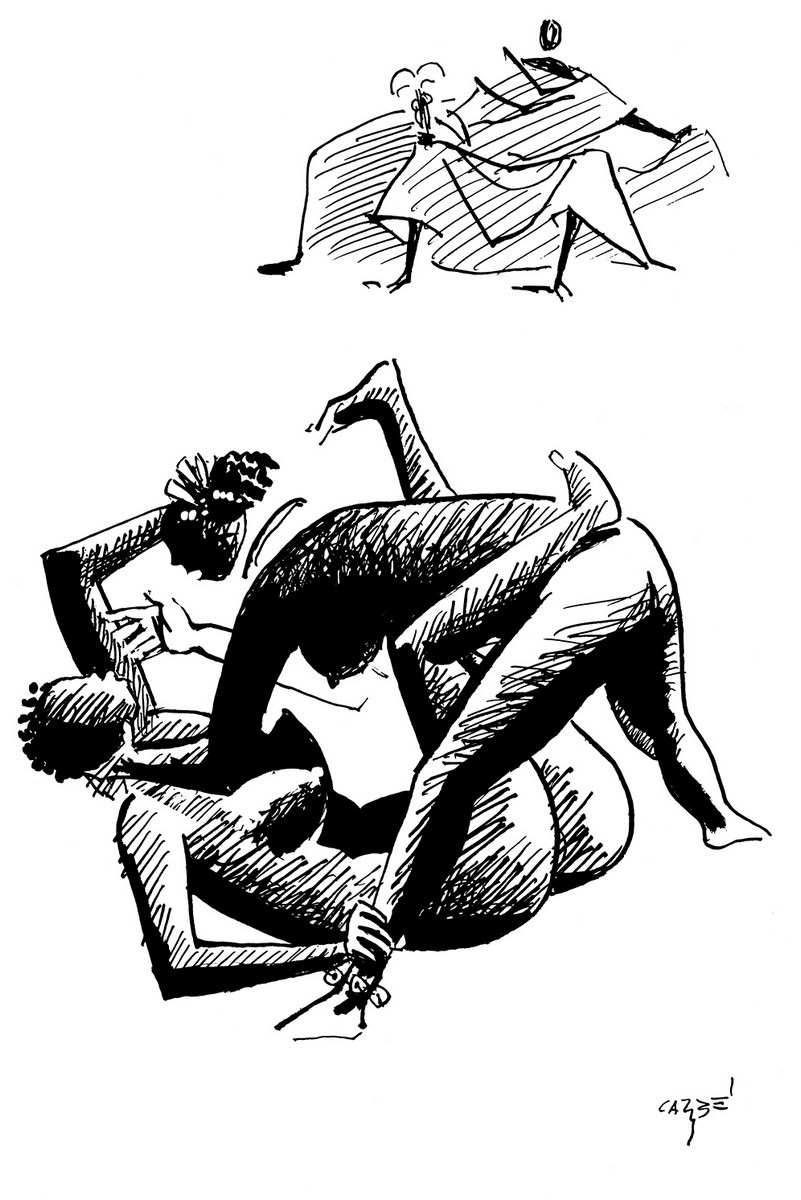 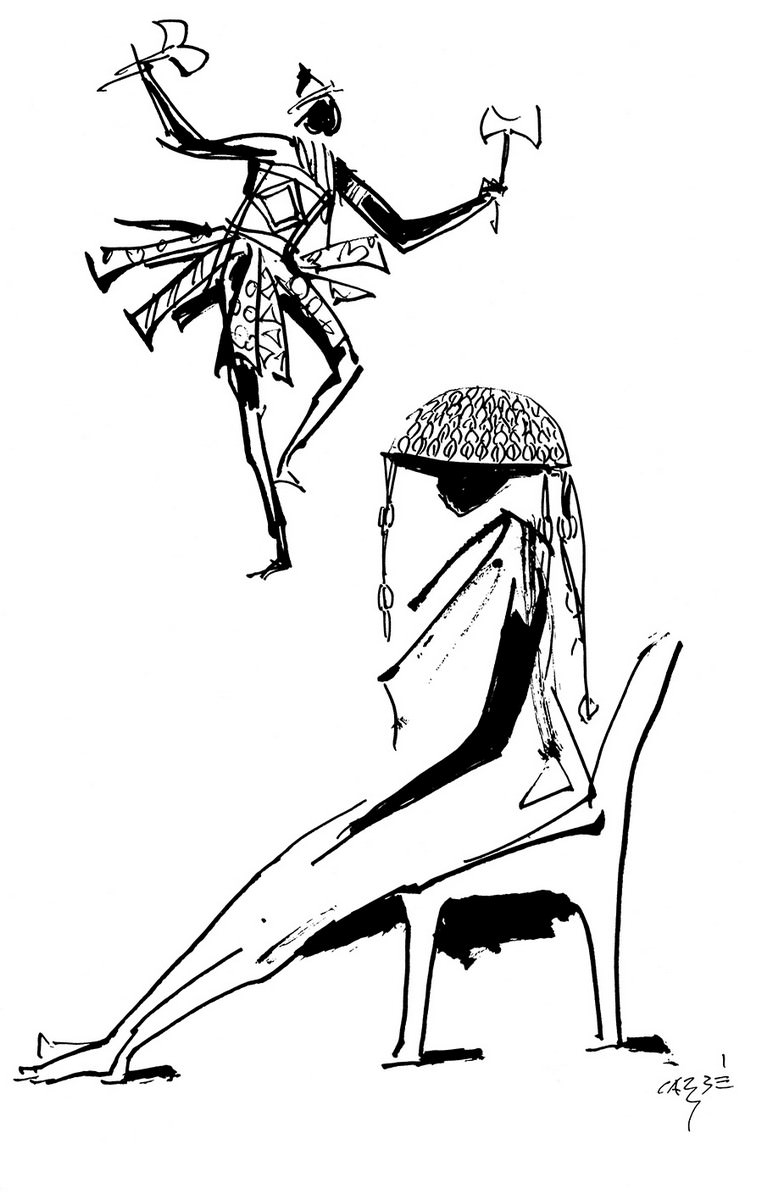 In addition to photographer, Pierre Verger was also ethnologist, anthropologist and researcher. For much of his life, He was deeply involved with the african-Brazilian and diasporic cultures, directing special attention to religious aspects, how to worship Orishas and Voduns. Before arriving at Bahia, in Brazil, in 1946, Verger worked for nearly fourteen years traveling the world as a photographer, Negotiating your images with newspapers, agencies and research centers, and Paris, maintaining links with the Surrealists and anthropologists Trocadéro Museum. In the four years before his arrival, He passed by Argentina and Peru, working for a time in the Museo Nacional de Lima. Arriving in Brazil, He collaborated with the magazine The Cruise and Salvador, where I was living, could register, in a very particular way, the daily life of a city essentially marked by the culture of West Africa. His fascination with it or those who went beyond photographed image, I had an interest in context, their stories and traditions, something that can be noticed not only in his work with photography, but also to research. Pierre Verger integrates in such a way to Bahia and its culture in 1951 shall exercise ogã function in the yard Opô Afonjá Salvador and Benin, Africa, Turning though babalaô.

Previous: Event unites people for the sake of the Portuguese language
Next: September came and the spring in the Education CCBB - Art and Education!