The author signed a contract with Grupo Editorial Coerência to launch “Diaspora”, first book of an epic saga

From an early age the artist was prevented from consuming fantasy stories with a tendency to magical universes and full of different creatures due to his father's rigidity, and, found comfort and freedom within the school libraries, using the environment to discover other worlds.

“There was a lack of a teacher, Library; break, Library; physical education classes, Library. For some reasons, I couldn’t go to religious teaching class either, then, guess, I was going to the library. ”, said the author after stressing that at the moment his father's view is completely different.

The book "Diaspora" narra Trizno, apprentice of the most powerful magicians in the kingdom, using Diaspora, an ancient magic, to flee hundreds of soldiers after being accused of murdering their masters and stealing legendary weapons. Being taken to another world, he realizes he lost the relics he stole from the kingdom and finds out that the people of that civilization were waiting for his arrival. Willing to understand what's going on, the protagonist needs to delve into his past, but the search for the truth costs a lot of blood. 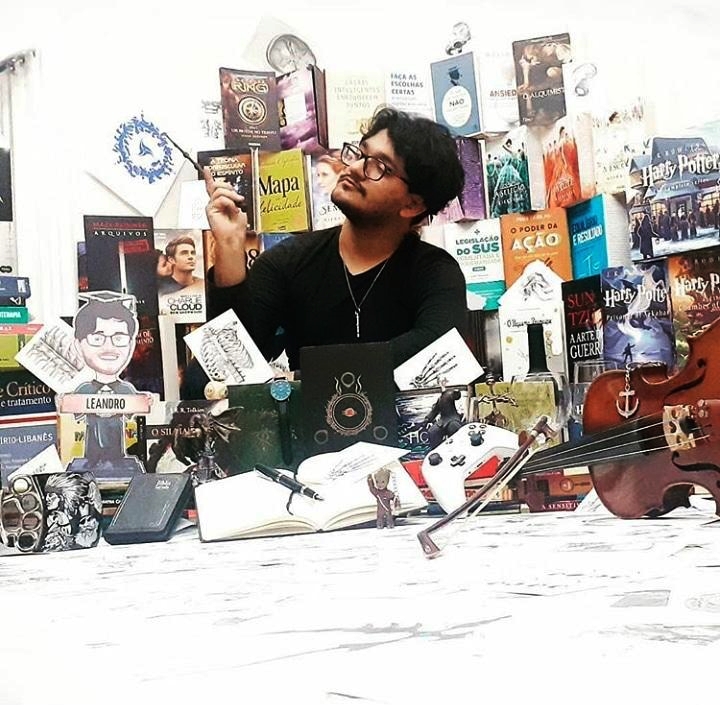 Biography: Leandro Pontes Chagas se graduou em Fisioterapia pela Universidade Federal de Alfenas, where he produced scientific papers for national and international events. Created Tales of Izyncor for his brothers and friends, resulting in the saga initiated by Diaspora. Musician, lives in Mariana-MG, where cares for that Apollo (your dog) do not devour the two cats, serves as a physiotherapist and is a columnist for a regional newspaper. Loves to gain prestige - chocolate - but does not deny the admiration. 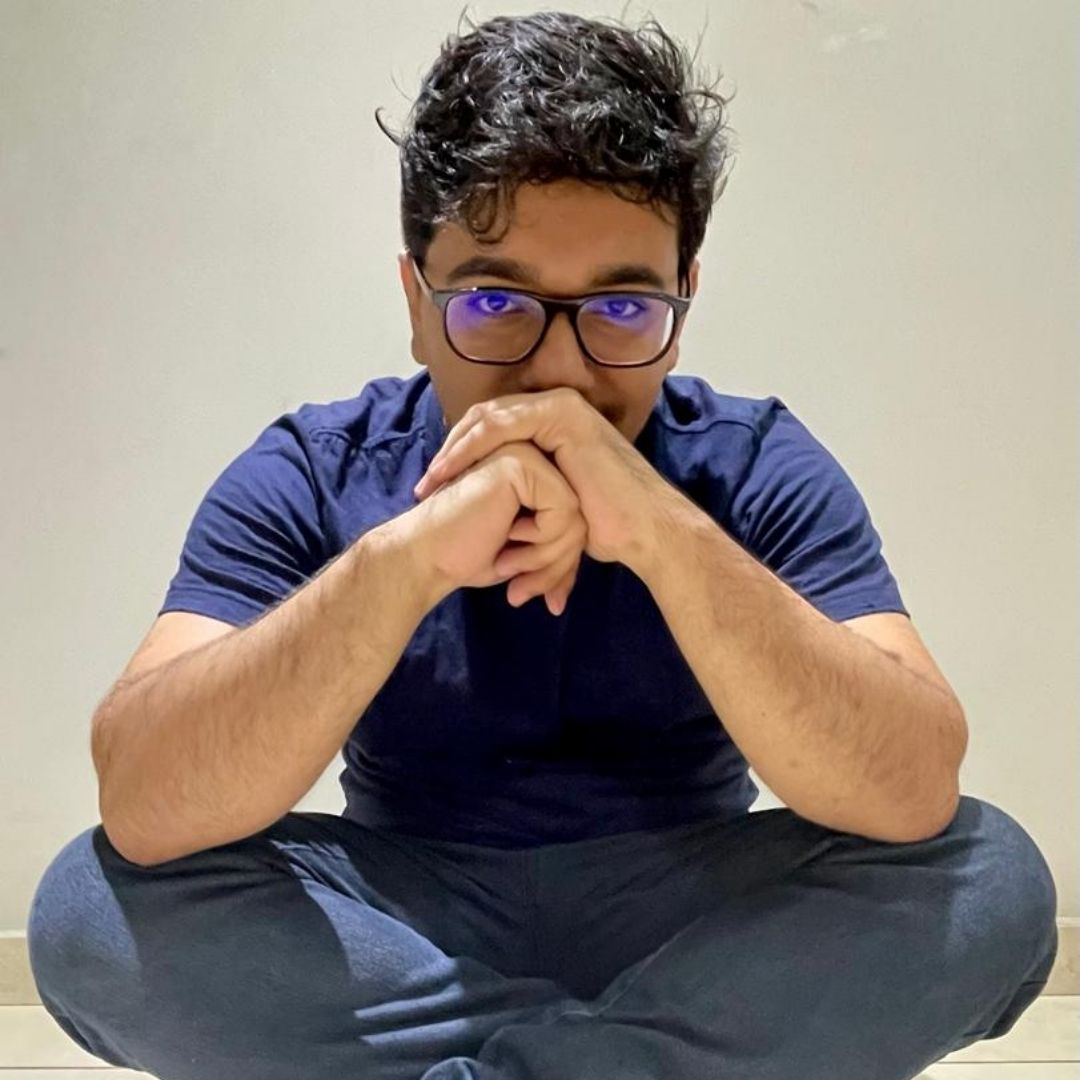