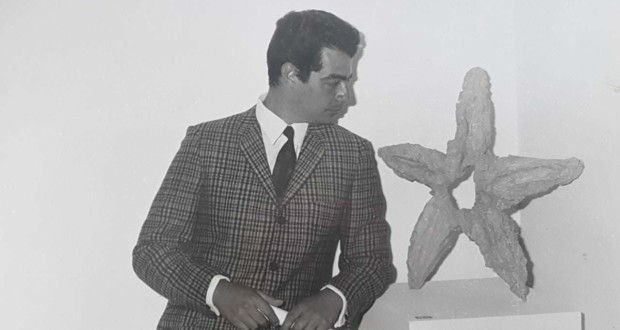 Exposure prior to the auction happens in Recreio dos Bandeirantes

Leslie Diniz holds auctions in the days 5, 6, 7 and 8 Nov, at 8:0 pm, a large online auction with works from Tito Bernucci acquis (1903 – 1984) e Remo Bernucci (1942 – 2018), sculptors that marked the development of art history in Brazil and have several works in bronze, marble and stone by country. Highlighting the sculptural group "National Monument to World War II GIs of", run by Tito along with Alfredo Ceschiatti, exposed in glory, and the sculpture "The Nymphs - Dancing Waters", created by Remo Bernucci, winning in the Hall of Fine Arts 1965, when the artist was 23 years old. Currently the work is located in front of the City Hall building in Rio de Janeiro.

“The legacy left by these great artists was almost lost when Remo died, on 31 August. The family intended to destroy the acquis and the person hired for this had not the courage and contacted us, making the items came into our hands. This auction is the opportunity to keep alive part of the history of Italian-Brazilian art ", explains the dealer Leslie Diniz.

To organize the catalog, Leslie met a historical collection for connoisseurs and collectors, that bring unique works of Italian, members of the traditional family Bernucci sculptors, originating in Carrara region, birthplace of many artists.

The auction, as well as sculptures, also contains documents, period photos, notorious senders of letters, projects, sketches, drawings, frames and trivia artists. Among the highlights, a sculpture Spersa ", part of all three stars "Estella", "Marina" and "Spersa" and sculpture in the shape of a powerful beam entitled "Proteus". A version of the book "Guanabara Mythological", which is in Sugar Loaf, na Climb, where the artist contrasts the picture that there appears with a carioca woman – forests with hair, the mountains with her breasts, the beaches to the waist and the overall silhouette with his grace – It will also be auctioned.

Anyone interested in cast off the works, should access the site www.lesliediniz.lel.br. The works range from R $ 10 to R $ 5000. The collection, prior to the auction, It is on display in the days 25 and 26 October, the 1:00 pm to 5:00 pm, in Recreio dos Bandeirantes. 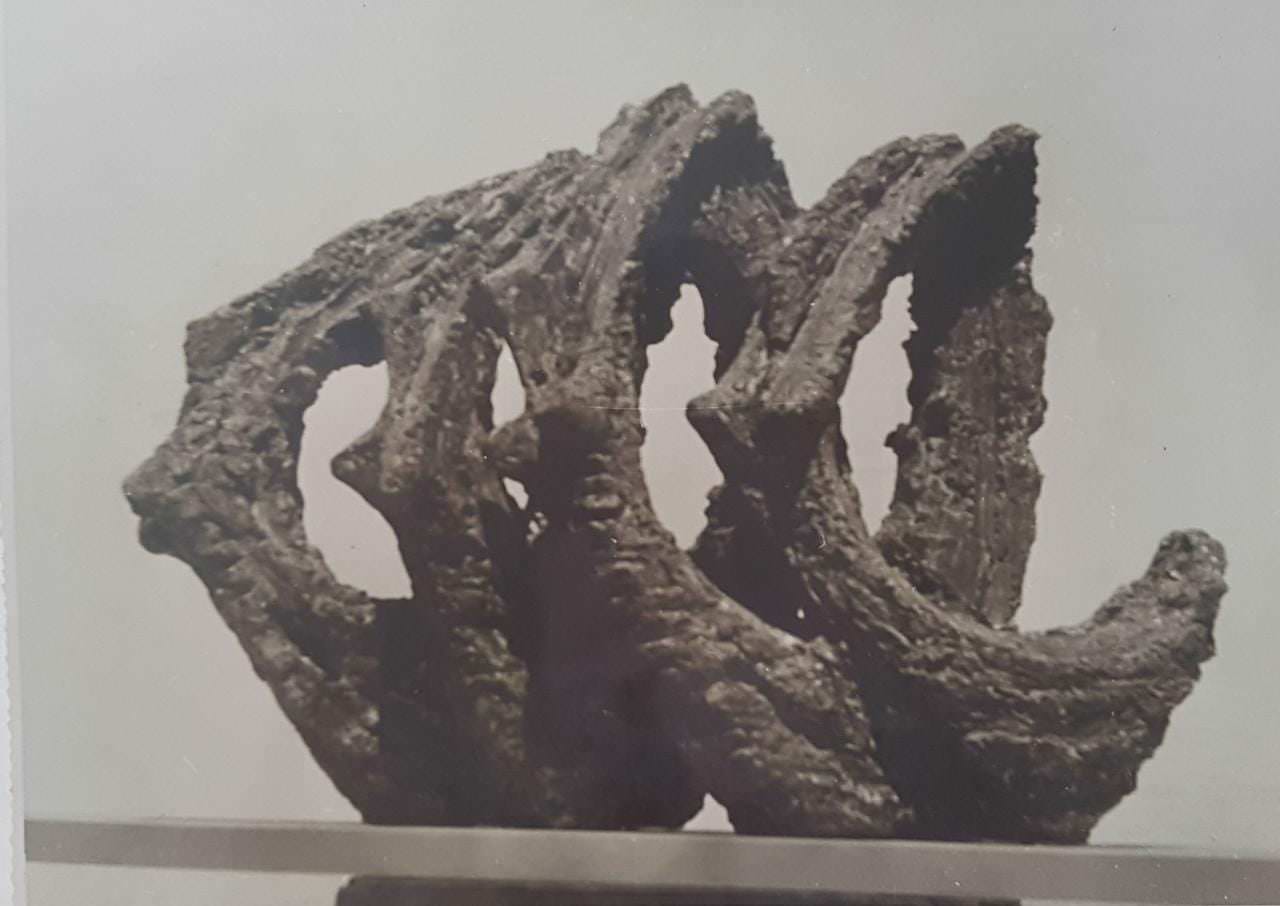 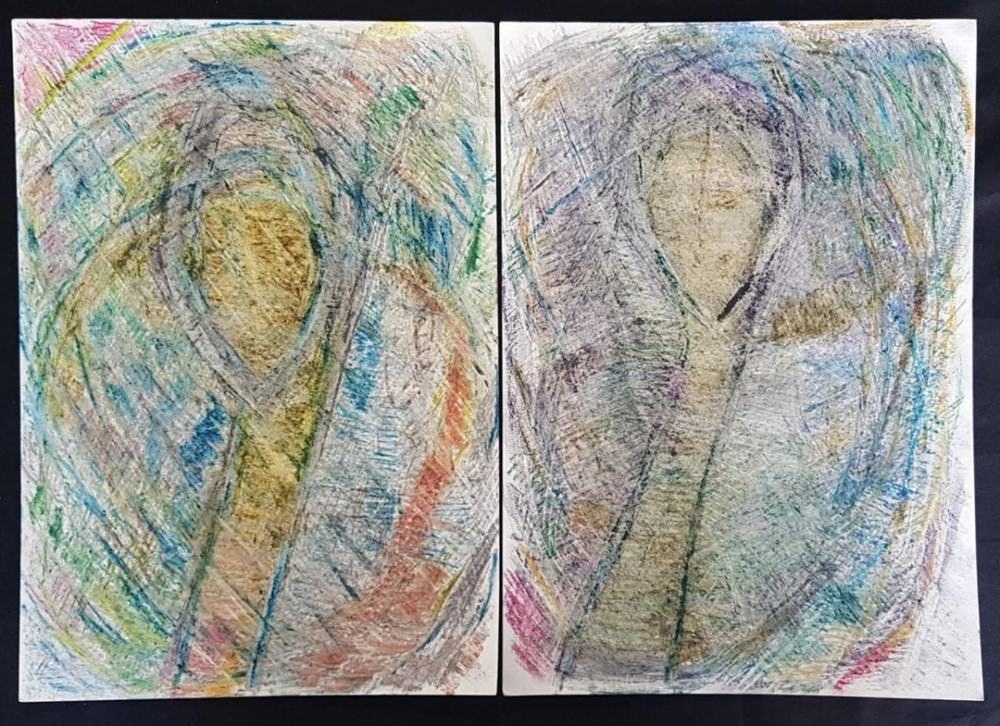 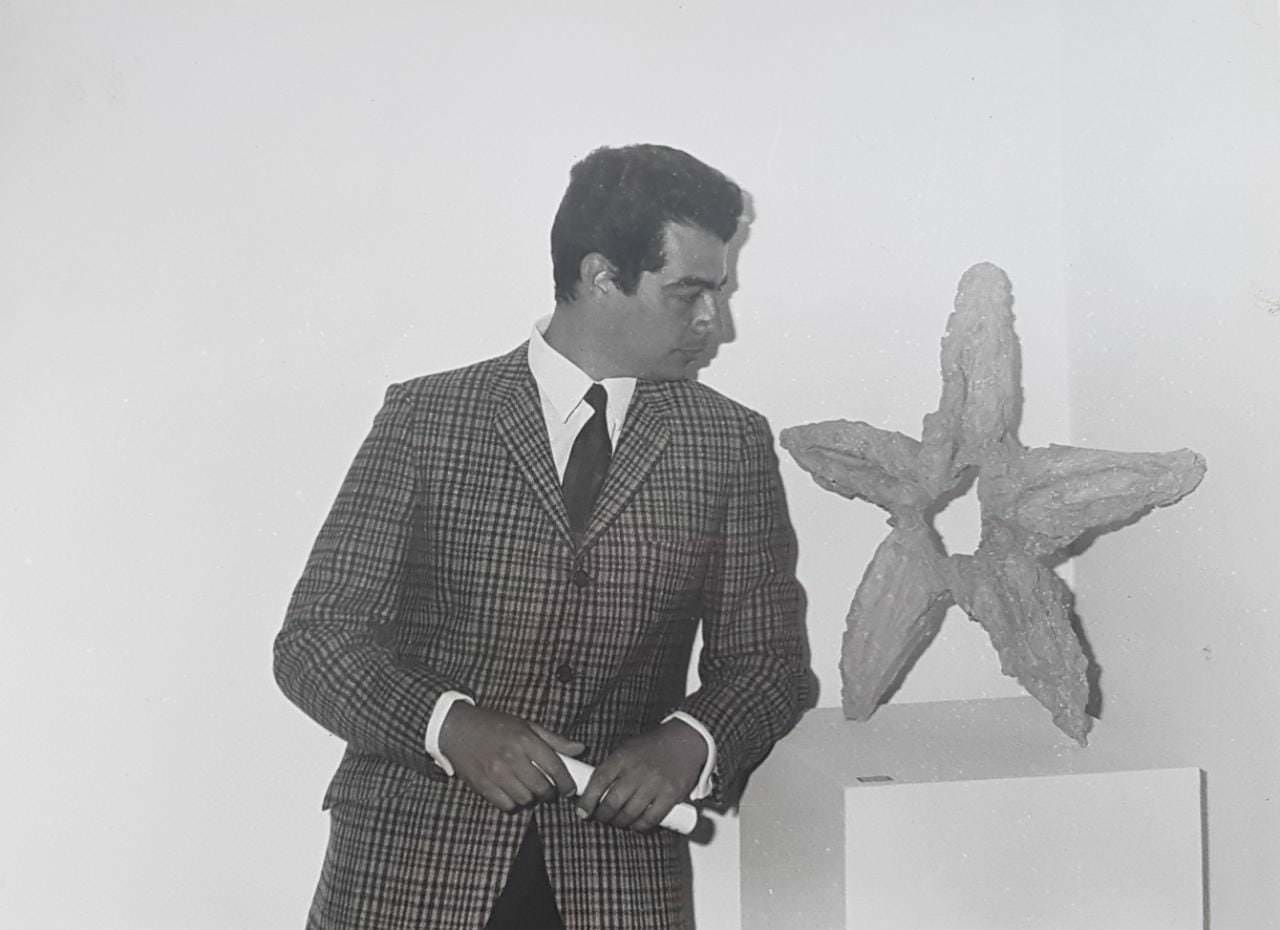 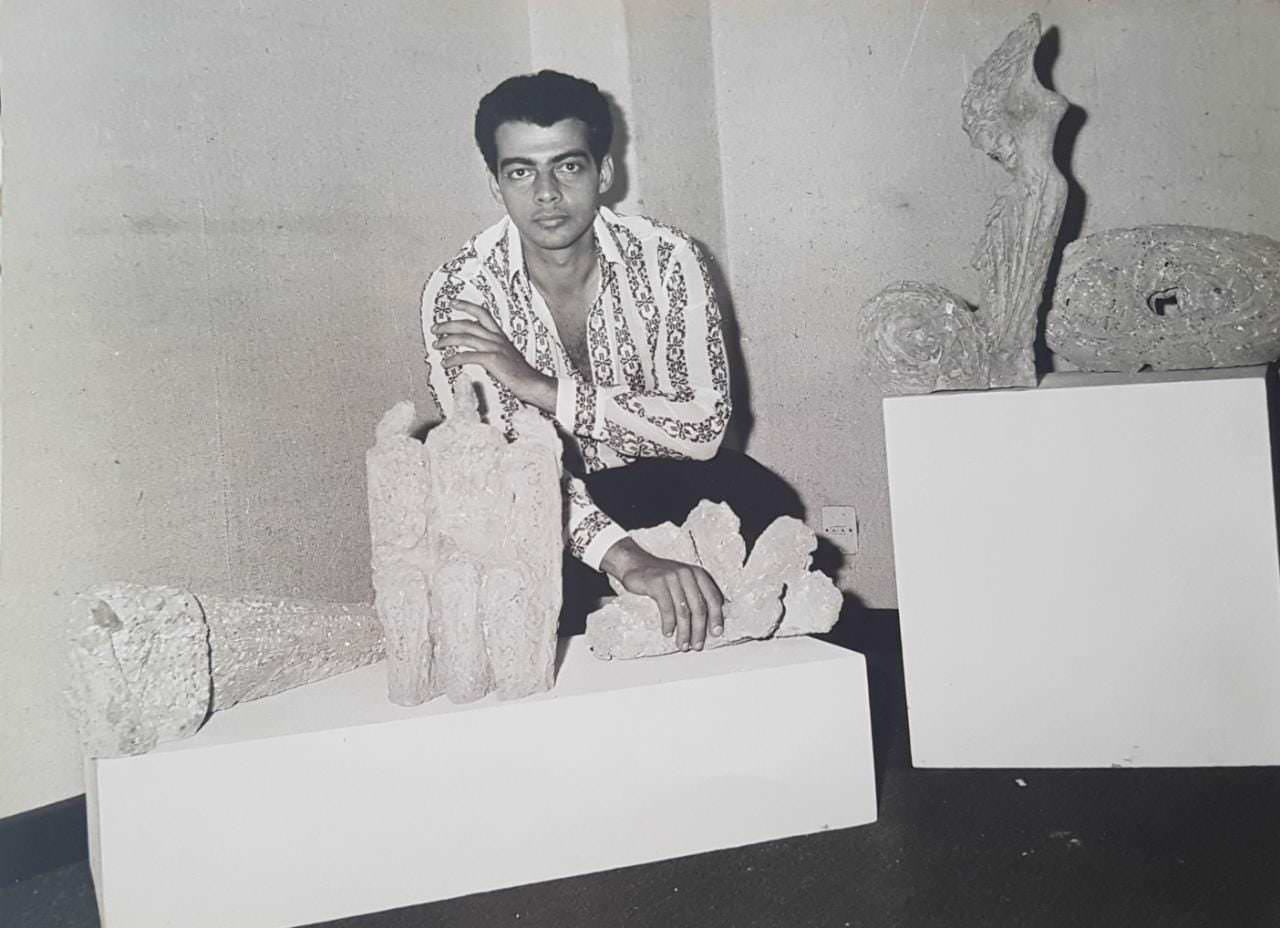 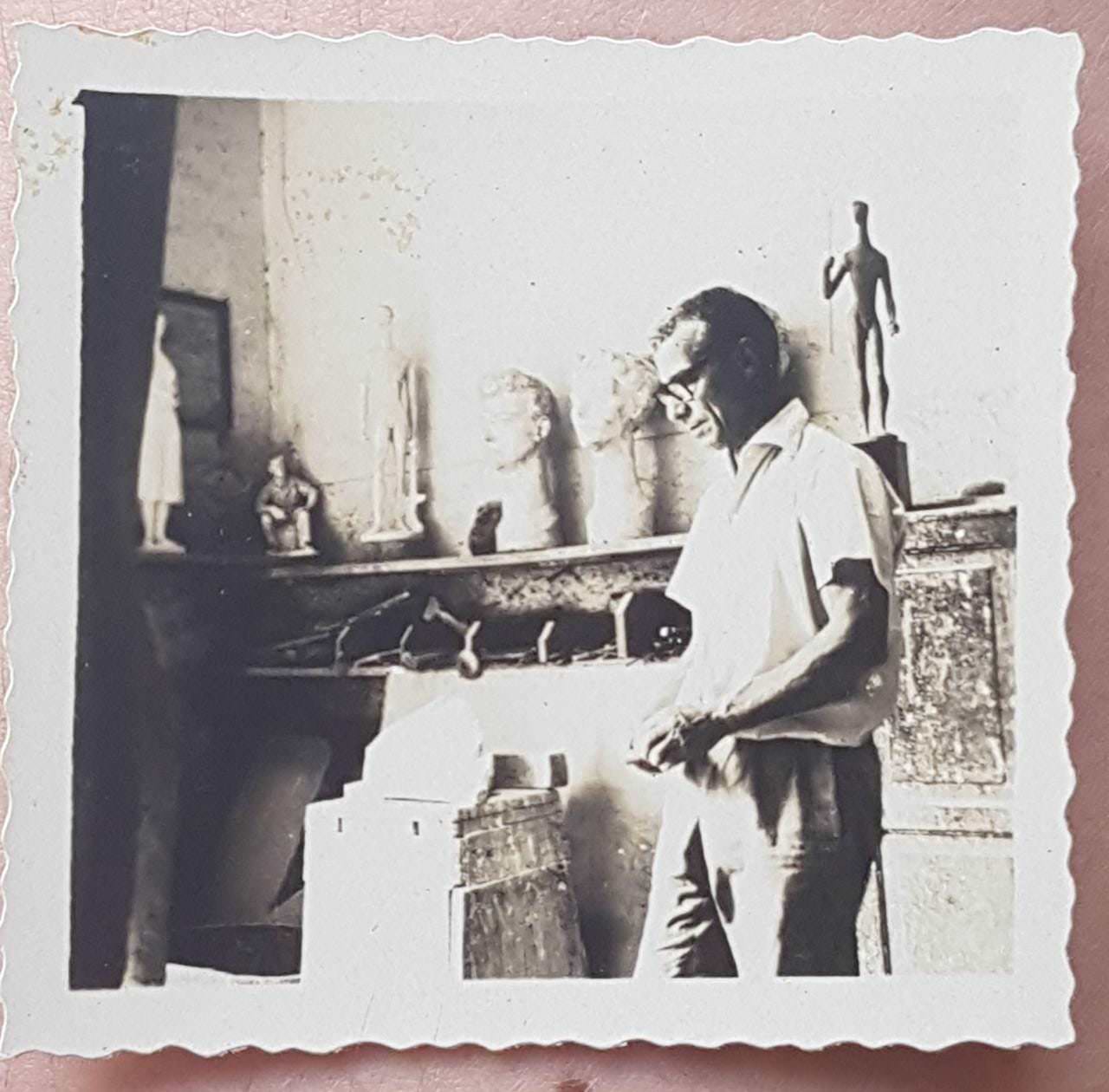 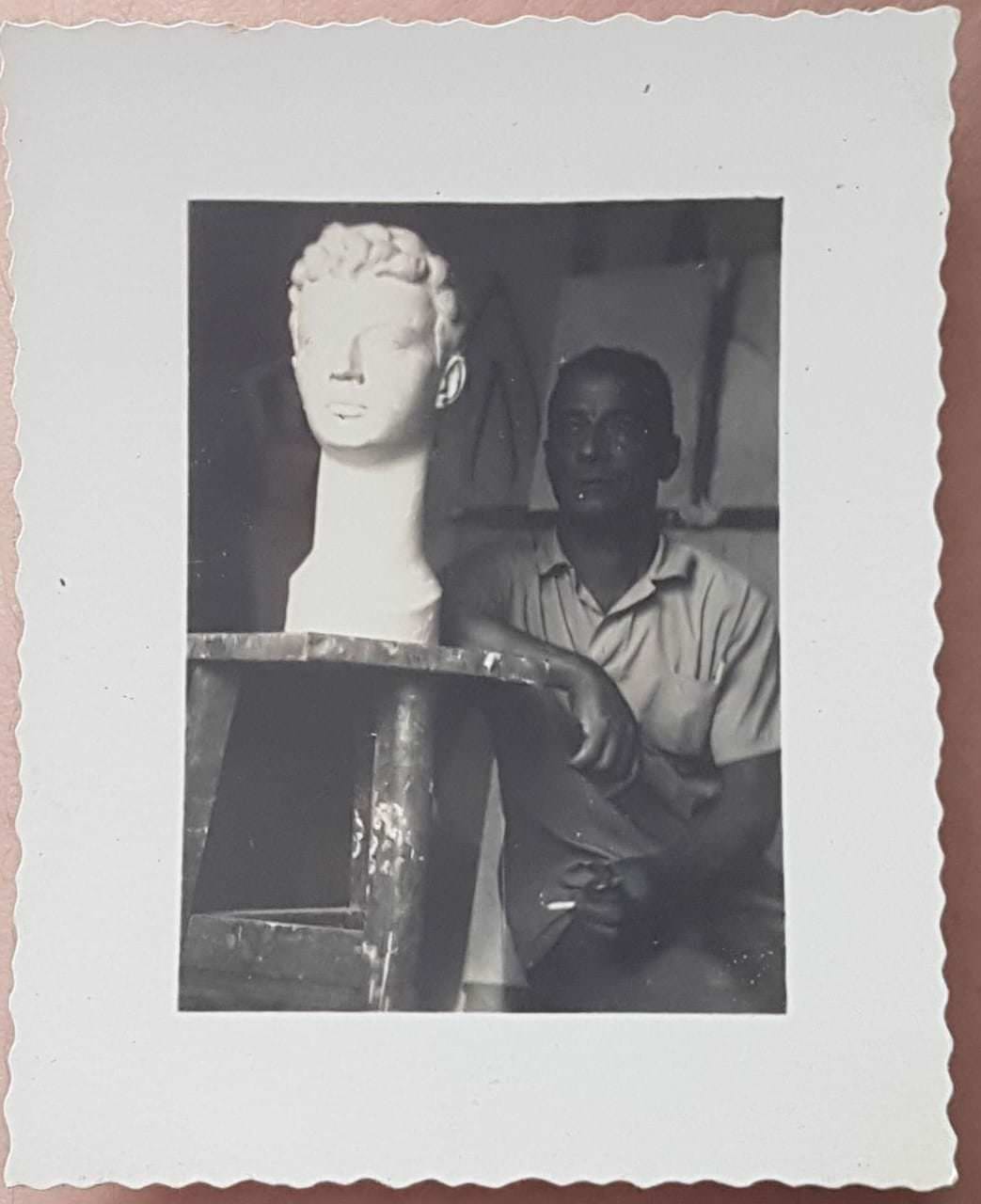 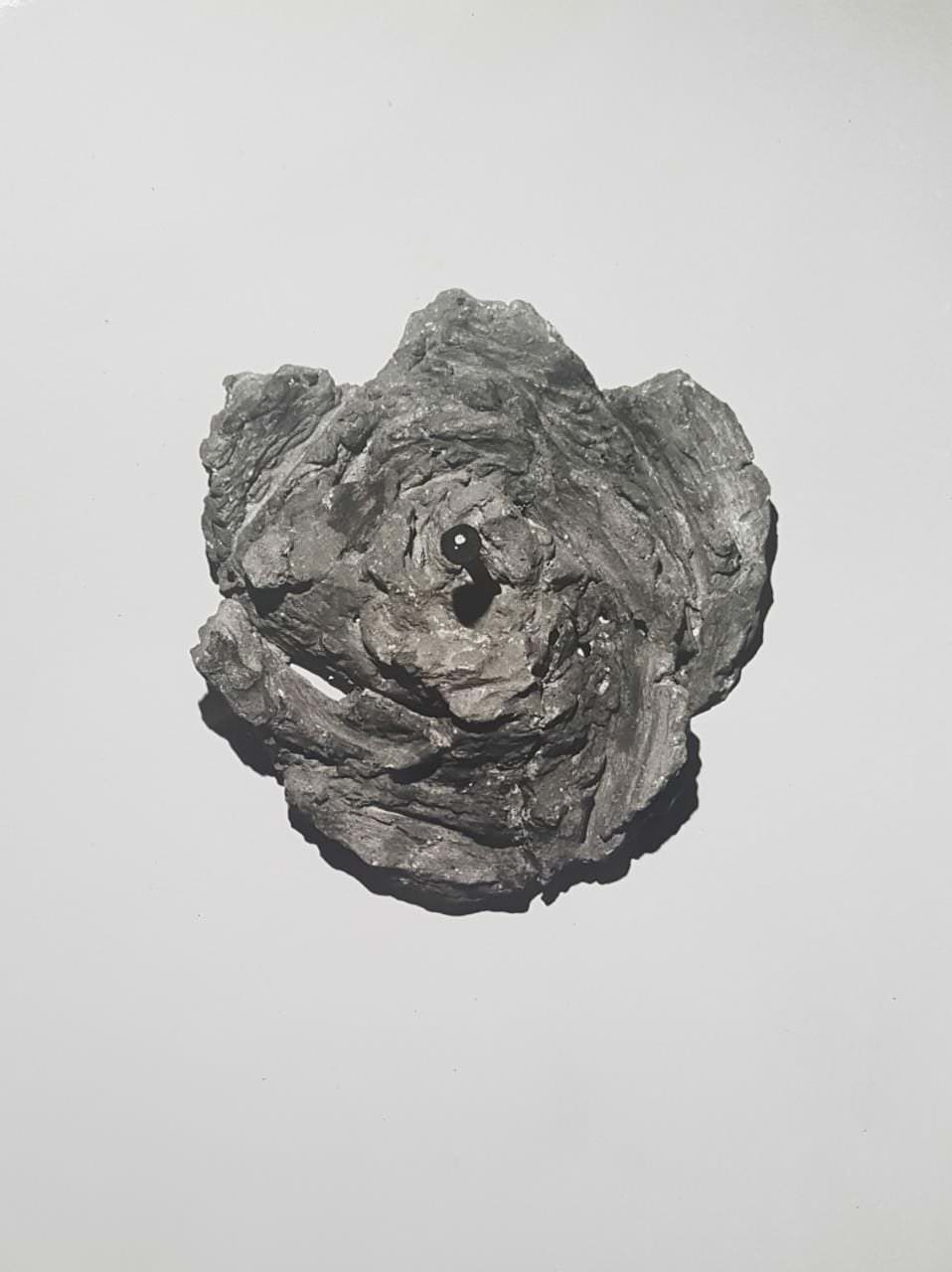 Born in Carrara, Italy, Tito Bernucci lived in São Paulo, but later he moved to Rio de Janeiro. It specializes in sacred works, busts and figures extreme realism, with several works the country and the world.

Some highlights works of Tito Bernucci:

Santana Course - RJ, "Head of the countenance of Vicente Celestino", in 1970; and "Catullus da Paixão Cearense", Lord's face head, in thanks to the Cariocas.

As family tradition, We had a good artisan preparation, since, since early, He revealed himself as a great talent for sculpture, while he is working with his father Tito Bernucci, the studio that held in Gal Street. Polidoro, Botafogo, in Rio de Janeiro.

Renowned for its outdoor sculptures, the artist had modern trends and used recyclables and reusable.

In addition to his playful side in the arts, Remo was a man of faith, religious, culinary lover and bodybuilding, having competed, in 1960, the title of Mister Brazil, as the best physical year. In addition, It was a fashion icon. Client major international brands like Armani, Christian Dior, Ermenegildo Zegna, Salvatore Ferragamo, among others, Remo was a regular customer of the latest trends to the last days of life. Therefore, much of its collection of clothing from leading European designers, between suits, shoes, belts, handbags, etc, will be available at auction.

In 1967, sculpture "The Nymphs - Dancing Waters", created by Remo Bernucci, It was awarded in the Hall of Fine Arts 1965, when the artist was 23 years old. The government commissioned the work to adorn the continuous area of ​​Paris Square. Today the work is located in front of the City Hall building in Rio de Janeiro. At the same time, They were also awarded the prize, respectively, artists: Rubens Gerchman, Carlos Bracher and Amilcar de Castro.

Later, He settled in Rome, but traveled throughout Italy, from Milan, Venice, Cilicia, to return to the city of his ancestors, Carrara, Where did the idea of ​​making the three stars: “Estella”, "Marina" and "dispersed", three important works to be offered at auction. In the same period, created "Proteus", sculpture in the form of a powerful beam, which will also be auctioned.

In the 70, even in Europe, He had stops in London, Copenhagen, Paris, Madrid, Athens and other European cities, which re-teamed with shades of gray darker materials. In turn, volumes have become smoother, in contrast to the surface of their earlier forms through working with stones. And in order to express the shape of the trees, as usual in his art, takes advantage of the permitted textures.

Highlighting the "Guanabara Mythological", which is in Sugar Loaf, na Climb. Will go on sale in the auction also a version of this, where the artist contrasts the picture that there appears with a carioca woman: forests with hair, the mountains with her breasts, the beaches to the waist and the overall silhouette with his grace, corresponding to the title, "Guanabara Mythological", "Ibis at the foot of the statue".

The expressionist character Remo Bernucci art appears in the collection of pieces offered at auction, at various stages of the artist, with well structured compositions, where the Italian tradition is combined with modern, and sometimes, many of his works have a children's character.

Some highlights of the works of Remo Bernucci:

Previous: Sylvio Back is honored by 50 years of the movie Major Lance
Next: Free Course: “The Old Regime revisited Absolutism and the Enlightenment” with Professor. Fabio Lage