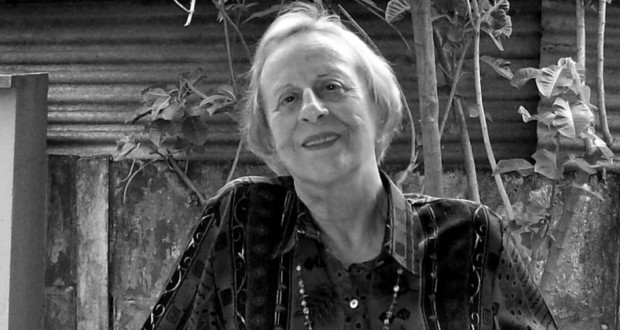 historically, women present in Brazilian literature always contributed greatly to the country's culture. One is Lina Tamega Peixoto. She can introduce the reader always as a multiple and vivacious writer. One example is his latest book Basting time (Tagore publisher, 2018).

In this book, We find unusual and original words to talk about the real world and the dream world. Tacking the lines to perfection and precision, the writer achieves the difficult feat of uniting the concrete and the abstract in unusual pictures. Lina Tamega Peixoto this work can do simple something extraordinary, Loading content of the symbolic language depth. Let's look at the verses of a book of poems, "The shell of range": "The morning shakes / brown wrinkles petals / and the afternoon defoliation / wears the wind within the range". Here, with metaphorical language and surprising, the author manages to reconstruct the passage of time.

This unique ability comes from every experience of an excellent academic life. Born in Cataguases (MG) and considered a real lady of national literature, Lina is consecrated and praised by important names of our literature. Intensely poet and distinguished literary criticism, She founded with Francisco Marcelo Cabral magazine Half Pataca (1948-49), important publication in the national scenario of the time. 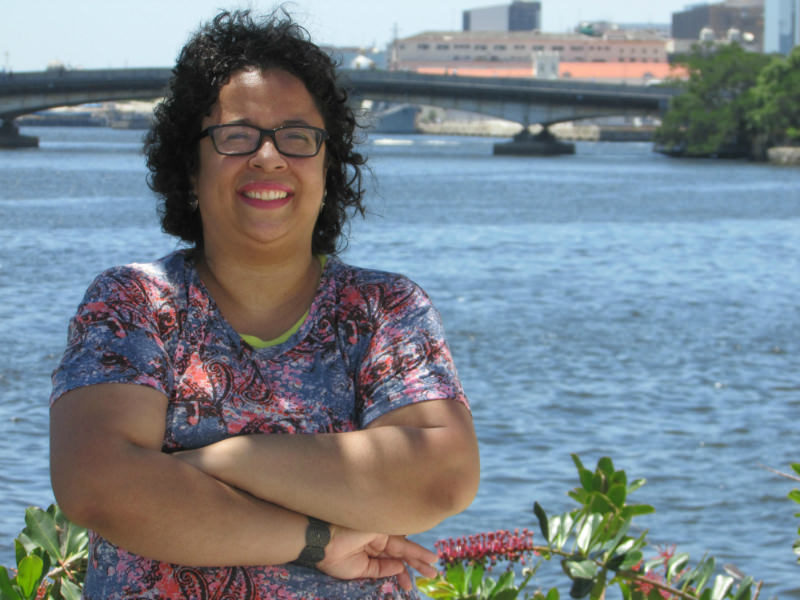 He arrived to take teaching in the Institute of Letters of the University of Brasilia. There, taught subjects such as Literary Theory and Portuguese. His fortune criticism is admirable. As an example, we have the opinion of one of the most respected poets of the country, Carlos Drummond de Andrade. Commenting on the book meantime (1983), he said: "It contains the dose of essential mystery the good creation and lyrical, at the same time, Document is rare human sensibility ".

Conducts research in Lisbon on lyricism roots peninsular, resulting in several components of literary studies. stand out, at this time, research on the poetry of Cecilia Meireles. Teacher, poet and literature review, It has articles, critical essays and poems published in newspapers and magazines in the country and Portugal. Participates in numerous poetry anthologies. He is a founding member of the National Association of Writers (ANE) and belongs to Brazil's Academy of Letters and the PEN Club Brazil (RJ). As her recent research in literary criticism, we have: "The imagery and symbolism the love reverie in the poetry of Maria Braga Horta", in Journal of Mining Academy of Letters, volume LXXXIV, 2016.

The whole experience – the teaching, the search, criticism and literature - is conveyed in his works, tracing the path of the inaugural beauty through the pages of his works. He is an author who dominates the word of art in various aspects. In this way, Lina Tamega Peixoto, pen name Lina Tamega Peixoto Del Peloso, is a master of letters that weaves charming network of words.

Previous: Author Karen Alvares raises the banner of Women in Horror
Next: Release Paper: MODIGLIANI - Mysteries to a touch of Love