A current writing, female, Urbana, disturbing. an inevitable reading. This is how it is ‘Spits & splinters’, from São Paulo author Mikha, second volume of Tales of the trilogy started with ‘Ants & radishes’, collection released on 2019. Following, the narrator introduces us to the involuntary hospitalization of a woman who, driven by the need to search your conscience, and the other one too, it ends up giving up "normality" to balance itself between delirium and sanity.

in your personal laboratory, the author introduces us to saints and demons, loves between apathetic angels, chained wheezes, wreckage of lost war corps, sanatorium failures and friendships. Now offers instant revelations like polaroids, now deep sadness like an old wedding photograph lost in the flea market. Reading acid texts does not require order, but that's not why it's disconnected. The inherent madness of the human being is being tacked together – or sutured – as if the pains could be healed. No case of 'Cuspes & splinters’, the wounds are dry closed, no anesthesia.

"Already numb are we all. I write, because I fear the paralysis", explains Mikha. "Perhaps in a futile attempt to organize the chaos that is this life that we try so hard to control and that escapes us, daily, the hands. It only needs to be done through the fingers, in the act of writing." 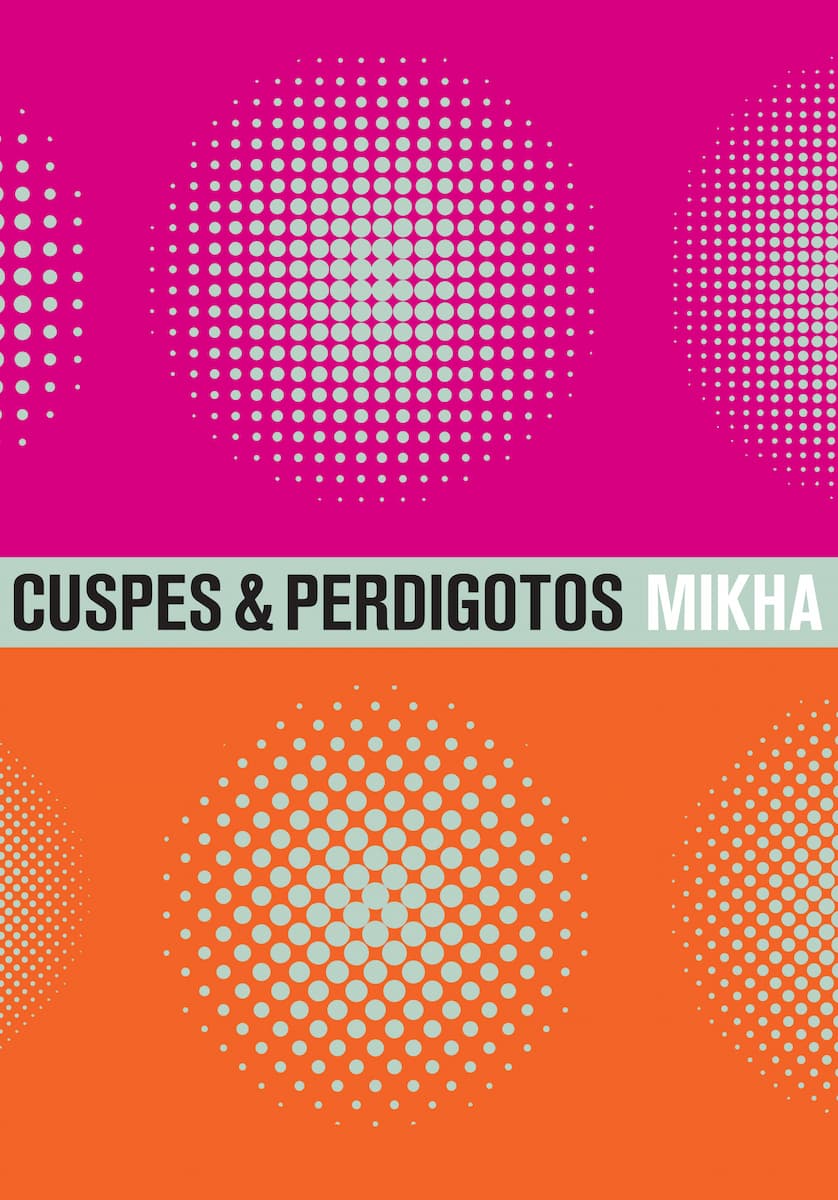 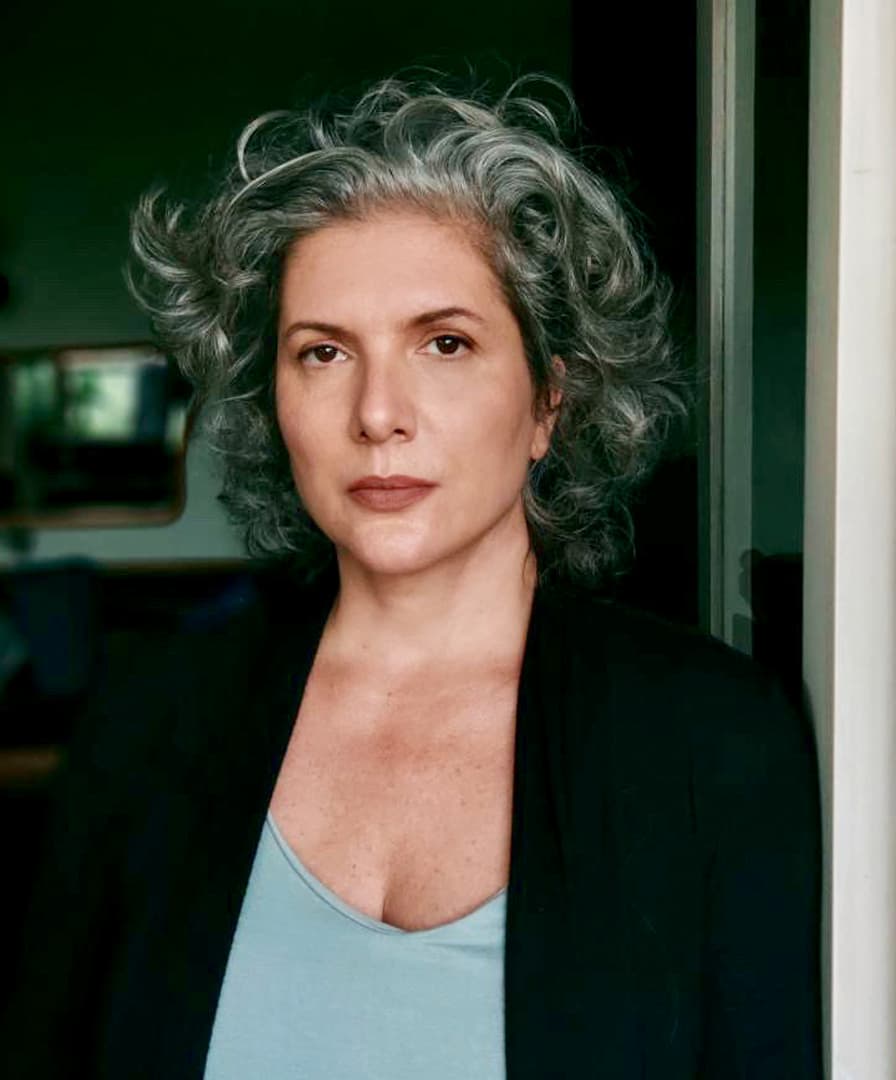 Journalist and writer Regina Valadares warns in the preface: “Don't think you'll find frufrus and little flowers in the fifteen stories that this author lines up in front of our rapt eyes. Cuspes & perdigotos is what she promises us and fulfills. Always in first person, always without denying the protagonism of their actions, Mikha narrates powerful episodes with disconcerting lucidity.”

The graphic project is by the designer and capista Raul Loureiro, lambe-lambes and arts of dissemination are by Chrystian Rodrigues and the English version of two stories of the work are by translator Alison Entrekin.

Mikha debuted in literature as co-author of the works: ‘The book of amulets’ (2004), ‘The book of herbs, spices and peppers’ (2004) and ‘The book of beliefs’ (2005). In 2019, published by Editora Raiz the book of short stories ‘Formigas & radishes’, the first of the trilogy of which ‘Spits is part & splinters’. Multi-talented, is an actress and designer. develop books, catalogs, journals, logos, ambiance of spaces and even exclusive scents for soaps. @mikha_sj

Editora Raiz hit the market in June 2017 with the purpose of offering editorial solutions for independent authors. Provides editing services, manuscript opinion, consultancy, project creation and publication. Its main focus is the enrichment of the text to encourage the dissemination of knowledge and reading. Your differential is aligned with the satisfaction of those you work for: authors and readers. www.editoraraiz.com.br. @root_editor

Previous: Festival Mulher em Cena presents DF shows
Next: How to Build a Luxury Bathroom in Your Home?