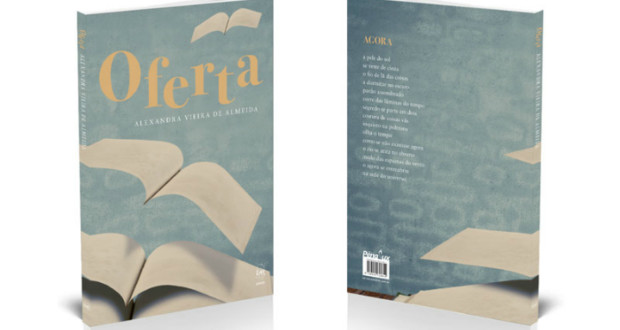 Reflexive, imaginary and liberating. These are the feelings that the writer Alexandra Vieira de Almeida wants to instigate in readers with the book of poems Offer. Released in second edition, by Editora Penalux, the work brings together themes that can be considered conflicting, such as, for example, love, the eroticism, reflective and philosophical poetry and poetic prose with social themes, bordering the line between poetry and prose.

In order to author, the book unleashes the wise voices of poetic making and creates a space in which literature and reading come together in all its essence. Alexandra classifies her work as a gift of the poet's writing to the world, like an imaginative flight, highlighting the libertarian aspect of this game that leads readers to reflect on world issues.

– If you could extract an essence from the book, or title, and were to represent it with shapes or symbols, would think of the book image, where are the words that come out of it and the figure of a bird with its wings taking us to the flights of the imagination – comments.

The preface is signed by the poet, short story writer and literary critic Luiz Otávio Oliani. For him, Alexandra “travels through three basic lines”. The first is the union between poetry and prose. After, quotes the pictorial verve of the poet, remembering the cinema. Finally, the philosophical bias found in the singular poem book.

Short story writer Maria Joana Rodrigues Colin, responsible for the book's ears, says that the author's poetry makes the person reflect deeply on feelings. “When you go to a well it's not the surroundings, but what is inside. This is how the reader will feel when reading the book”. 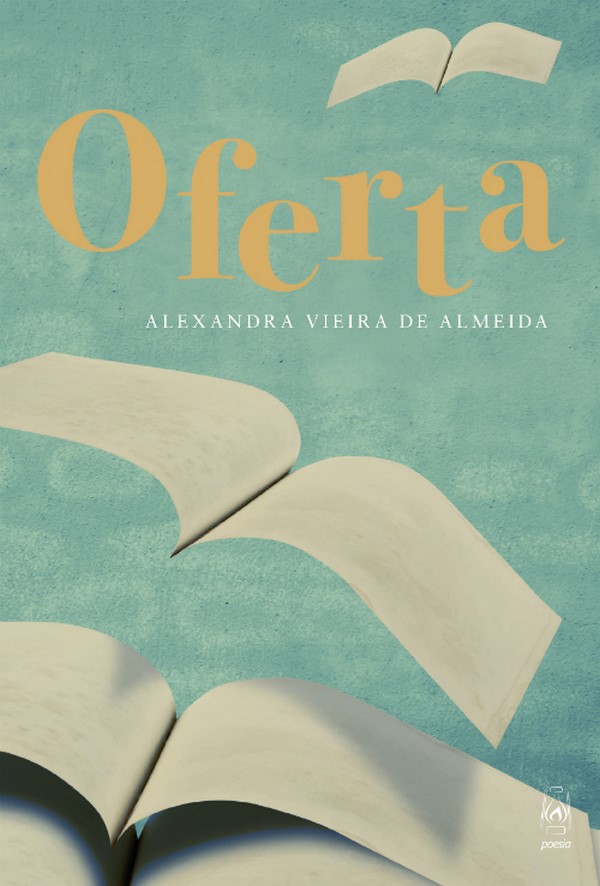 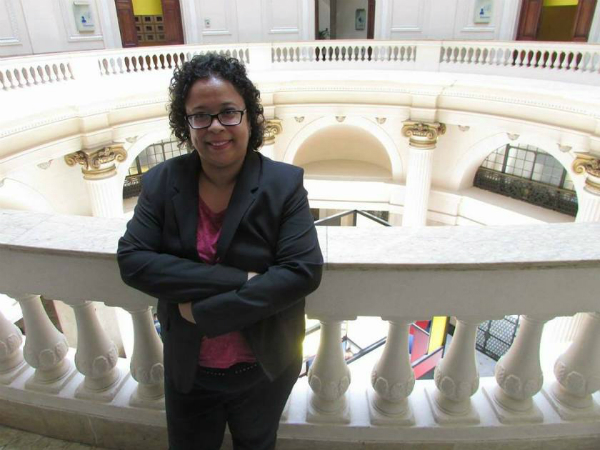 Alexandra Vieira de Almeida is a teacher, poet, storyteller, chronicler, reviewer and essayist, besides being PhD in Comparative Literature from the State University of Rio de Janeiro (UERJ). Published six books of poetry adult, being the first 40 poems and the most recent The black color of the words. It also has an essay book, Literature, myth and national identity (2008), and a children, for children 6 to 10 years, Xandrinha in: the open garden (Penalux, 2017).