Home / Art / Book dialogue between the poet's present and past 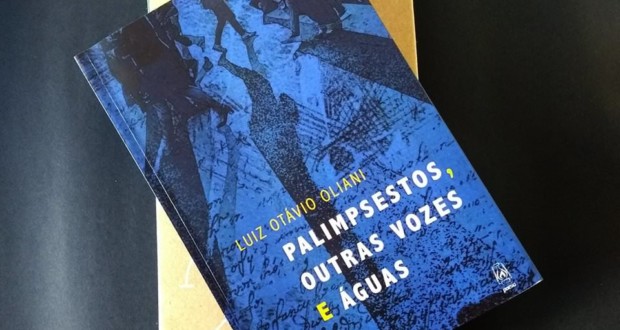 Book dialogue between the poet's present and past

Dialogue between contemporary poetry and traditional, this is the aim of the new work of the writer Luiz Otavio Oliani. Published by Penalux, the book "Palimpsestos, Other Voices and Water "brings reflection, from different angles and literary influences, on the great questions of all time: love, the loneliness, death, the ephemerality of time etc..

According to the author, to work together, harmoniously, "Voices" poetics of present and past. The book shows palimpsests, that is, written and inspired texts in traditional authors, Conversing with contemporary and diverse waters, from subjects without ties to specific authors. 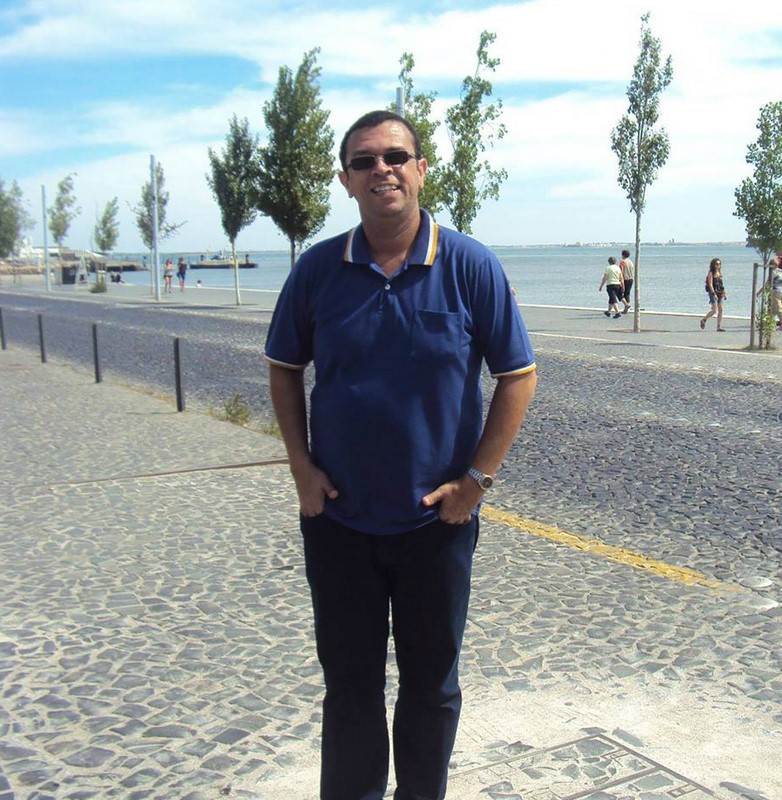 – The idea was to show that the poet needs to talk to the "literary canon" to produce his own work, without ignoring the leading – highlights.

Luiz Otavio Oliani is a poet, storyteller, columnist and playwright. He graduated in Literature from the Federal University of Rio de Janeiro (UFRJ) and, on right, the University Estacio de Sa (UNESA). He is a professor of Portuguese Language, Brazilian and Text Production Literature in several schools.

As a writer, published 12 books, being 9 poems and 3 plays. Member of APPERJ (Professional Association of Poets of the State of Rio de Janeiro) and Humanistic Academy, Artistic and Literary "Cultural literary". Participates in more than 200 domestic and foreign collective books as a poet, chronicler, short story writer and author of prefaces, orelhas ou resenhas críticas. Participou da Revista Literária Sociedade dos Poetas Novos. Still represented the country, in 2017, the IV Meeting of Poets of Portuguese in Lisbon (EN).

Previous: Free gym: "From Matter to Affection: the construction of the meaning of jewelry”
Next: Soprano Berlin State Opera Theater performs in Curitiba