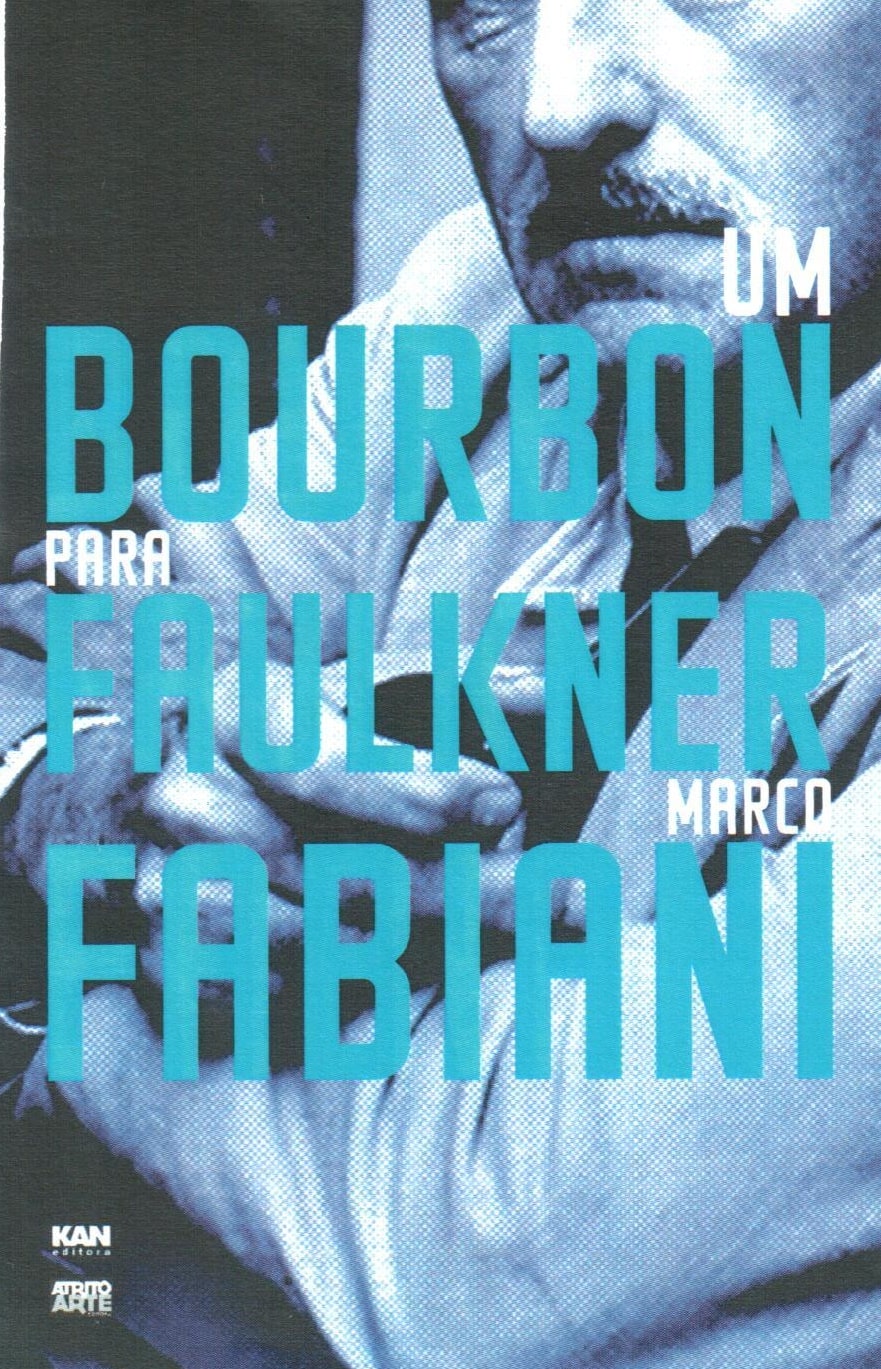 Book "A Bourbon to Faulkner". Disclosure.

The play "A Bourbon to Faulkner" has two performances scheduled, Thursday (24) it's Friday (25), at 8:0 pm, Theater in Londrina, Curitiba Memorial. The theatrical play tells the troubled passage of American writer William Faulkner (1897-1962) by Brazil. The event also will launch the eponymous book, written by Marco Antonio Fabiani.

Both the book and the play deal with the writer's visit to the city of São Paulo in the decade 1950. Directed by Silvio Ribeiro and actors represented by Apollo Mario Souza Theodore, José Donizete Buzanga and Bruno Baze, The show mixes reality and fiction, historical facts and imagination.

Considered one of the most important writers of the twentieth century, William Faulkner came to Brazil as a special guest of the International Writers' Meeting. But the writer's coming did not work. Faulkner did not appear in any event day, leaving all in the hands.

To investigate the possible reasons for the non-writer presence at the meeting, it was discovered that Faulkner often appeared at the hotel bar where he was staying. For several nights filled with whiskey, Faulkner creates a bond of friendship with barman John Clark. Together the two men wander about life and the paths she takes.