In order to encourage other families, mother tells how her daughter helped to deal with disorder

Nothing lasts forever, Only the love of a mother. It is with this phrase that Margarete Writer. Chinaglia summarizes the plot of his book "Disorder Attention Deficit - TDA: from the point of view of a mother ". The author says it intends to help other families who face similar problems, revealing all the challenges he faced with his daughter, from diagnosis in infancy to adulthood.

Margarete account that discovered that her daughter had Attention Deficit Disorder (TDA) the nine old. She says the fight was great. The family sought support in medical, psychologists, educational psychologists and relatives. But no one managed to reduce the anxieties and fears that felt. "Since the diagnosis, my life was to obtain knowledge, study and learn how to handle different to help my daughter with one goal her to be happy ".

The experience encouraged her to write the book in order to help others living the same drama. Chinaglia said that the work was kept for four years after he finished writing. The fear was with the exhibition of his family, mainly daughter. "But, the desire to contribute to others led me to publish ". 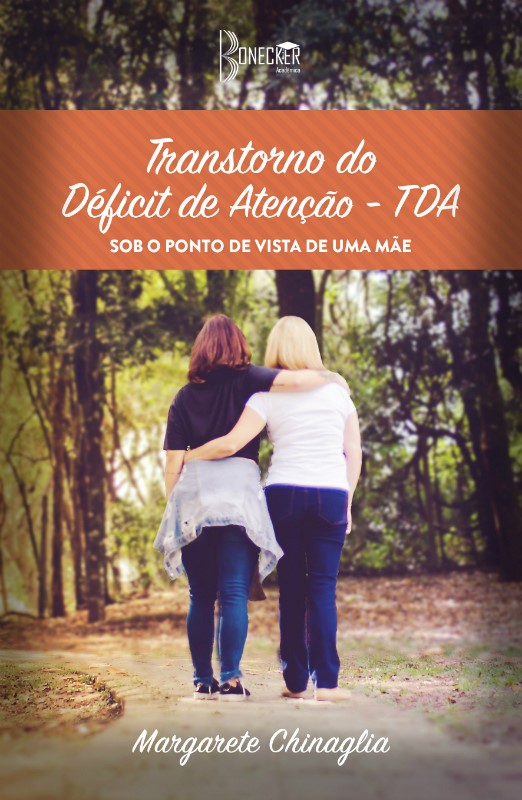 According to the author, the first challenge was the acceptance of the unknown, because at that time little was known about the TDA. As a teenager, He had to face an unprepared school to receive children with this type of disorder. He had to still deal with the lack of inclusion, in addition to the depression of his daughter by low self-esteem and isolation.

in the preface, the author chose to use the outburst in their own daughter's words as reports of those living with the disorder in the skin every day: “For me, experience the TDA was a really great mix of emotions: sometimes depression now fear intimidation now. Sometimes, endless. Other, unwinnable.”

Margarete advises other mothers to always go in search of different medical opinions. He says to always try to help their children with patience and persistence. says, in many circumstances, We need to explain again and again because something is not right and make sure that he understood. "The TDA carrier does not learn from your mistakes. However, one hour it matures. Encourage and praise when deserved. Do not stick only in critical, they destroy self-esteem ".

– I hope the book teaches that for almost everything in this life is no way and that people with ADD are also able, just want to head high and face the difficulties. Show to your children that before any difficulty, the people who always love to be at your side – concludes.

Today, the daughter of Margaret has 27 year-old mother of a girl 5. The author says that her daughter is aware of her limitations. The disorder made her mature later, resulting in many difficulties, errors and suffering. "Sometimes, she says she does not know how he was able to take certain actions. Despite knowing that the TDA will always accompany her, they say, 'Nothing lasts forever, Only the love of a mother!’”. 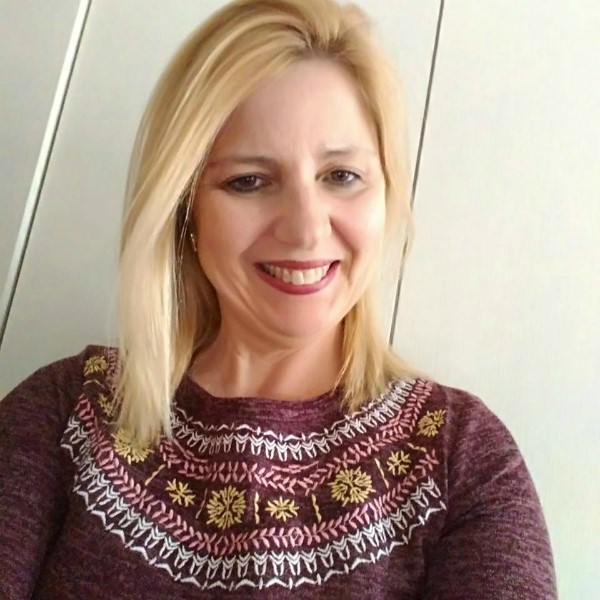 Margarete A. Chinaglia was born in San Carlos (SP), but it became a paranaense heart. Formed as a pharmaceutical Biochemistry, its performance is in hospital management, in order to promote quality of care in hospitals.

Previous: Tests are open to entry of new singers in Coral MAS in 2019
Next: Historic building in the center receives registration for artists occupy their studios