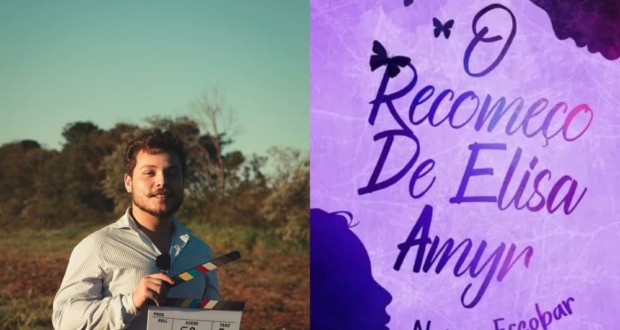 The writer and filmmaker naican escobar announced on its social networks another project, this time involving literature and cinematography. Your book “Elisa Amyr's Restart” is being adapted into a film by the director Marcos Kligman (The Movie of My Life). The story involves a young woman of just 17 years retaking the spotlight of her own life after losing her best friend to suicide.

The feature film won the title of "Elisa Amyr's Fate" and has a script written by Victor Passarim. “The entire team strives to make the film as faithful as possible to the book., but some changes will be needed for the big screen.”, In an interview, the author naican escobar revealed that he is co-directing the adaptation. “It has been amazing to work alongside so many talented people that I admire”, concluded.

Raising reflections on the importance of talking about mental health, the story follows Elisa Amyr, young just 17 years, dealing with the grieving process of losing her best and only friend to suicide. Growing up and exploring life is not an easy task, but she is increasingly dedicated to overcoming depression and becoming the protagonist of her own life.. 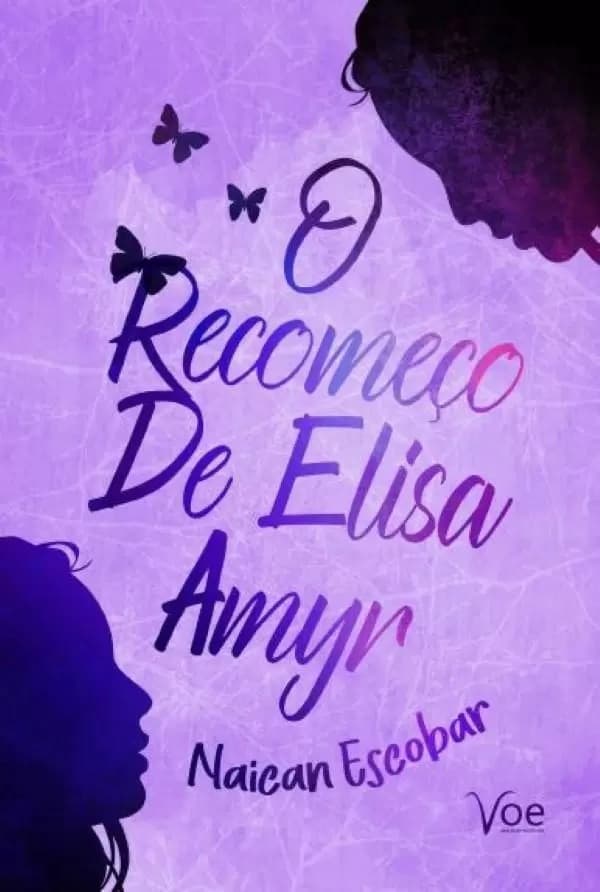 “The Destiny of Elisa Amyr” has a release date for 2023 and the book “Elisa Amyr's Restart” can win a new edition with the cover of the film.

About the artist: In touch with art since childhood, naican escobar was born in may 2000, in Cruz Alta, city ​​located in the interior of Rio Grande do Sul. With several works launched in the publishing market, which has already awarded him literary prizes, the artist writes Young Adult stories — young adults — and also pursues a career in audiovisual as an actor, film director and screenwriter.

Previous: Exhibition Silvia Velludo: Hipocampo – opening 14 May – Galeria Marcelo Guarnieri
Next: Eva Klabin House Museum remembers the Modern Art Week of 1922 at a festival with songs of the time