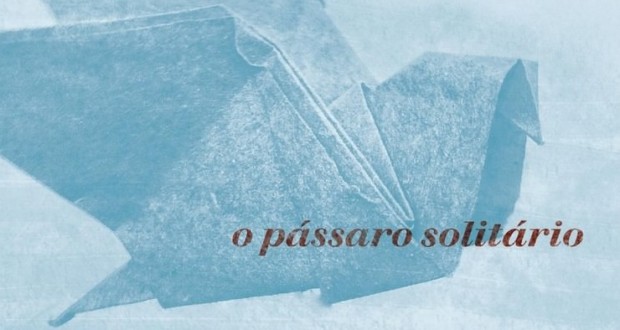 A book that shows the poet's desire in search of communication with the world to share his symbolisms, doubts and messages of hope. That's the proposal of The lonely bird, work by Alexandra Vieira de Almeida, published by Publisher Penalux.

According to the author, the work is elaborated from an imaginary full of questions about the very existence, bringing a vibrant power over being and life, praising the work with the word in its literariness, not seeking the ease of a language that leads to obviousness and simplism.

The preface is signed by the poet, storyteller, critical, journalist, composer and lyricist Tanussi Cardoso, that makes an itinerary of the figure of this lonely bird along the mystical, since it was a recurring expression, much no Indian poet Kabir, who wrote a poem with the same title as Alexandra's work, as non-religious Spanish San Juan de la Cruz. To Tanussi, the writer “constantly seeks the other or someone to share life and escape isolation, although there is always a missing link, in the possibility of an encounter with oneself ”.

The afterword is written by Claudia Manzolillo, writer and master in Brazilian Literature, UFRJ, and book reviewer. She highlights Alexandra's ability to address the symbolic process in the pages of her new work. For Manzolillo, "the language, raw material, inexhaustible source of work by the author, aligns with the imagery universe that runs through the book, from its title ”. 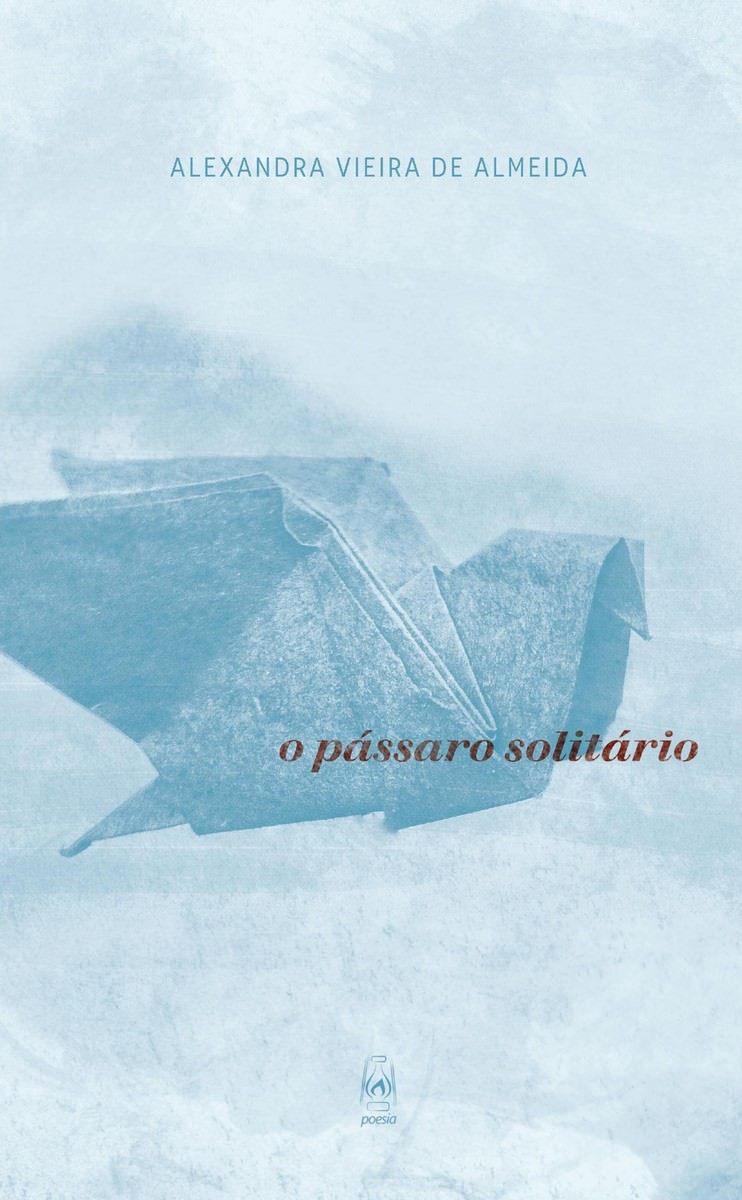 Alexandra Vieira de Almeida is a teacher, poet, storyteller, chronicler, reviewer and essayist, besides being PhD in Comparative Literature from the State University of Rio de Janeiro (UERJ). She is a teacher at the State Department of Education (RJ) and mediating professor at the CEDERJ Consortium / UFF / UAB (Letters). Published seven books of poetry, being the first 40 poems and the most recent The lonely bird. It also has an essay book, Literature, myth and national identity (2008), and a children, for children 6 to 10 years, Xandrinha in: the open garden (Penalux, 2017). 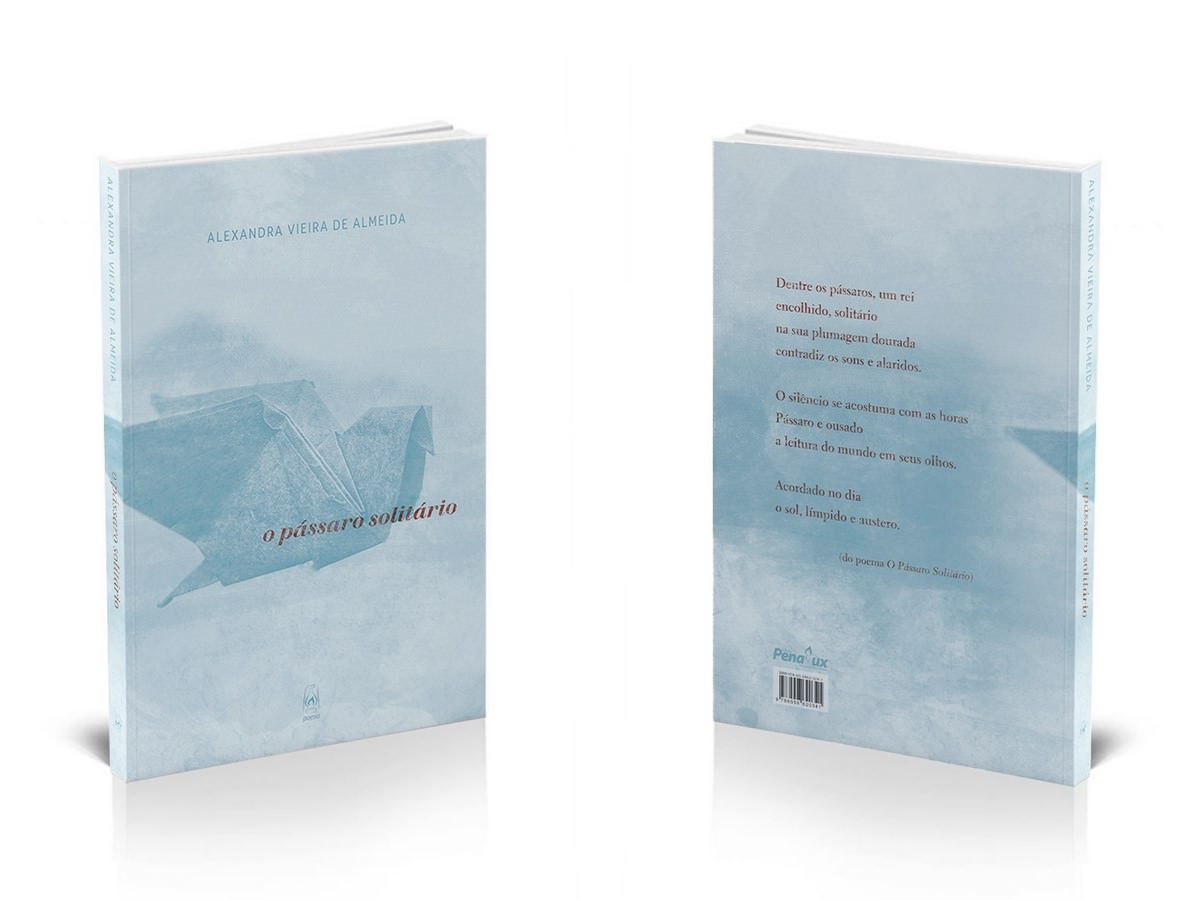 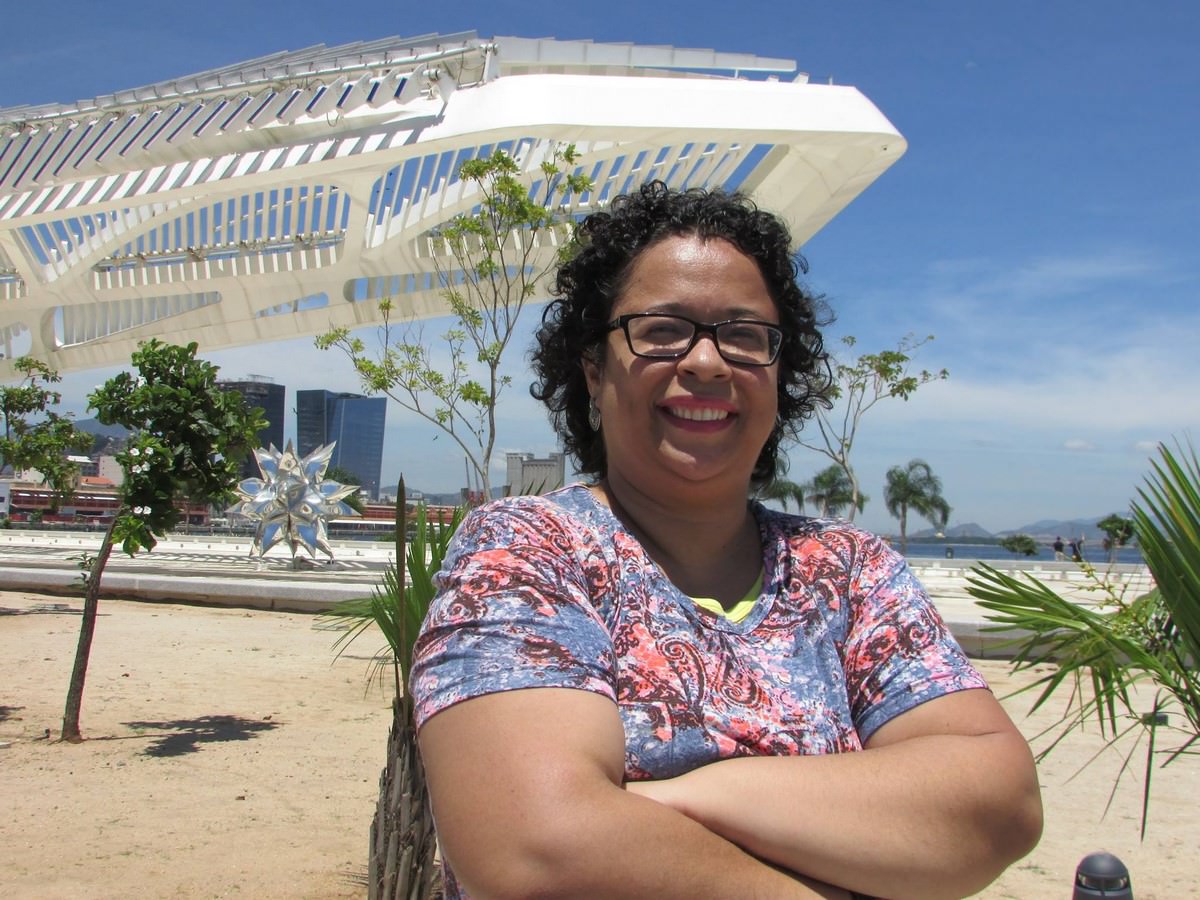 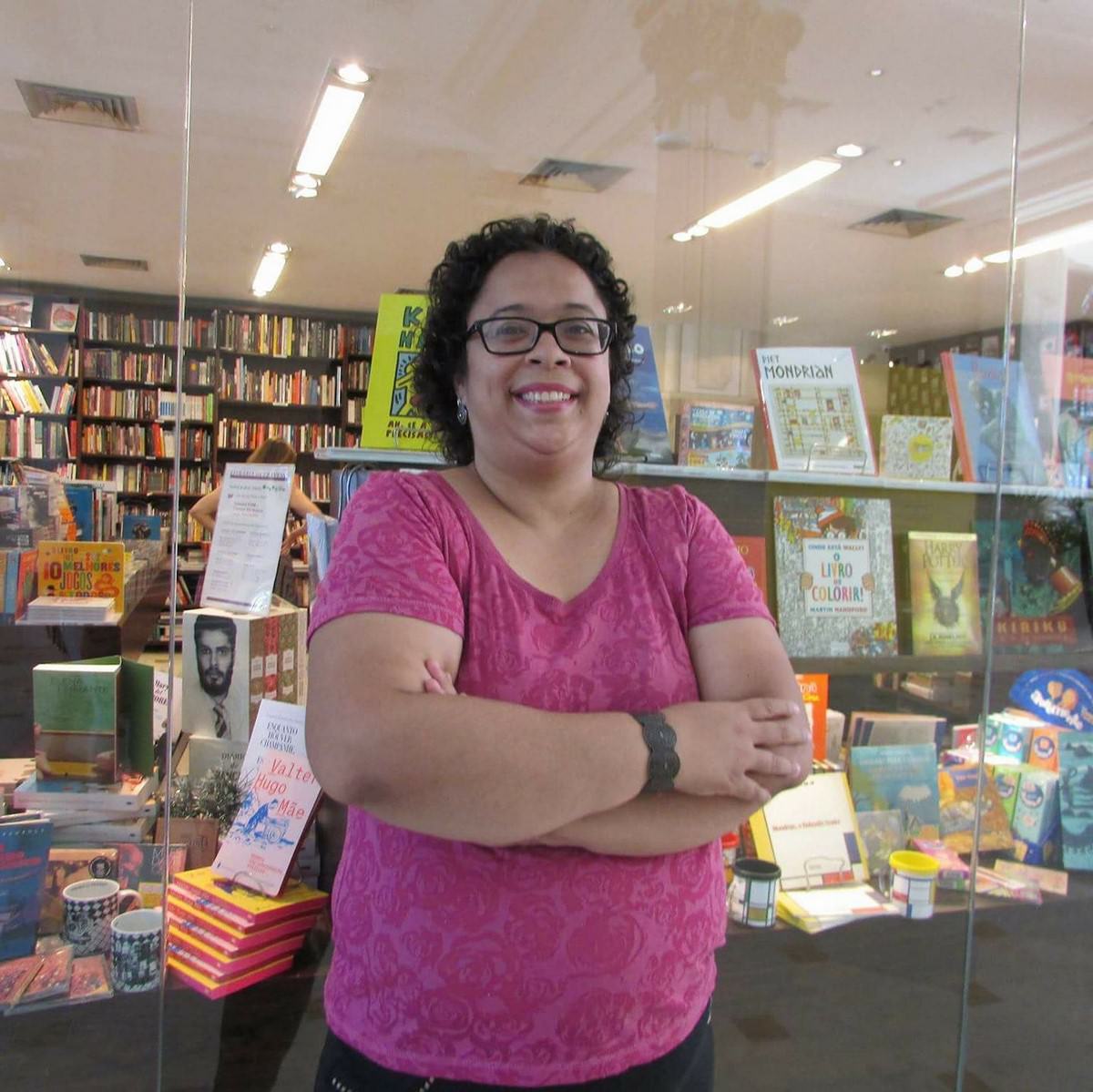