Acquire knowledge of God's word through these books

A new year has begun and the opportunity to venture through Christian fiction to learn about God's way is never too late. Targeting youth entertainment, teenagers and adults, we put together five Christian books that can add the life of every person who is interested in the genre.

If It Wasn't Your Love

The book is written by Christian businesswoman and blogger Larissa Pessoa, it was launched in 2019 by Editorial Group Coherence and tells the story of student Isabel, a young woman who, after facing several difficulties in his life, prepares to find his vocation and decide which career to pursue. The writer tells the story of the character and proposes to teach how to be guided by the way of God is a great choice. 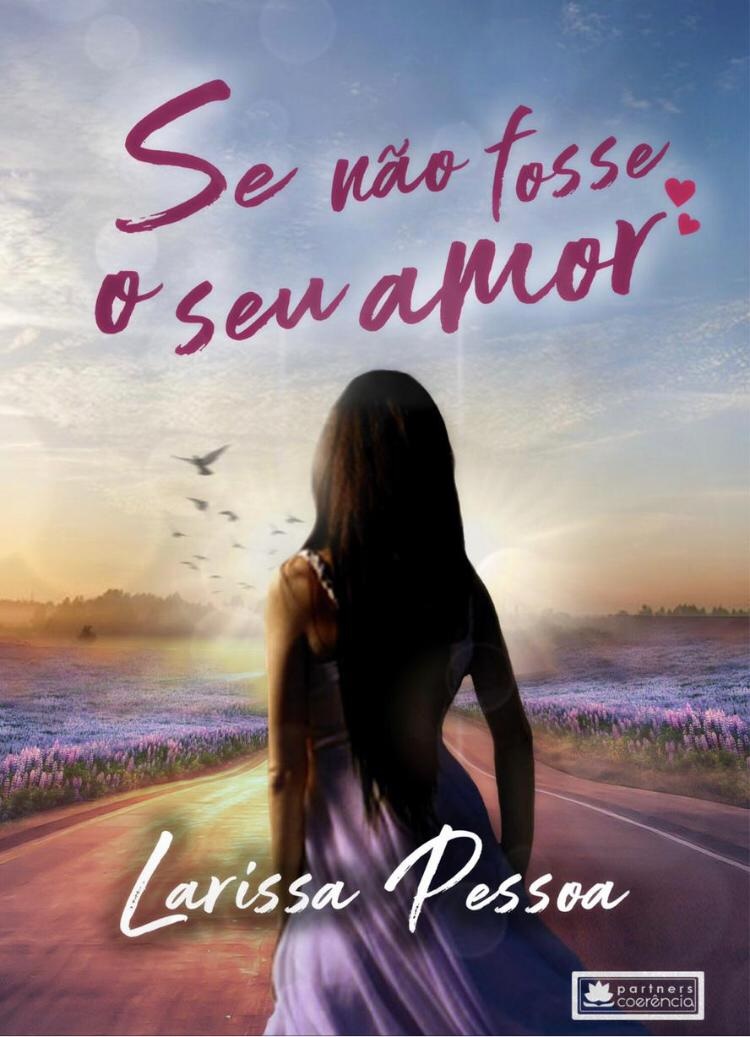 Book “If It Wasn't Your Love” by Larissa Pessoa. Disclosure.

The book was also written by Larissa Pessoa and released at the end of 2020, in history we have followed Melissa's trajectory, a young girl lucky to have caring parents, but who decides to live new experiences that brought consequences. But, after years keeping a secret, she is prevented from chasing her dreams and only when she discovers the transforming power of God, she can gather the strength to walk her dreams. 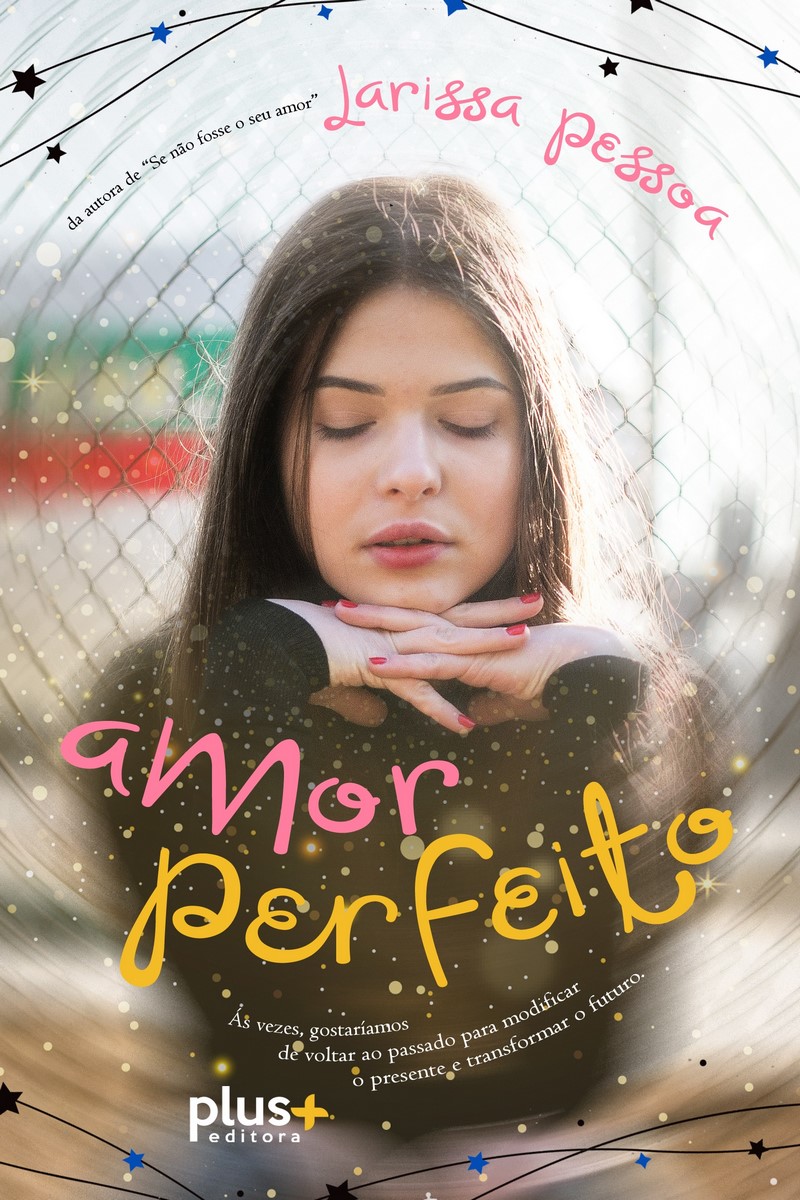 The book is a bestseller written by William P. Young, has already won a film adaptation and in Brazil is released by Editora Arqueiro. The work narrates an excerpt from the life of Mack Allen Phillips, a man who had his daughter kidnapped and possibly murdered, but after four years he gets a ticket, apparently written by God, inviting him to return to the hut where evidence of the tragedy was found. The book aims to raise a very timeless questioning: “if God is so powerful, why don't you do anything to ease our suffering?”, says the synopsis. 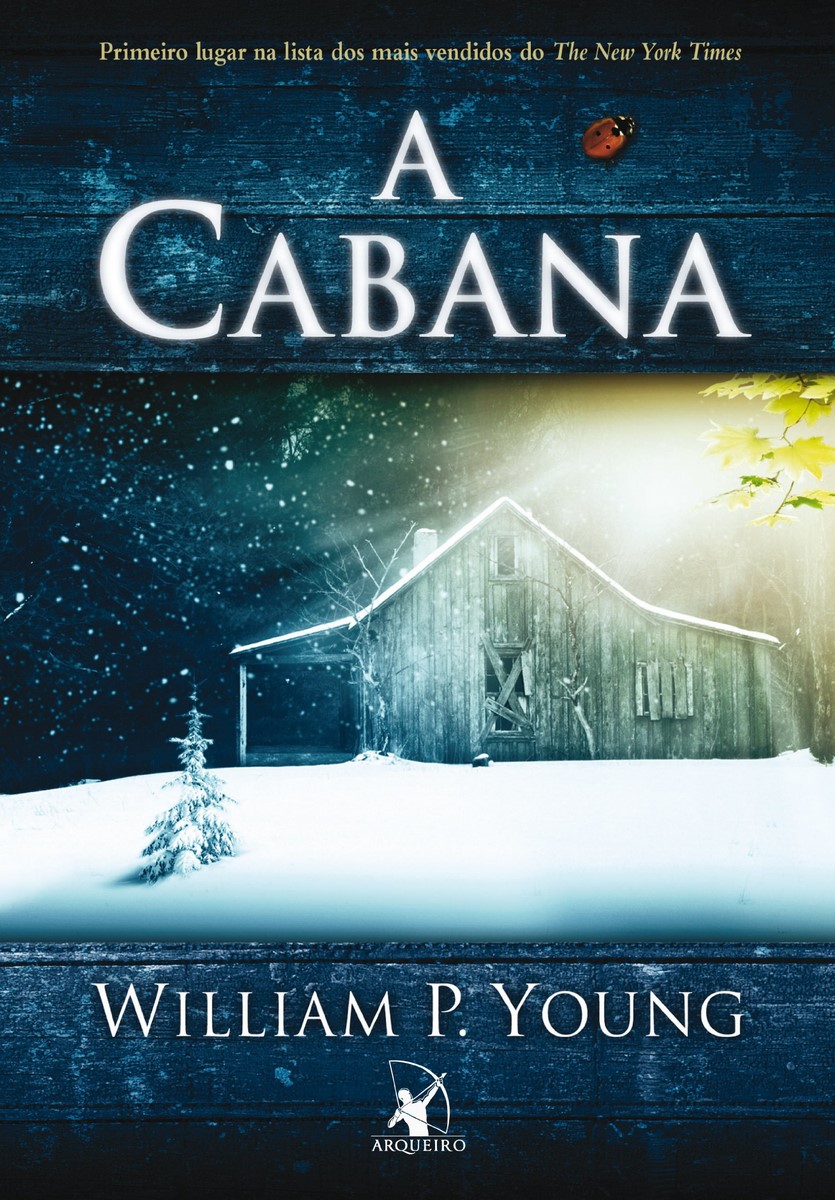 God in the Snow

Written by Niel Martins, the book tells the story of a man who decides to live alone in the cold of Patagonia Argentina after losing his parents in a car accident. However, the supernatural starts to be part of your daily life, and all the tranquility that used to be goes away after the limits between the real and the extraordinary cease to exist. The protagonist does not believe in God, through friendship, love, redemption and faith, the author proposes to deliver a narrative full of learnings that pass between passion and suspense. 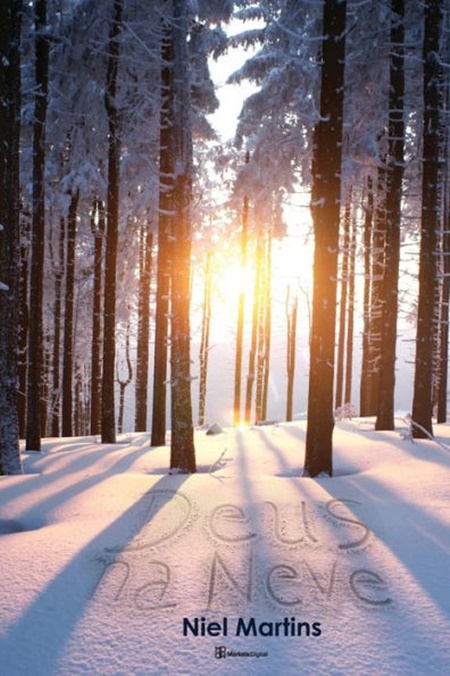 Book “God in the Snow” the Niel Martins. Disclosure.

This is a work written by Crys Carvalho that tells the story of Tony, a lawyer who chose to wait for the right time for God to put a woman in his life. On the other hand, My, a missionary who carries the gospel around the world, chose to postpone marriage projects for a while. However, God's plans do not fail and they were both united in the same family, even when they were children. This is an eBook based entirely on Christian principles. 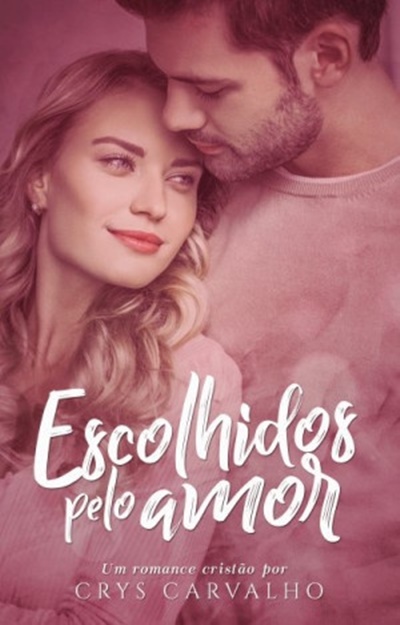 Previous: Civil engineer quits his career to become a writer and goes viral on TikTok
Next: How to use burnt cement in decoration