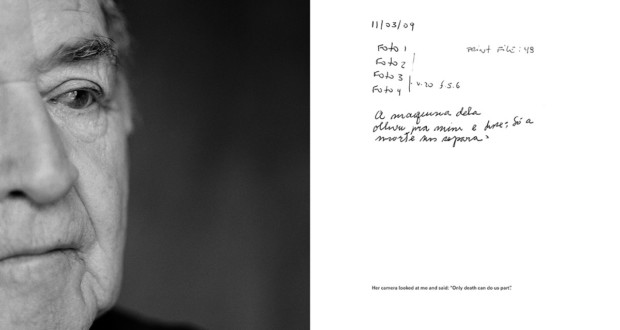 "She'll be" hosts daily portraits grandfather of the photographer in your intimate space, and the project ended 236 days after it starts, with the sudden death of his model and collaborator

The Lovely House promotes the release of "She will stay”, the photographer São Paulo Sabrina Pestana, edited by the author and Walter Costa, under editorial coordination José Fujocka and Luciana Molisans, and texts José Nicolau Pestana. The photobook presents part of this work that lasted 236 days, resulting in more than 600 no negative format 6 x 6, in black and white, and hosts daily portraits grandfather of the photographer in your intimate space.

initiated 10 years by Sabrina Pestana, “She will stay"Represents a single record of his relationship with Mr.. Zico, as it was called José Nicolau Pestana. “The photos were made every day, before the sun sets, in my little room in the apartment where he lived with my grandparents, until day 26 March 2009, when Grandpa suffered a massive heart attack at 18:00. More than 600 negative, laughs, conversations, hugs and confessions. Daily photos were bathed by feelings of contempt and Grandpa gratitude to the camera. I used the 'one-eyed three feet' - debauched way in which Grandpa was talking to the camera – to keep me close to him and to keep him increasingly live. I recorded it in all possible ways: photo, calligraphy, drawing, death mask and, especially, through my heart”, says a photographer.

Besides images, “She will stay"Also consists of short texts handwritten by the artist's grandfather. “I Slept. She entered the room, plucked me from the bed, put me on the bench the whole day, I turned my neck, I set the focus and returned me to the bed”, Sr reveals. Zico among the portraits of his granddaughter. About title, Sabrina Pestana says: “'She will stay'. The camera. My God and my Glory. Old age. wrinkles. The pictures. The memory. nostalgia. The camera was, I stayed, They were the photos and the old Zico remains in the absence that makes the images and the recorded”. 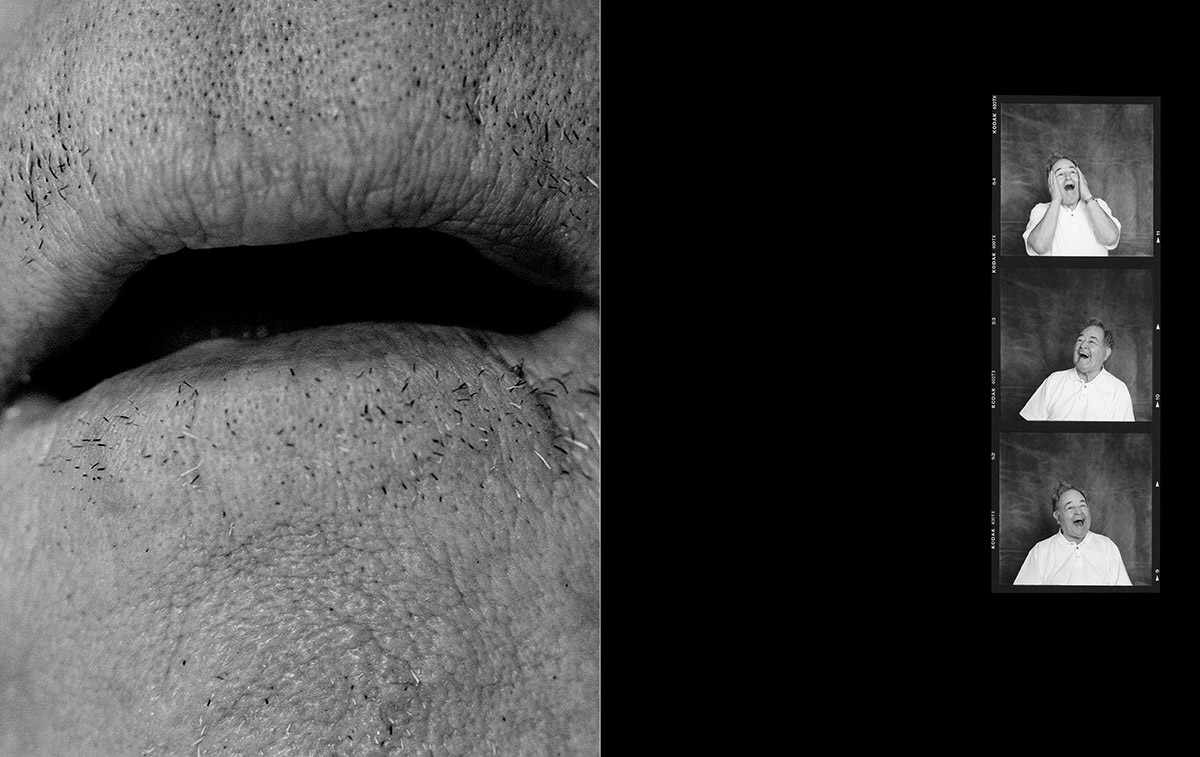 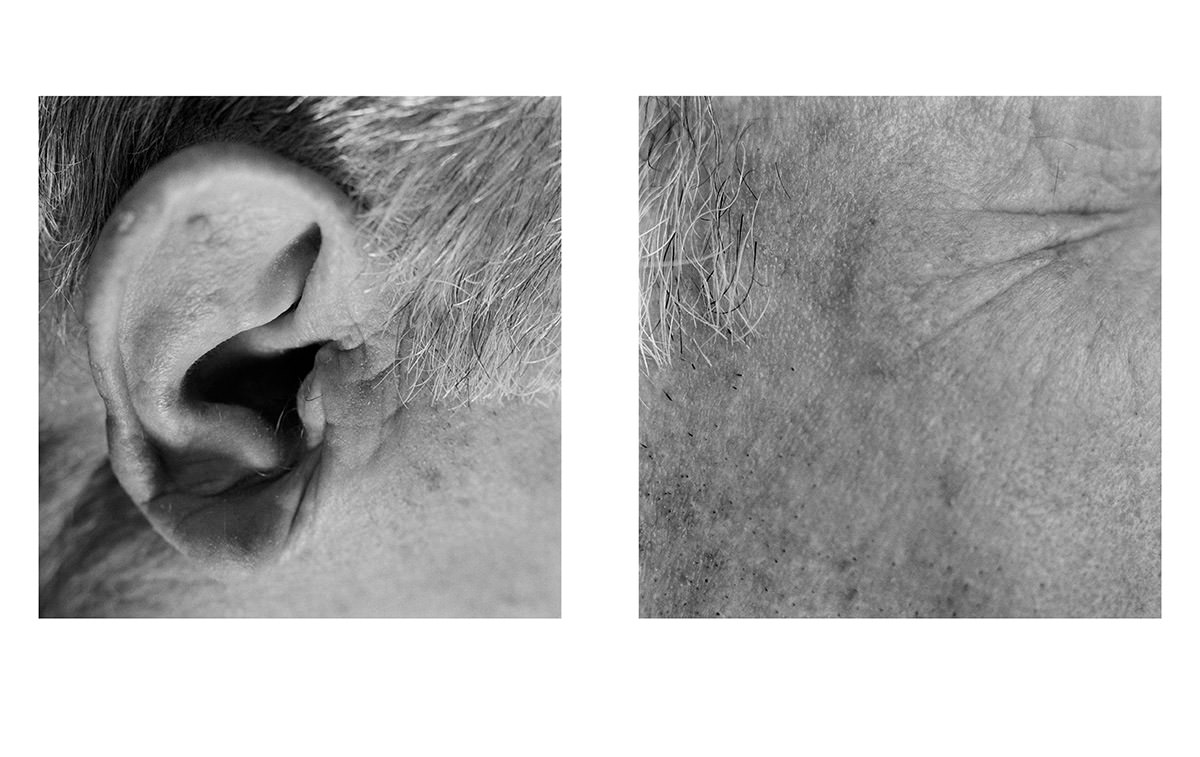 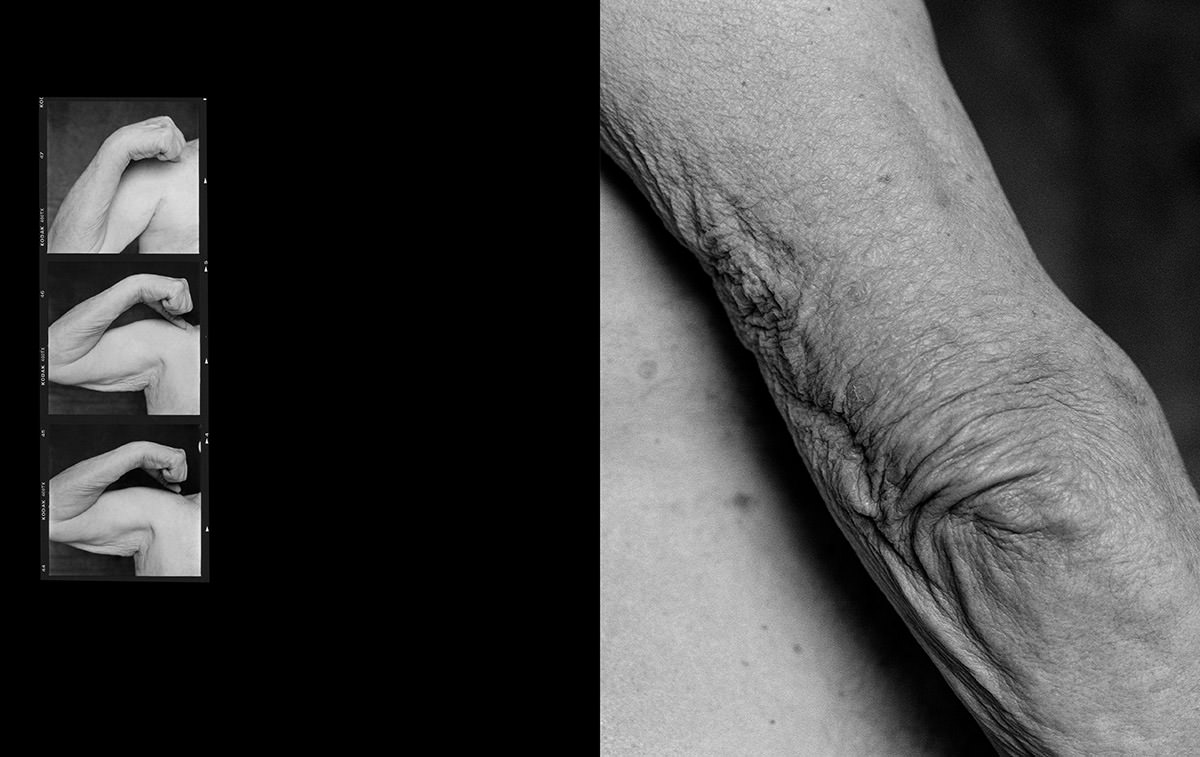 Somehow, the images created perpetuate the history of Sr. Zico. “'She'll be' is your preparation for eternity and my preparation for his absence. In this book we reveal. We opened the door of that room and allow other eyes traverse the details, the affection, the memory stuck in a body full of imperfections and an immense love and eternal grandfather and granddaughter”, concludes Sabrina Pestana.

Born in São Paulo, SP, in 1984, He became interested in photography at 15 years and he began his studies at Panamerican Arts School, between 2001 and 2002. The following year, moved to Salvador, Bahia, and knows the sculptor Mario Cravo Junior, that encourages you to go the way of the arts. In 2004, having interrupted the course of Veterinary Medicine at the Federal University of Bahia, enters the Fundação Armando Alvares Penteado (FAAP) in São Paulo, where he completed the Bachelor of Visual Arts. In August 2008, begins photographic documentation in partnership with his paternal grandfather. Between 2008 and 2017, acts as assistant photographer and master printer Valdir Cruz in projects: "ROOTS – Trees in the landscape of São Paulo " (Official Press), "BEAUTIFUL - Confins New World" (capybara Publisher), both published in 2010; and "Pictures of Affections" (Virgin earth), in 2017. In 2010, the Festival of Taste of Photography, housed by the Museum of Bahia Mercy House, in Salvador, held his first solo exhibition - "No Match Point" - in honor of Mario Cravo Neto, who died in August last year. It is the youngest artist to be included in the group exhibition "Pathways and affections / Photos 1928/2011 - Collection Rubens Fernandes Junior ", at the Pinacoteca do Estado de São Paulo, in 2011/2012. Currently, Flat Heads Seesaw, which produces family photograph and events.

In order to research and disseminate independent work, Luciana and Joseph Molisani Fujocka inaugurate, in 2018, the house of books and publishing Lovely House, in the Galeria Ouro Fino, in the Jardins neighborhood, in São Paulo. With an art catalog, photography and design, the intention is to have the book as a starting point to discuss the creative process and articulate cultural actions. "The book is now one of the best artist forms publicize their work, and often it is produced in a small amount and low circulation in the market. Our store aims to be a showcase to publicize these works ", include members. Approximately 300 titles are for sale, in their national majority, publishers as photo, I looked, Vibrant, Madalena, I pingado, Meli-Melo, APE, Rizzoli, Aperture, Deep, Ubu, Cobogó, Twins, APC and other independent publications. "We believe in the niche market. Trade and service already undergo this change for a while, specializing in well-off markets. We imagine that it now begins to intensify in the book market. Large bookstores are closing their doors for failing to keep its structure and not fulfill its commitments ", claim. Another point that the partners stand out is the issue of turnover. "We want to expose the books as works of art. How are mostly made in small print, the idea is to always have a live showcase, fresh ", complete. As the curator, the priority is the conceptual quality, publishing and printing, considering the relevance to the contemporary debate. Among the titles, Places such as classical Uncommon, from 1982, American photographer Stephen Shore, to independent publications such as the Rio photographer Rodrigo Pinheiro, that the self-published photobook Tornaras, launched in SP-Arte. A Lovely House will house further discussion groups and workshops for the public interested in arts, photography and design. "Conversations in Ouro Fino" is the core of free lectures designed by the partners and is already in its 4th edition. The opening hours of the books home are Monday to Friday, from 11h to 18h and Saturday, from 11:00 to 4:00 pm.

Previous: unprecedented flag-raising on the mast of the Rio Art Museum and seminar Samba: heritage of Brazil
Next: Exhibition The Door by Rosangela Vig