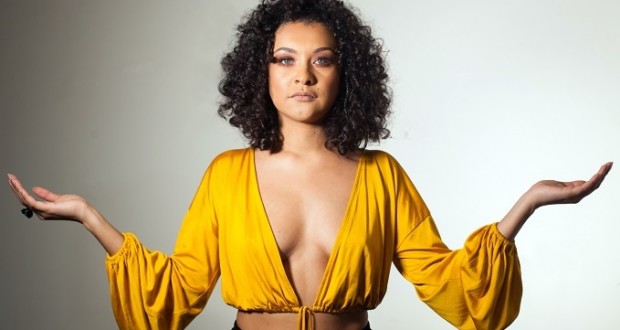 Singer is attraction this Saturday (10) in the Musical Ecarta

October Moon is the title of the debut album of the singer and songwriter from Rio Grande do Sul, who, no Ecarta Musical, will be accompanied by Ricardo Cordeiro (violão). Luana Fernandes interprets songs that pass through MPB, pop e soul, among other genres, and evidences in the verses that it composes its link with modernist poetry. The lyrics reflect various moments and all their subjectivity, with the female, the fragmentation, the search for its own identity and for a Brazilian language making itself present.

the artist
At the age of 29 years, owner of a striking voice and style, Luana Fernandes has been gaining prominence in the music scene of Porto Alegre, where he has lived for ten years and seeks to affirm himself artistically. 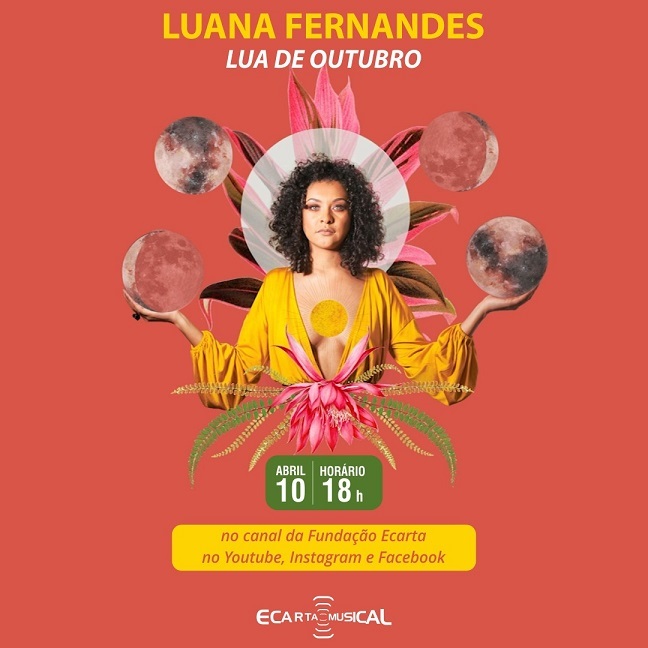 Luana Fernandes at the October Moon show this Saturday (10) no Music Echart. Disclosure.

Previous: How to choose the best gate to transform the entrance to your home?
Next: Last week of registration for the 10th Prix Photo Aliança Francesa