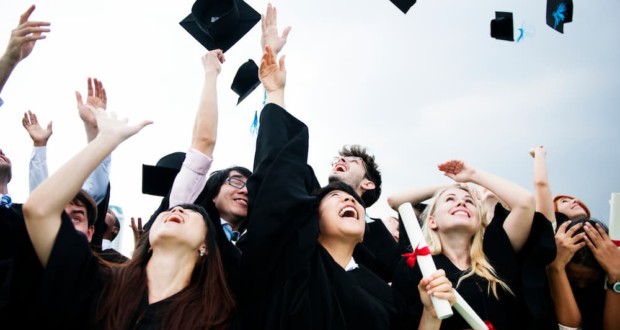 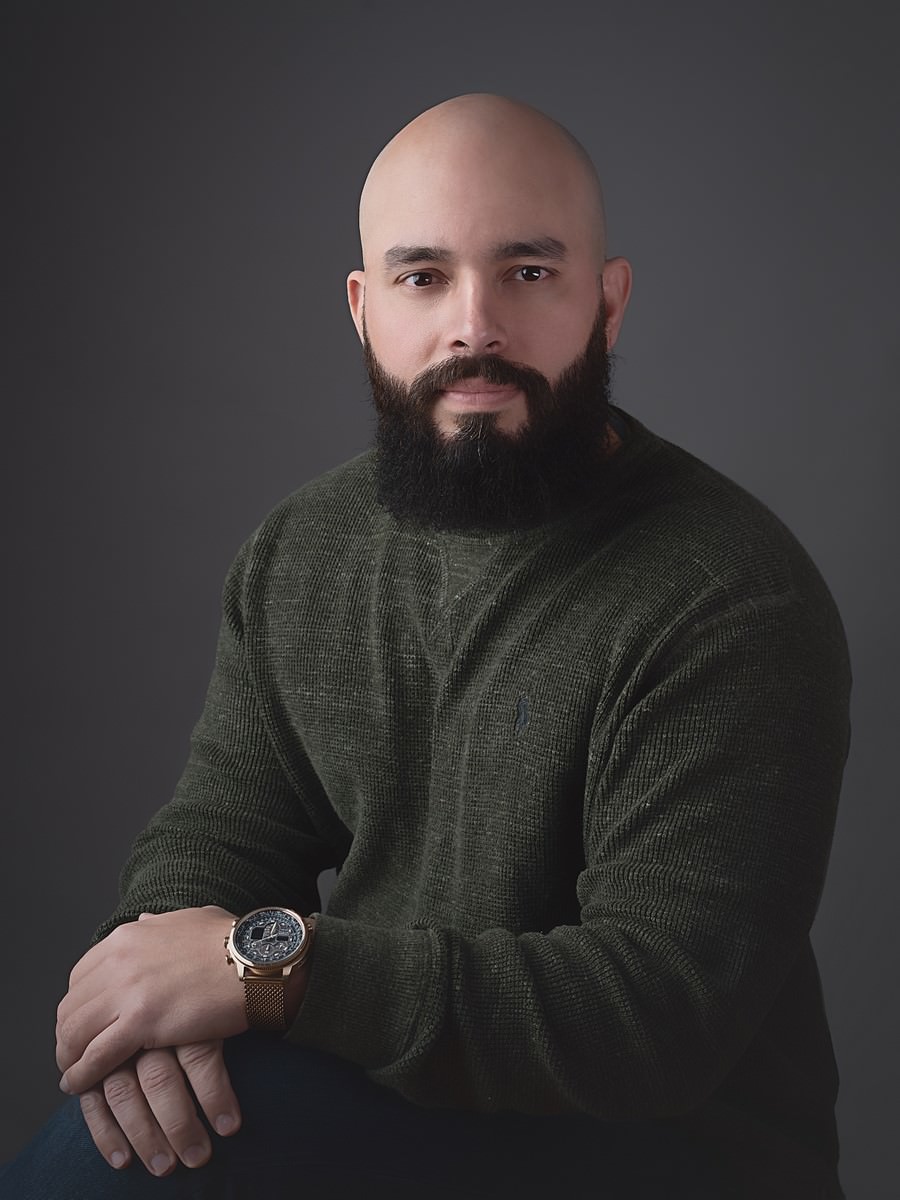 Aan ordinance published this Friday by the Coordination for the Improvement of Higher Education Personnel (Capes) is drawing the attention of the academic community across the country: As determined by the president of the entity, Claudia Fall of Toledo, all the 20 members of the board responsible for evaluating postgraduate courses in Brazil were removed from office.

The purpose of the body is to regulate the promotion of postgraduate courses in the country, being that currently about 5 thousand are taught in Brazilian colleges. No document, a presidente argumentou que a dissolução ocorreu para corrigir o número de membros do Conselho Técnico-Científico da entidade. O estatuto da entidade previa 18 vacancies, but currently had 20 members.

The adoption of this measure is in line with what has long been warning the director of the Superior School of Cosmetology Aesthetics (FAILURE), Daniela Valentina Lopez. She remembers that so far, who wants to specialize in an area after college, to do a graduate degree is, theoretically, the best option. "Only that in Brazil, anyone who has a degree, be a bachelor's degree, degree or technology, can take a post lato sensu (Specialization) and/or stricto sensu (masters and doctorates) in any area and as often as you want".

About this situation in Brazil, she adds: “Unfortunately, there is an academic zone, which the institutions themselves create this turmoil. It is not possible for a physical therapist, for example, perform the same functions as a beautician, both are from different areas”. In the case of your profession, for example, she remembers: “Aesthetics is not specialization, aesthetics is a profession, who is from 2009 in the area of ​​health and deserves your attention.”, said the expert, citing the Federal Law 13643/2018.

Daniela still criticizes the MEC's ​​performance on this front: "It is absurd for the Ministry of Education to accept that a person with a degree in anything does a postgraduate degree in aesthetics and cosmetology. as the name says, postgraduate is a POST of an undergraduate that this citizen already has.. I have a degree in biomedicine and I'm going there to do a specialization in aesthetics and cosmetology, so I will be a beautician and cosmetologist? Or rather, I'm going there to do a postgraduate degree in Criminal Law, I will be a lawyer? Not. So that now, no Brasil, many seize the title to illegally practice another profession. an absurd, we are fighting this crime of the white coat day after day, that overpowers the sun of this country".

Who endorses this opinion is the PhD, neuroscientist, psychoanalyst and biologist Fabiano de Abreu. Responsible for a research center, he complements: “Postgraduate studies in neuroscience in Brazil are not good and cannot train scientists. In all scientifically relevant countries in the world, to work in this area, the person must have an equivalent degree., only then can you have the specialization title, in addition to needing to publish many scientific articles. In so many cases, even a doctorate is required to obtain the training.. There are cases of people who graduated in marketing, for example, who later takes a course in neuroscience and already calls himself a neuroscientist in marketing. This is something completely wrong", ends. 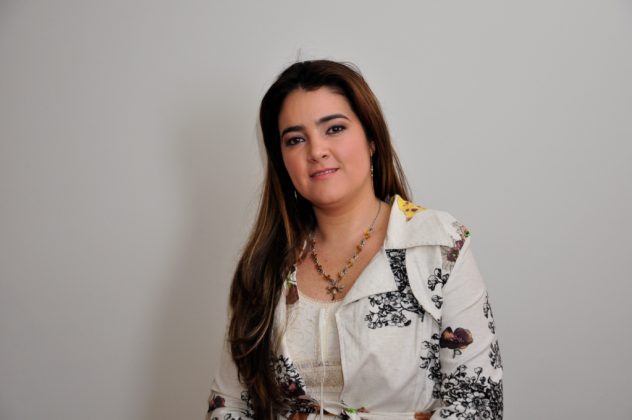 Previous: Tips to keep your home air conditioned
Next: OUR ITALIAN ARTISTS