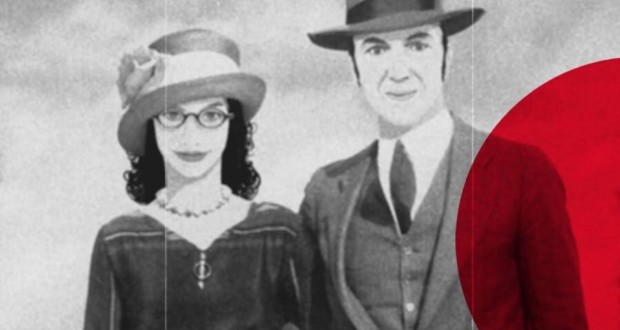 Next Sunday, day 14, the singer Luzia Dvorek launches on her official YouTube channel the clip of Looks Vício, unpublished song composed by Zeca Baleiro in partnership with Targino Gondim. The song is a duet with Zeca himself and is part of the album CANJERÊ released by Luzia in 2020, just before the start of the pandemic.

“I talked to Zeca and we wanted to make a video. Unable to meet physically, I thought of presenting something different, that made possible a meeting, even if virtual. Hence the idea of ​​animation was born, to create a cartoon”, tells the singer about the process of creating the clip.

Zeca Baleiro, cinephile, brought references from his imagination and the artist duo decided to explore the world of silent cinema. They then invited director Marcos Faria, who deepened the research and, inspired by the decades of 1930/1940, created the PB animation for the clip.

The video clip will be released on the channel:
www.youtube.com/luziadvorek 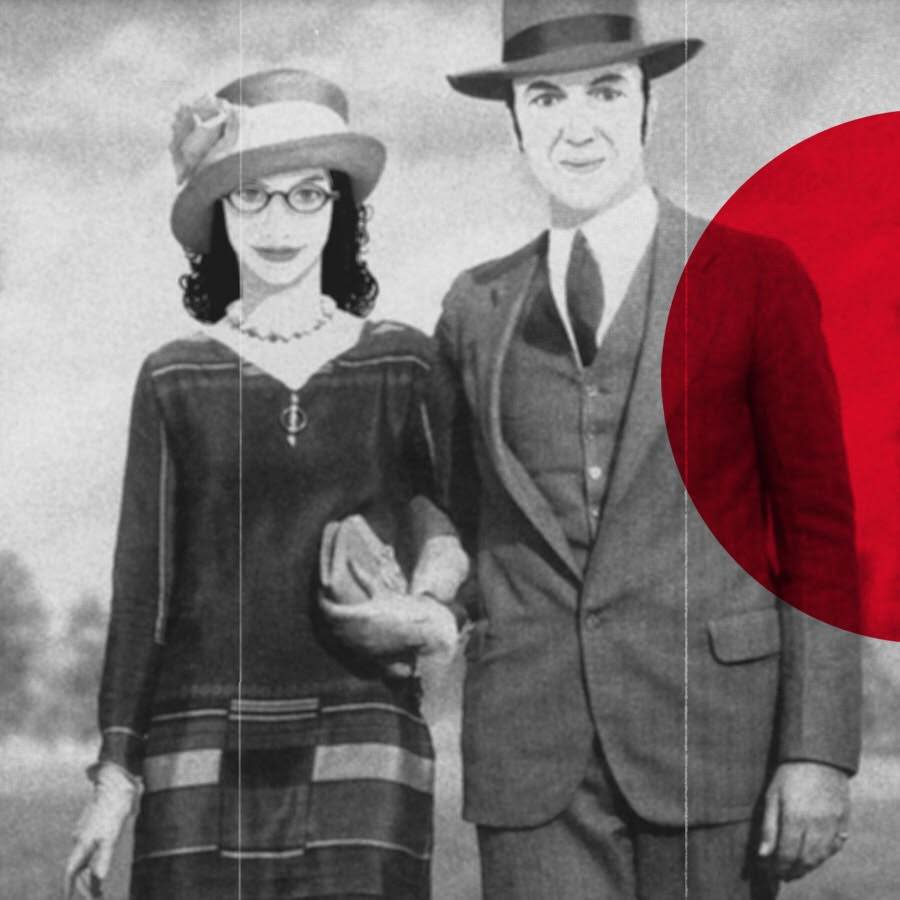 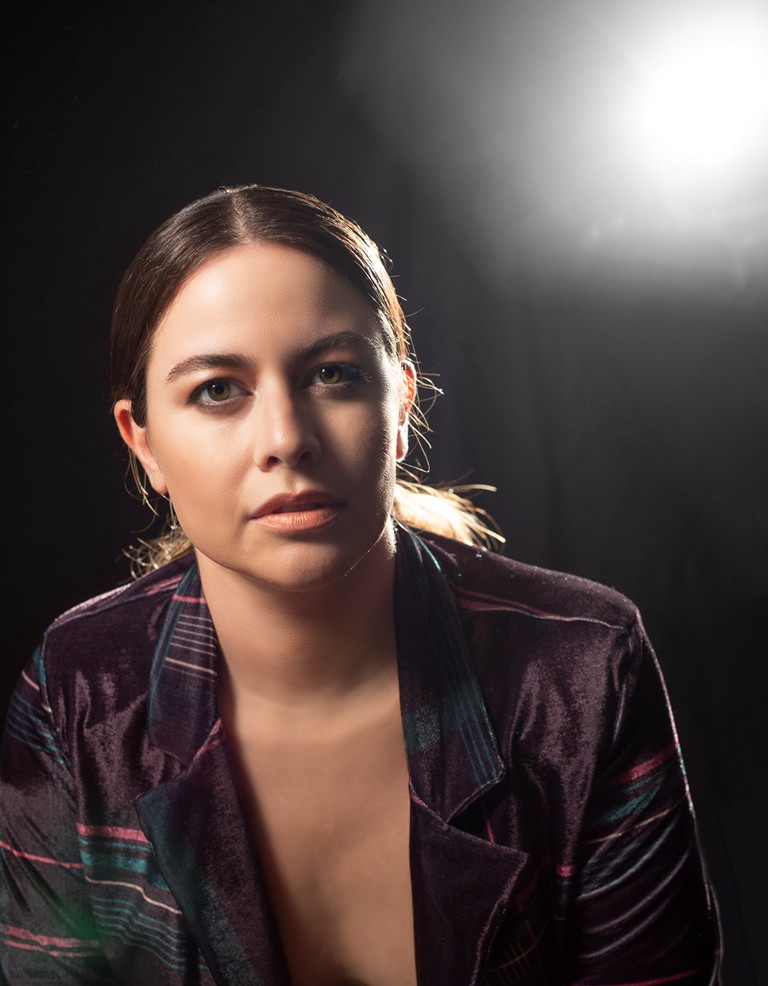