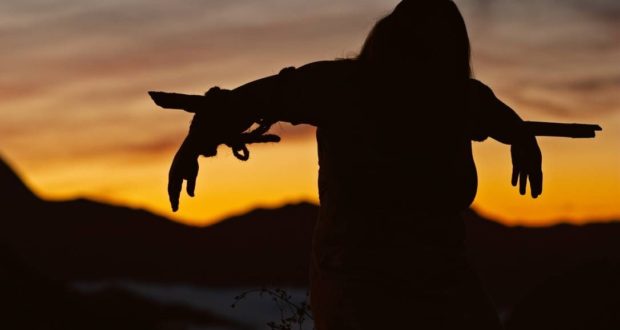 The director and producer will take the stage to present the feature, which is based on real facts about the ”Necrophilic Brothers”

Since the closing of cinemas, Drive Ins have been instrumental in entertainment during the Pandemic. This Thursday, 30/7, it was the turn of the award winning Marcos Prado, photographer, producer and director, bring ”Macabre” for the first Drive-in in Rio, or LoveCine.

In addition to directing the suspense based on the true story of Ibraihim and Henrique de Oliveira, known as Necrophilic Brothers, "Estamira", “Artificial Paradises” and the co-production of “Tropa de Elite” are some of Marcos' works.

The second season of LoveCine gained unprecedented format, and now it becomes, until day 02 August, in an arena 360 degrees, in the parking lot of Jeunesse Arena, in Barra da Tijuca. In a single session in Rio de Janeiro, the movie will be shown, at 9:30 pm, for 180 gift vehicles. 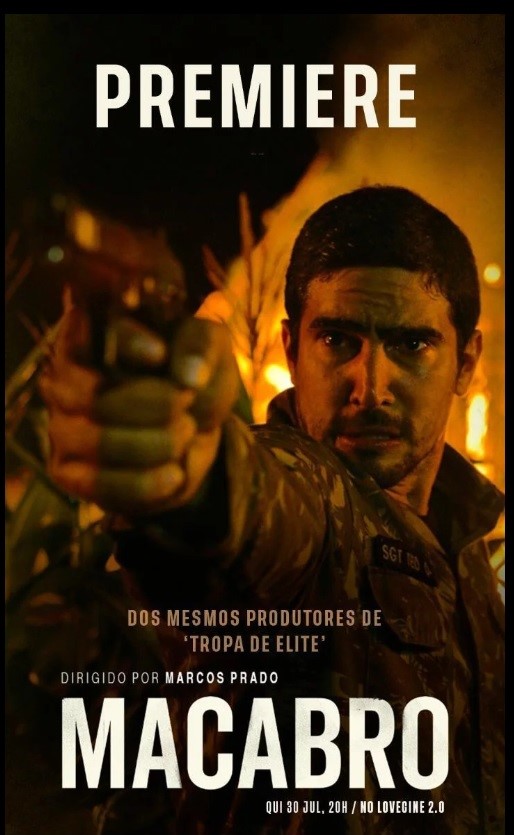