Home / Art / Macunaíma, works of Monteiro Lobato and the first dictionary of the Portuguese language will be auctioned in São Paulo

Macunaíma, works of Monteiro Lobato and the first dictionary of the Portuguese language will be auctioned in São Paulo

The very rare first edition of Macunaíma, the most important novel of the Brazilian modernism and the construction of national identity, with the dedication of the author, Mario de Andrade, will be displayed until 27 June and will be auctioned in days 28, 29 and 30 the same month, in São Paulo, by Dutra Auctions, traditional house specializing in art auctions.

According to Luiz Fernando Dutra, official auctioneer responsible for the event, will be auctioned also works by Brazilian writer Monteiro Lobato, the first dictionary of the Portuguese language, edited in 1712 by Raphael Bluteau & Antonio de Mathew, in two volumes, and also letters, books and objects that are part of the history of Brazil Colony.

The auction, that will take more than 600 lots of rare parts, will also provide a set of decrees, permits, Regal card and printed documents and manuscripts of the reigns of D. Joseph I, D. John Prince Regent and King; D. Peter I and D. Pedro II. 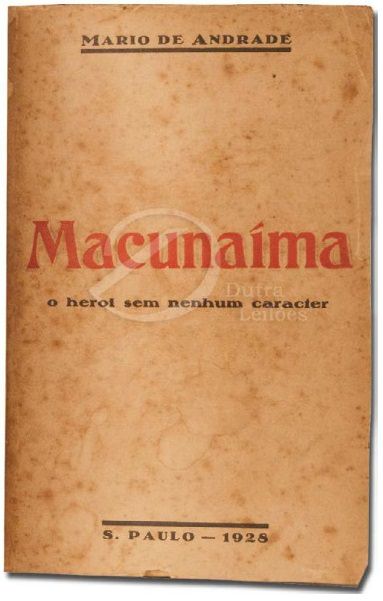 First edition of Macunaíma, with the dedication of the author, Mario de Andrade. Photo: Disclosure. 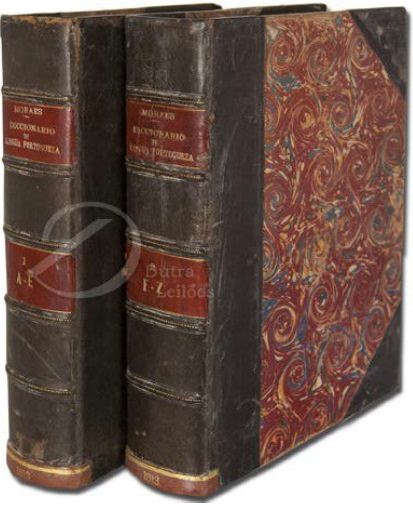 Are several matches, one of them highlighting the Court's return to Portugal, with D. John VI and his son D. Peter discussing ratification of the independence of Brazil, and another letter-response given by D. Pedro I, for your father, where it says clearly no longer possible the return of Brazil to Portugal domain, that independence was a fait accompli and irrevocable.

Dutra also leiloará a letter from Portugal, After years, Recognizing the independence of Brazil, Imperial ware represented by a rare covilhete by D hunt. Pedro II and the rents of services Prince of Joinville.

In addition to the letters, There will be a chapel of the 8th century, entirely sculpted and carved on polychrome and gilded wood, only one representative of the Baroque from Minas Gerais. 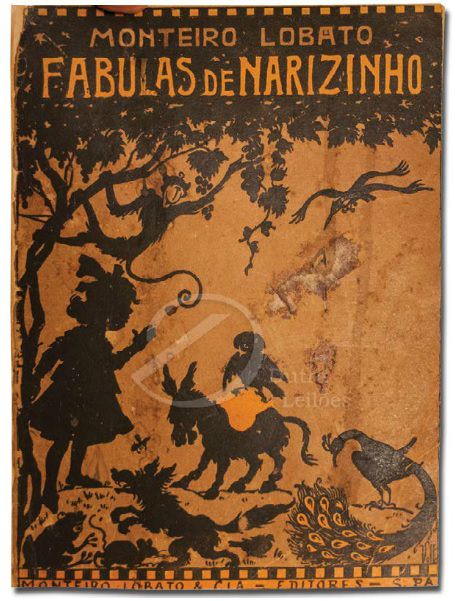 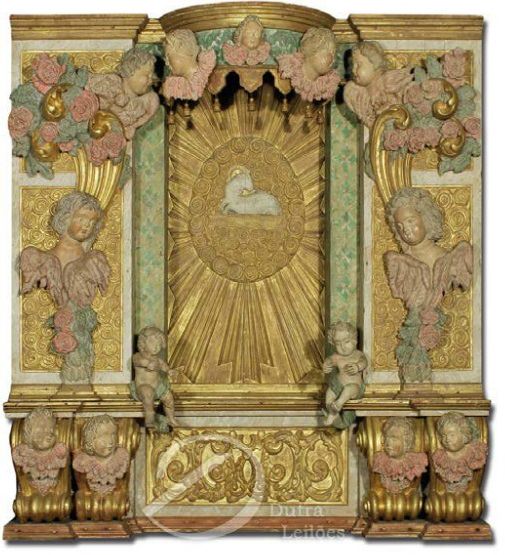 Chapel of the 8th century, only one representative of the Baroque from Minas Gerais. Photo: Disclosure.

Among the treasures, the first editions of children's books, of Monteiro Lobato and Érico Veríssimo, such: Pica Pau Amarelo, Fables of Nose, Snub Nose girl, The Viscount's Well and Joe Brazil, among several other titles.

Other featured book will be "culture and opulence of Brazil" Andre John Antonil, printed in Brazil at 1837, where addresses and reports the economic life of the country in the 19th century, rare Edition.

The auctioneer will also finish off a elucidário of words, containing terms and phrases used in Portugal and which today regularly are ignored, edited in 1798, and a collection of dictionaries from Portuguese language from the 17th century to the 19th century. Are known two large sets in Brazil that gather the most important Portuguese language dictionaries. One is located in Paraíba, Atila library de Almeida, and the other is what will be offered by Dutra Auctions.

The auction will still gather numerous works by artists foreign travellers who were in Brazil in the 18th and 19th centuries in their original editions, such as: Rugendas, Debret, Sainte Hilaire and Thomas Ender, depicting customs and landscapes of Rio de Janeiro and surrounding area.