Live of Circus brings juggles, balancing, contortion and a lot of clowning this weekend.

Ladies and gentlemen, prepare your popcorn and reserve your seats on the couch, because the laughter is guaranteed with the greatest show on Earth, in the smallest circus on the planet!!! Created by Cia Suno, the Malgranda Cirko show aims to bring some fun for the whole family in these difficult quarantine days. The presentation will take place next Saturday, at 12:00, and can be honored on all digital platforms through the hashtag #EmCasaComSesc and also through the link www.facebook.com/CiaSuno.

Malgranda Cirko is a mini circus, with wheel cloth, spies, dressing room and arena, where magic numbers are displayed, contortion, juggle, stunts, balance and a lot of clowning. The idea is to rescue the nomadic romanticism of the canvas circus, bringing the public closer to gypsy and traveler research. 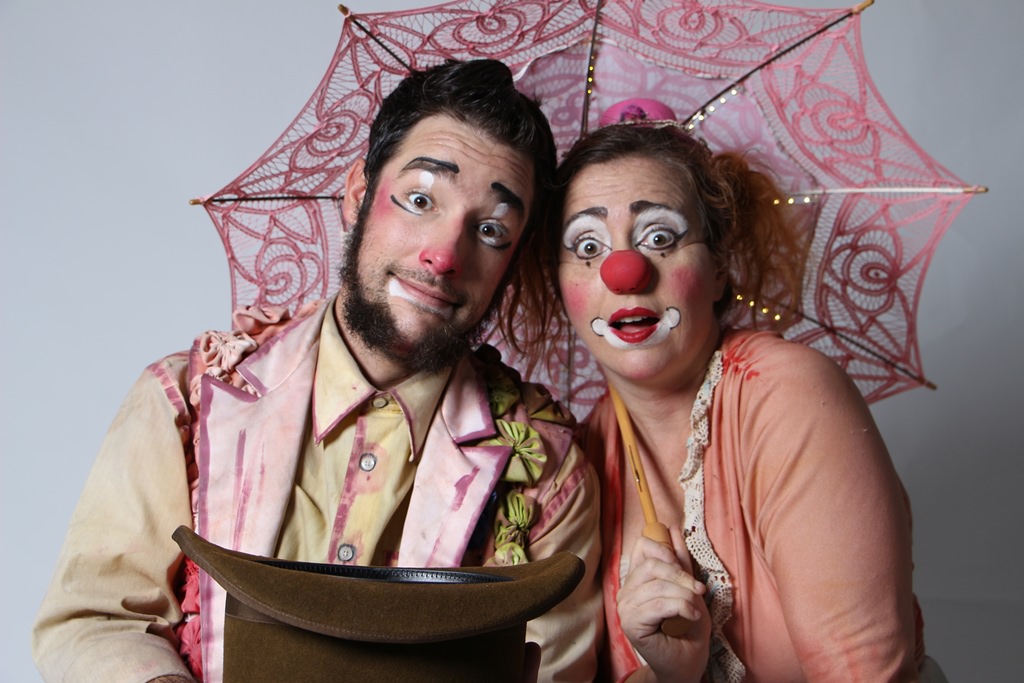 Composed by a dramatic and circus actress, formed by CPT and École National du Cirque Annie Fratellini (Helena Figueira) and an acrobat artist with mastery of juggling techniques (Duba Becker), Cia Suno was founded in 1998 by a group of friends who dreamed of creating a scenic research center in the city of Santos.

Initially, the company dedicated itself to research on the theater of the absurd, carrying out studies on “Fando e Lis”, “Picnic on the Front” and “The Architect and the Emperor of Syria”. Soon after, started work on “Waiting for Godot”, where circus and dramatic arts were integrated. The show that received three awards for best actor (Victor Nóvoa) and nominations for the best direction and best supporting actor started Cia Suno's “identity” there: merge the poetic richness of the circus with the theatrical language, without losing the essence of the mask. All parts made by the company, since then, have a theme, a story. 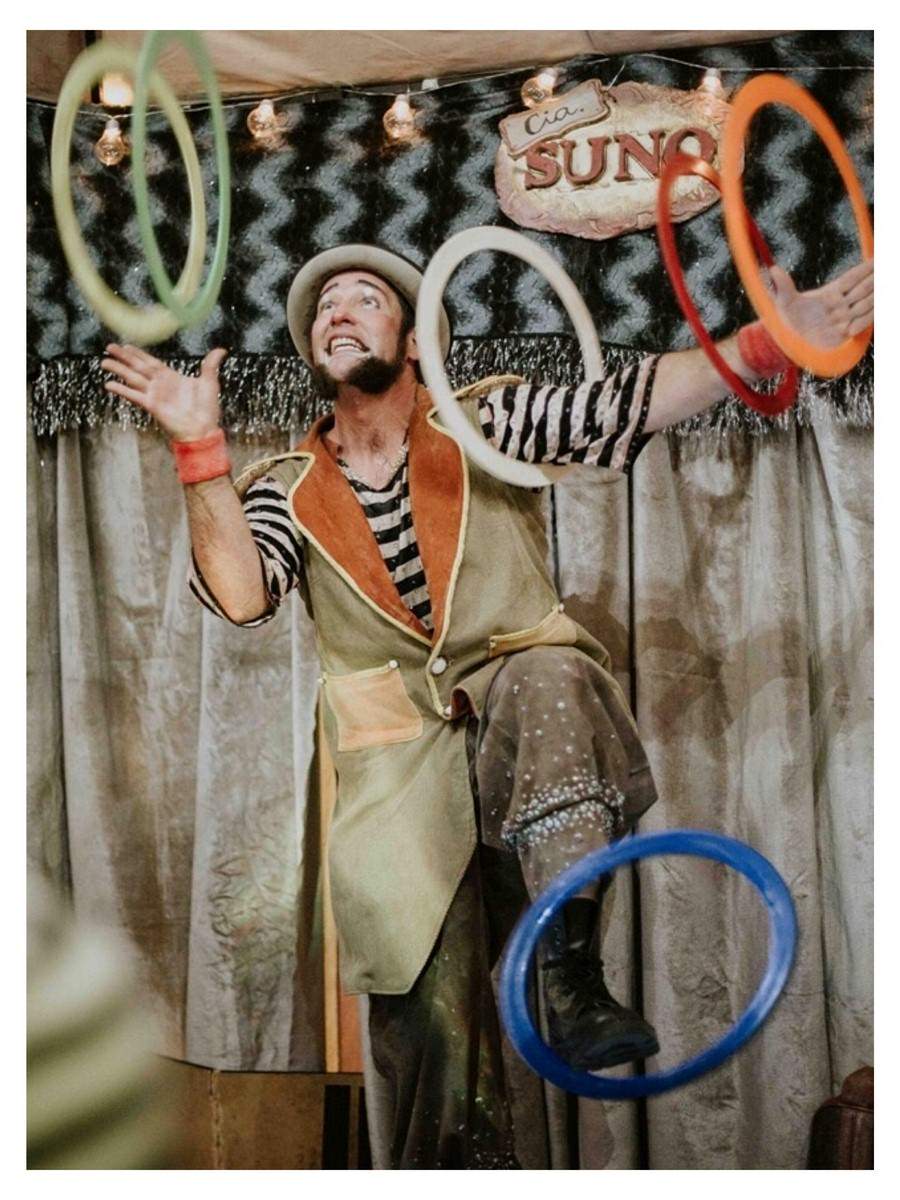 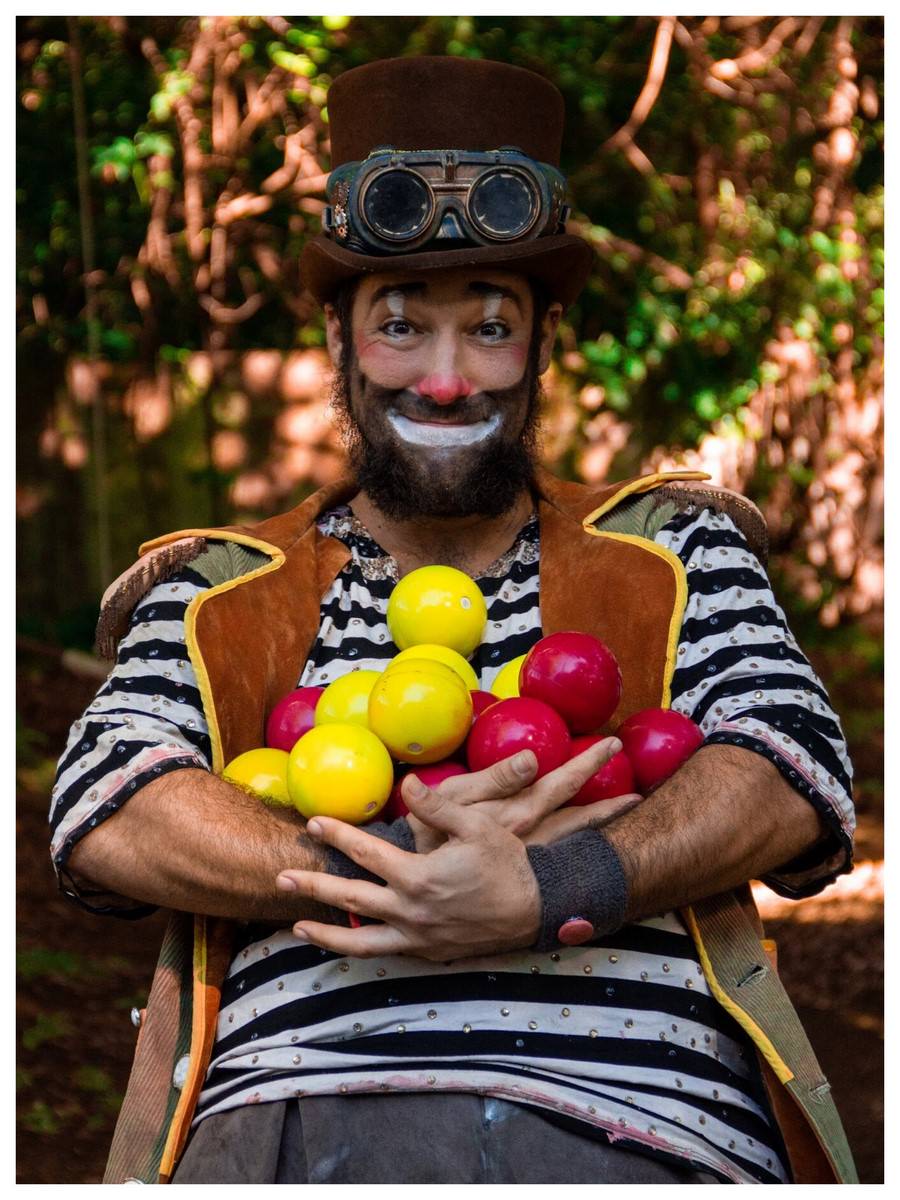 Today Cia Suno has sixteen shows in its repertoire. There is since the playful “The Ballerina and the Clown”, that tells a beautiful love story between these traditional characters from the children's universe; like the dynamic “Estripulias in the Circus”, which presents the history of the creation of the circus in chronological order, passing the English cavalry circus, chinese circus, russo, even the most modern and unusual lineage.

Previous: Flight plan - a virtual exhibition
Next: Learn how to create a vertical garden to decorate your outdoor area