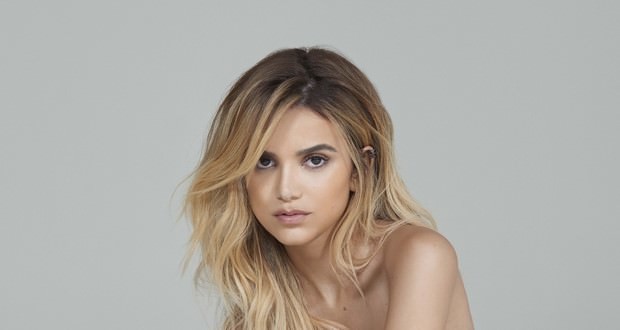 This Sunday, singer performs with the tour "Manu"
on the stage of the wire Opera House

Singer/songwriter Manu Gavassi newly released album tour debuted "Manu, in the first half of 2017. This Sunday, 28 de Mayo, Manu reaches Curitiba for only presentation at Wire Opera House. Tickets are now on sale from R$40.

For the show's repertoire, Manu Gavassi chose some hits of your new album, as "Hypnosis”, “Danger”, “Before the end”, “Kiss Me” and “For Here We Are ", In addition to songs that are part of your path, as "Addiction” and “Fake”.

The concept of the new tour is conveying your audience for this new phase of the career of Manu. A mature phase, bold, creative and versatile.

One of the major highlights of the new show is the Ballet body, who will dance next to the singer on stage, bringing more dynamism and beauty to the show. The scenery and lighting bring pop elements, who value aesthetics of the show, so lightweight and modern. 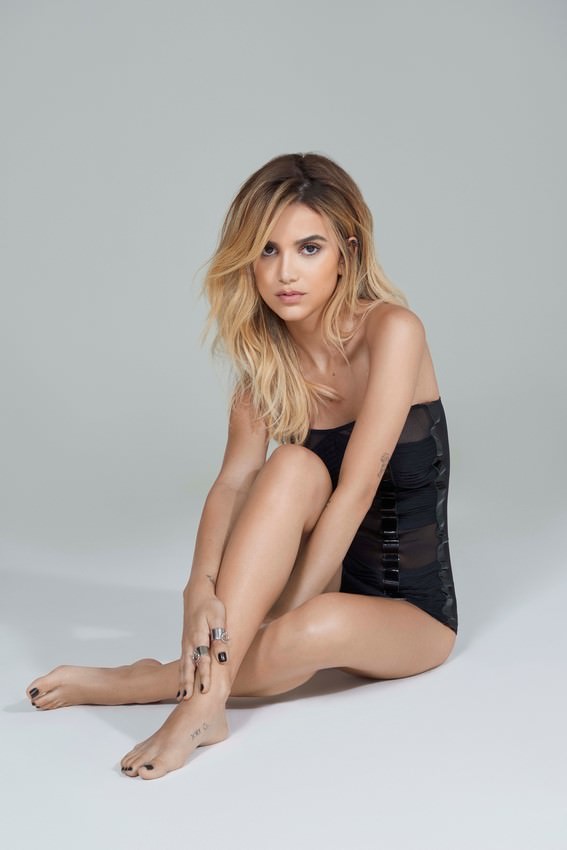 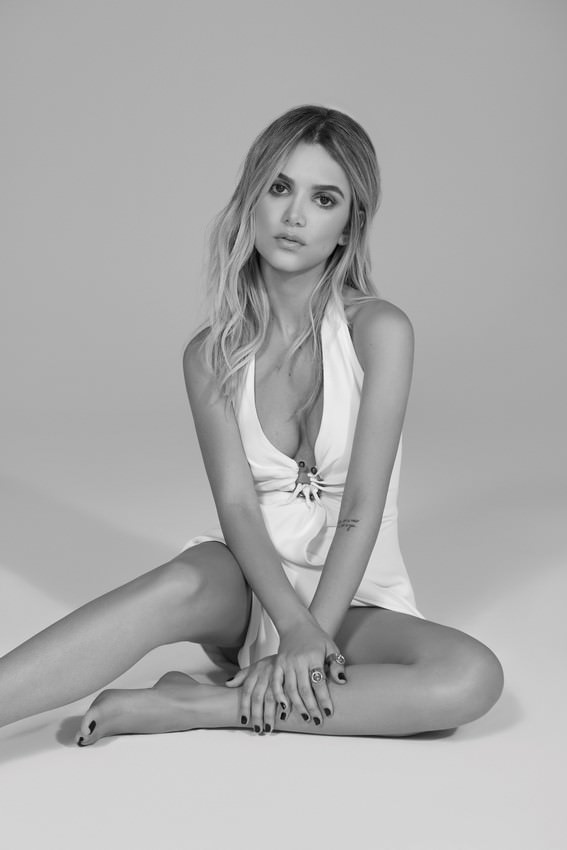 The looks of the singer were designed and developed by designer Lethicia Bronstein, exclusively for tour.

At the age of 24 years, Manu Gavassi is today one of the most prominent artists of your generation. The actress, singer-songwriter counts today more than 13 million views on your official channel on YouTube and more than 11 millions of followers in their social networks.

Manu also has two albums: "Manu Gavassi" (2010) and "Cliché" (2013), In addition to the EP "Addiction", with which toured the country in 2016. Your single most successful, "Wrong Kid", already accumulated 40 million views on YouTube.

Previous: Adriane Galisteu congratulates Renata Spallicci at the launch of the book "the dream to the realization"
Next: Free master class teaches basic techniques of audiovisual production with use of mobile